Facebook the social-media giant, is facing a reckoning in 2018 as regulators close in on several fronts.

It is projected to boost sales by 46 percent and double net income. However, financial performance, it will be a terrible year. 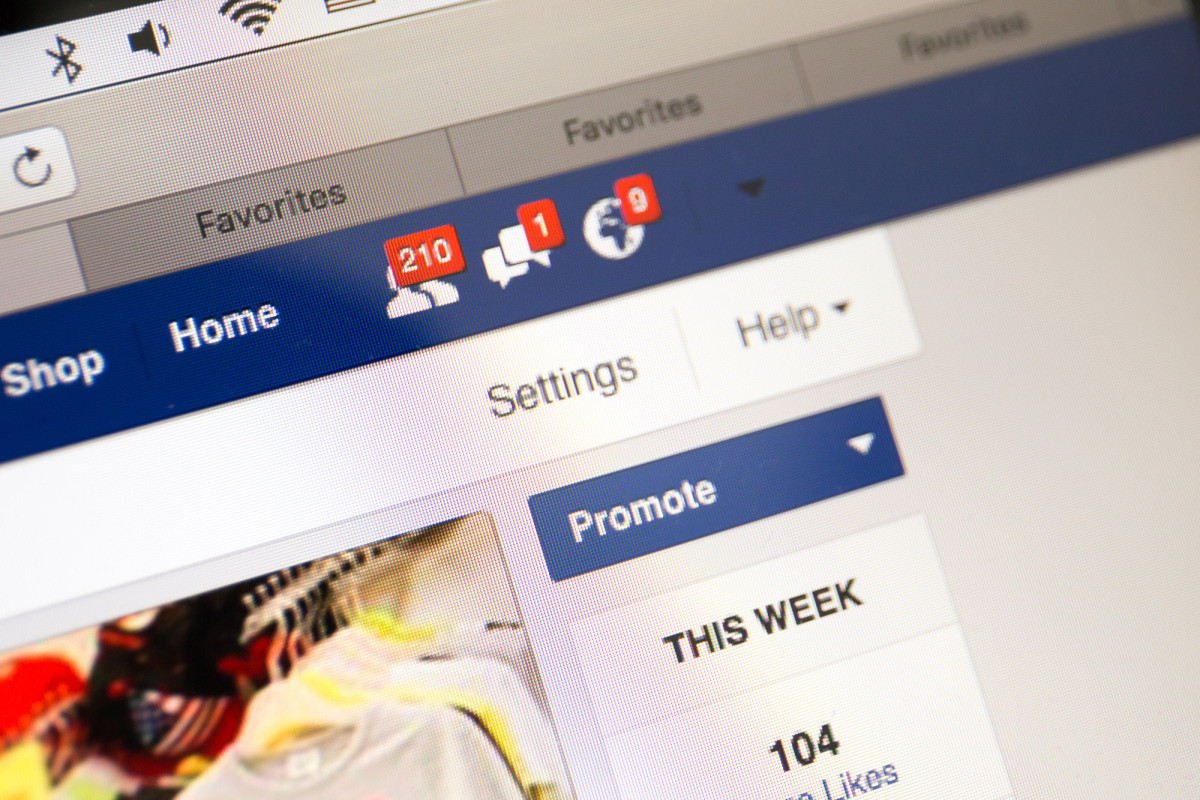 Facebook, to outsiders and regulators, looks like a dangerous provider of instant gratification in a space suddenly vital to the health of society. The UK Committee on Standards in Public Life pointed out in a new report that it is also making abuse and aggression too easy. The panel urged the prime minister to back legislation to “shift the balance of liability for illegal content to the social media companies.”

Facebook remains the biggest platform, Google and Twitter are facing similar pressure from governments in the US and Europe. Germany enacted a law requiring the social networks to remove hate speech promptly or face fines. The activities of a Russian troll farm during the 2016 election campaign in the US prompted scrutiny of Facebook’s ad selling practices and a  legislative attempt to force some transparency.

Especially in Europe, taxation is another area that regulators, are targeting. Facebook, like Google, books almost all its non-US revenue in Ireland with its low corporate tax rate and pays most of it to a tax haven for the use of intellectual property rights. This practice resulted in a 10.1 percent effective tax rate for Facebook in the third quarter of 2017.

Top European economies in 2017, led by France, Germany, Italy and Spain, called for a turnover tax on the tech companies to compensate for their tax avoidance. This move failed to get enough traction on the European Union level, but individual nations are taking action. In Italy, the ruling party backed a plan to withhold 6 percent of any digital advertising purchase in the country.

Facebook announced that it would begin booking revenue from large ad sales in the countries they occur. When Facebook and Google tested this approach in the UK, it did not result in a significantly higher tax bill, according to Irish economist Seamus Coffey. Last year, Facebook UK paid $3.5 million in taxes while booking $1.1 billion in revenue.

Facebook still has to pay for the intellectual property rights held far from European shores, likely in the Cayman Islands. Coffey doubts that the new scheme will significantly change Facebook’s overall tax bill. It will instead, create insultingly small revenue streams to more countries.

Facebook is trying to preempt concerns about problematic advertising and offensive content by hiring 1,000 reviewers. However, even if Facebook hired in 100,000 people, they would have trouble policing the sea of effectively anonymous content produced by 2 billion users, an unknown number of which are bots and paid trolls. The obvious solution is to enforce Facebook’s user policy and hold them responsible for what they publish. That would cause Facebook’s user base to shrink, which would alarm investors.

Another line of attack is likely to become important soon, perhaps as soon as next year. Former Facebook executive Antonio Garcia-Martínez argued earlier this year that Facebook’s ad targeting based on data collected from users is unethical. This resonates with politicians and privacy advocates.

If new legislative curbs data gathering and ad targeting does not arrive soon, standards may start shifting thanks to the efforts of people such as Brendan Eich, the creator of Javascript and the Firefox browser. Eich’s latest start-up produces a browser that blocks all ads. That will offer an entirely new advertising model built on a revenue sharing with consenting users.

The social networks’ years of unregulated, untaxed growth are coming to an end. Facebook will remain a major force in the attention market, especially given its foothold in the messenger app market and the popularity of Instagram with young people.

Eventually, it will have to submit to rules and attitude changes that will cut its ambition down to size and perhaps force it to rethink its business model.