The history of prosthetics in America is actually quite a fascinating topic. While there have been those who have lost limbs in wars and accidents since time began, of course, the need for an actual prosthetics industry sprang up during the Civil War.

A new kind of bullet that shattered bones came into play during that time, making the possibility of healing impossible. With a staggering 70 percent of the wounds involving arms and legs, surgeons – unfamiliar with the kind of advanced techniques we have today – simply took to sawing off limbs, without, if you can imagine it, any anesthesia. 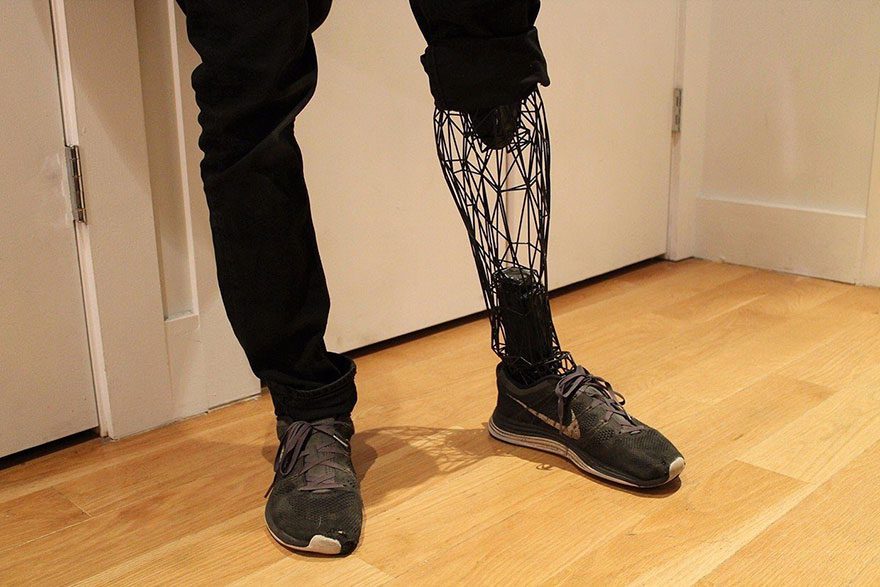 Almost 30 percent of soldiers died from these procedures, either during these crude amputations, or afterwards from infection, but of those who survived, the need for a practical prosthetic became imperative. With a combined 70,000 limbless post-Civil War soldiers on both sides of the Mason-Dixon line, the federal government created a special incentive program to motivate new ideas for prosthetics.

But it was actually, in a fascinating twist, the war’s first amputee who created what we consider the forebear of modern prosthetics today. His design was lighter-weight than the old solid wood or metal prosthetics, which were so cumbersome and heavy, that many amputees preferred to have no replacement limb at all, and simply used crutches to get around.

Which brings us back to today. While prosthetics have continued to evolve over the past 150 years, they remain extremely labor-intensive, require many stages of skilled craftsmanship to create, and are still very expensive to manufacture.

Inventor William Root has now created a 3-D titanium prosthetic, called the Exo Prosthetic. Using 3D software, a 3-D scanner, and a 3-D printer, he has been able to save thousands of dollars in costs for these legs, which are also much lighter to wear. They even have a kind of “cool” factor, and can be ordered in bright colors. 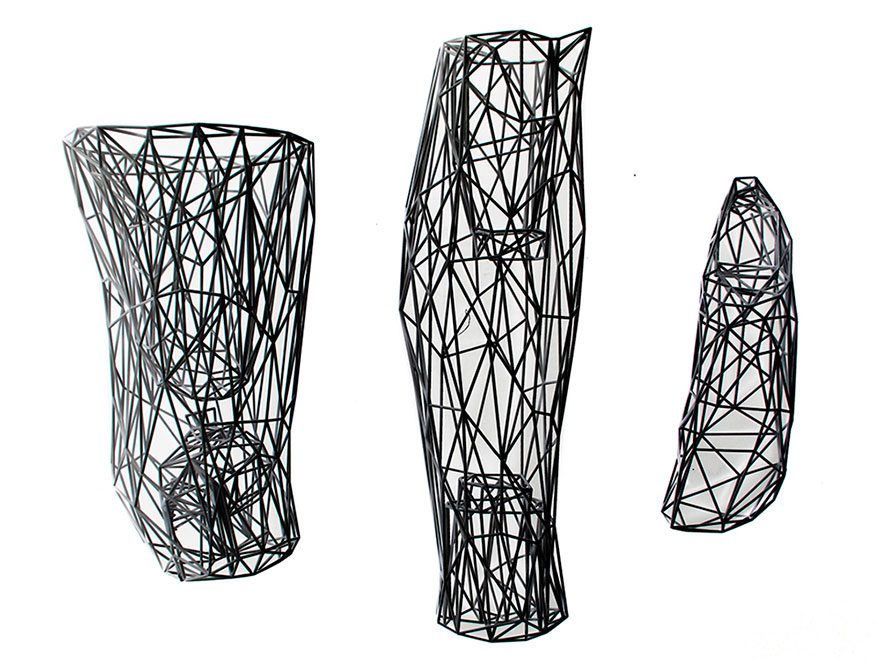 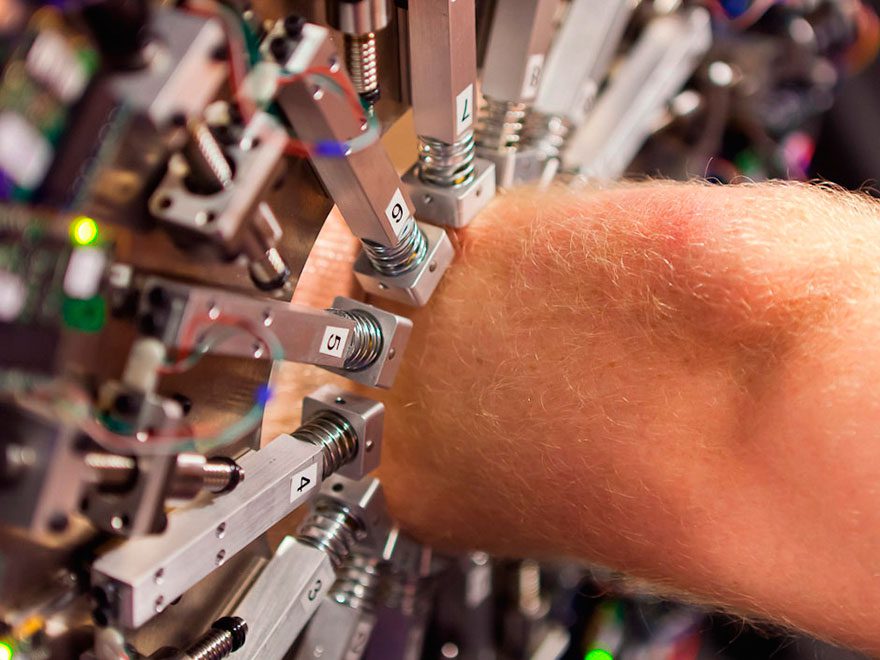 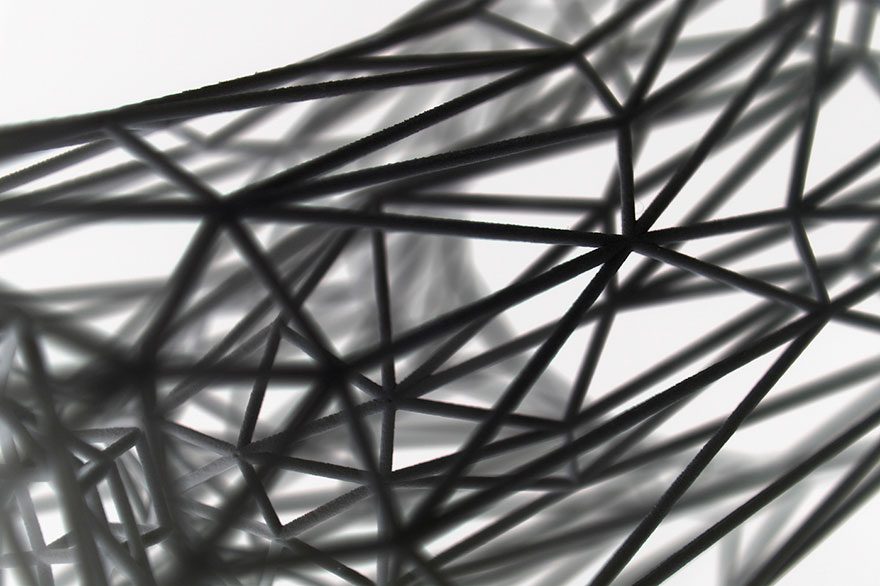 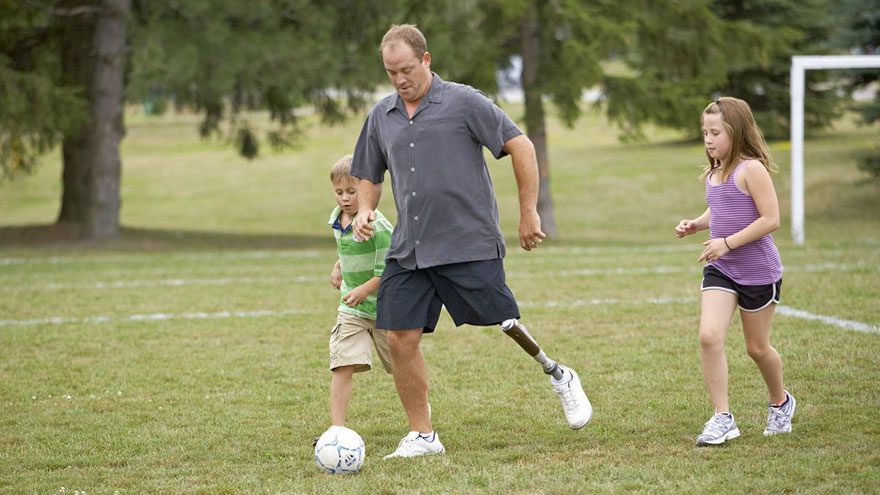 With some two million amputees in America today, and 185,000 new amputations annually, according to Root’s website, this market is sadly ever-growing. Root says that 90 percent of modern-day amputees involve lower extremities. He says his new designs eliminate the need for highly trained craftsmen, while simultaneously cutting down greatly on production wait times and costs.

While no one would ever wish anyone to lose a limb, it’s good to know that your options, should this fate befall you, are better today than ever before.