How would you like a three day weekend every week? Some people are calling for it in the hopes of making worker happier. Productivity seems to wane as Friday approaches.

People feel that by living at their desks they can get more done, but we run the risk of running ourselves ragged and not performing at our best. That’s why more companies are adopting shorter work weeks.  In an effort to make their employees happiness a priority and to create better more well-adjusted people who come to work ready to be productive.

Four or five hours per day

There have been many experiments on productivity by psychologists.  They have determined that people can only do four or five hours of productive work per day. After their performance reaches its peak, it tends to stall, and people start to suffer. According to K. Anders Ericsson, an expert on the psychology of work, if you push people beyond the time they can really concentrate maximally, they will begin to acquire bad habits. Those bad habits will make their way into the time when they are normally productive. 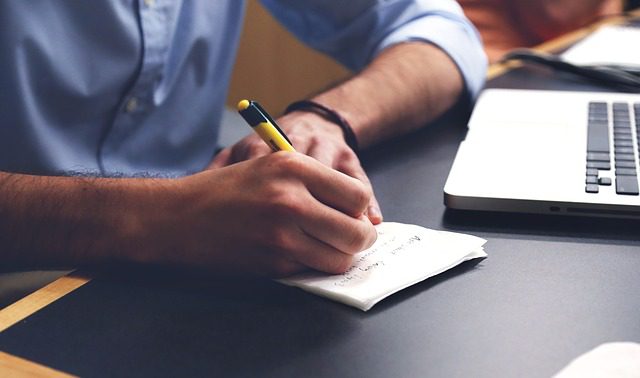 Ryan Carson, CEO of Treehouse, instituted a 32 hour work week back in 2006, and ever since his employees have been happy and more productive.  His company makes millions of dollars in revenue. In a similar case, Reusser Design switched to a four-day work week in 2013 and the company founder, Nate Reusser, says his employees’ performance is much higher.

Giving up just one day of work

In a survey published, twenty-eight percent of respondents stated that they would give up one day worth of pay for one extra day off from work. Not only do people prefer having an extra day off but productivity actually suffers the longer you work. In a 2014 paper from Stanford University, they found that results start to slide around the 50-hour per week mark, in that people were producing less. In another study, by the Families and Work Institute, people who feel overworked said they make more mistakes at work. So not only does productivity fall at a certain point but mistakes are made, further compounding productivity. 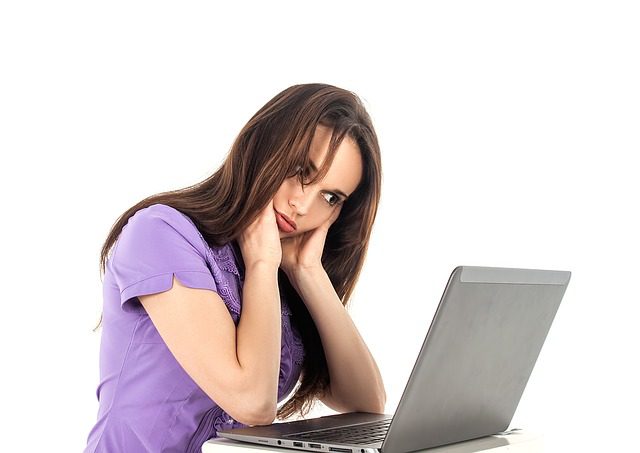 In a study done on nurses who worked long hours, the relationship between work duration and adverse events and errors was calculated. Researchers determined that adverse events and error variables were significantly related to working more than 40 hours in the average week. Small tasks relating to medication and needlestick injuries had the strongest and most consistent relationship with the work hour and voluntary overtime variables.

Not only does productivity fall when we are overworked but our health begins to suffer as well. In a study done in Japan of small and medium sized businesses, It was found that participants who worked ten hours per day and slept only six hours per night reported up to ninety-seven percent more chance of depression when compared to those who worked only six to eight hours a day.

Theorists have often contemplated that our work week would become shorter and shorter the more we became technologically capable. But that appears not to be the case, the standard forty hour work week is the norm in many companies, but is it really contributing to overall productivity? It seems we have a limit to how productive we can be, our attention to detail starts to fail us and mistakes are made. A four-day work week can benefit both our state of minds and our health.