Home
Places
Man Stumbled Across An Abandoned Farmhouse. But What Is Inside Will Send A Chill Down Your Spine…

This man was exploring a parcel of government land in rural Kentucky when he stumbled across an abandoned farm. One of the buildings appeared  to be an old house at first, but when he went inside, he found something much more disturbing. 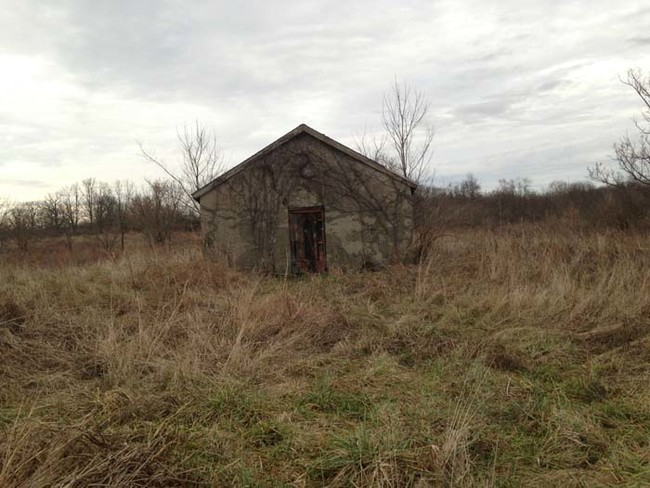 It was part of an abandoned farm that sat on a section of government-owned land. 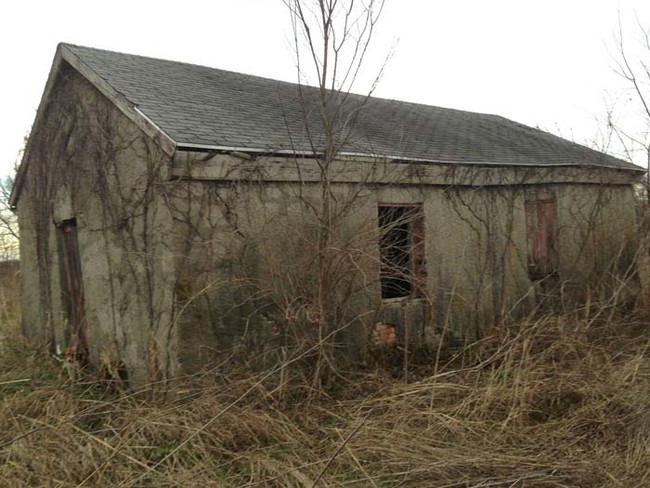 Thinking it was an old farmhouse, he ventured inside… only to make a bone-chilling discovery. 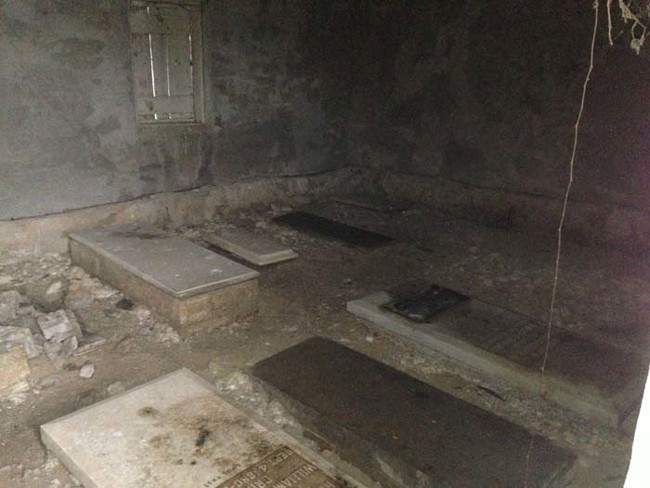 It wasn’t a house at all. It was a crypt. 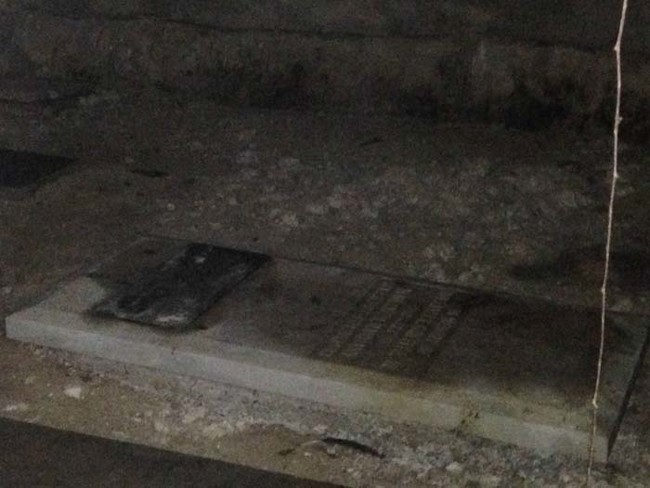 The graves were from the early 20th century. 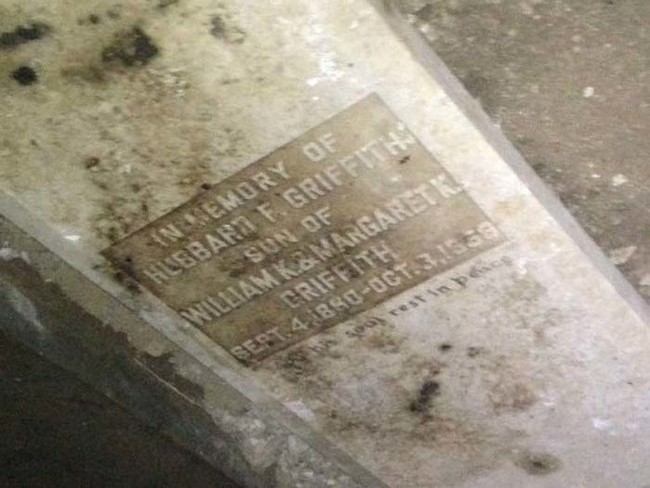 It was a strange place to put a crypt, that’s for sure. But there was something there even more disturbing than an old grave. 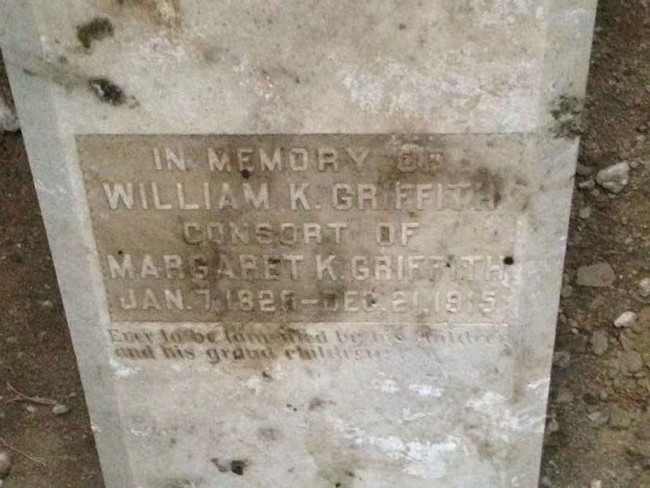 An old grave that someone had broken into… or out of. 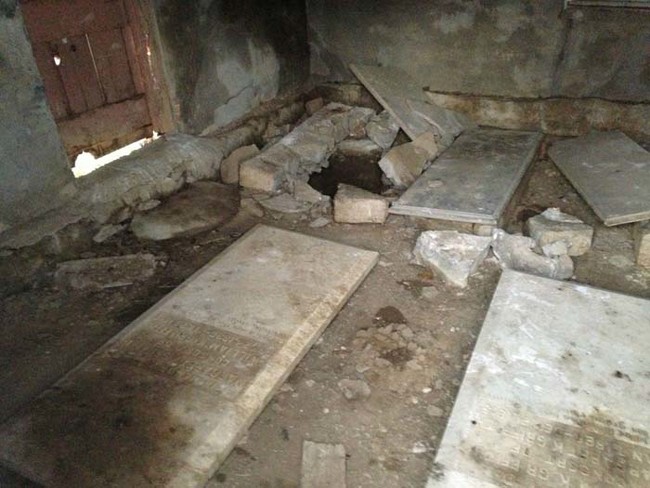 That’s pretty much the last thing I would want to find. Not that I would have gone in there in the first place. This guy must have nerves of steel!