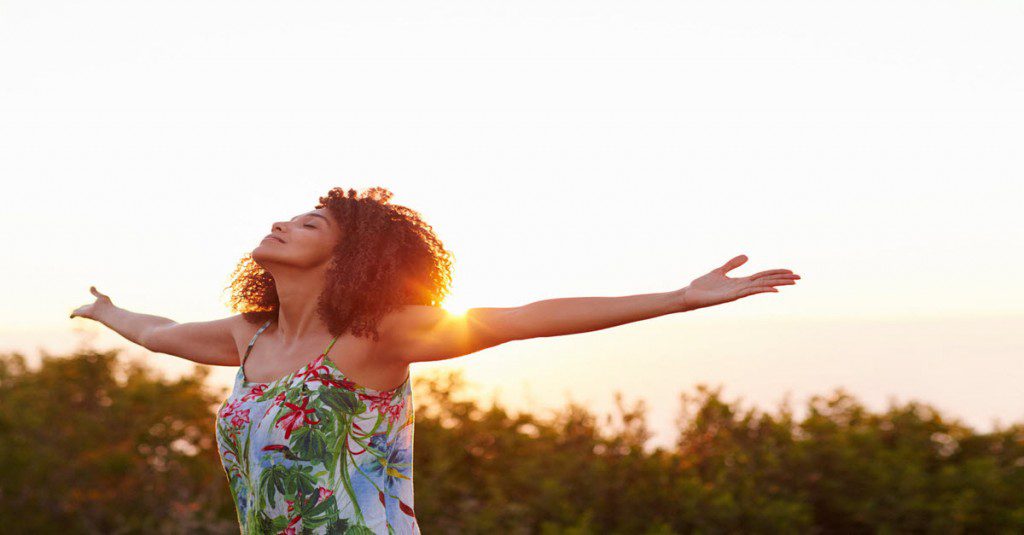 Many of us often feel that we don’t deserve the praise that is given to us. Whatever good deeds we achieve, whatever successes we achieve, we often think we don’t deserve any approval or awards, that people who offer us praise are profoundly mistaken. In the worst cases, we strongly assert, or at least feel on the inside, that we have no talents, that we’re frauds who only got to where we are by mistake or deception.

Psychologists have a name for this: it’s called ’Imposter syndrome’, and it can have a really negative impact on people’s lives. Do you feel it’s time that you or someone you know got to grips with this? Then read on.

Impostor syndrome is much more common than you’d think — over 70% of people have experienced it at one time or other in their lives. It is known that lots of entrepreneurial and high-achieving women have it, but I’ve also found that it’s pretty common in men, too.

Impostor syndrome is a psychological phenomenon in which people are unable to see their own accomplishments, dismissing them as luck, timing, or as a result of deceiving others into thinking they are more intelligent and competent than they believe themselves to be.

The speed at which technologies grow means you learn new things in almost every project, and that may make you feel like you are not performing as you should (or that you aren’t in control of what you are supposed to be an expert in).

When problems start to arise, lots of times they are already solved by somebody else. In environments like that, it’s easy to feel you aren’t smart enough.

You’ve probably felt like this sometimes. Receiving positive input about your performance or work, and not believing it just because what you did was easy, or you got lucky. Or you just dismissed those opinions, thinking that if a real expert came in and looked at what you had done, he would show everyone that you were a fraud.
When that fear strikes, you start thinking that everyone is smarter than you, that there are lots of things that you don’t know that everyone else already knows, and that they are expecting you to know them, too.

But there are ways to reverse this cycle and overcome impostor syndrome. Here are nine steps that can help.

1. Recognise that it exists.

2. When you receive positive feedback, embrace it with objectivity and internalize it. By denying it, you are hurting that person’s judgement.

3. Don’t attribute your successes to luck.

4. Don’t talk about your abilities or successes with words like «merely,» «only,» «simply,» etc.

5. Keep a journal. Writing your successes and failures down gives you a retrospective insight about them, and re-reading them makes you remember equally both of them.

6. Recognise that the perfect performer doesn’t exist, and that problems will pop up eventually. Take them as little fires under you that make you move forward.

7. Be proud of being humble.

8. Remember that it’s okay to seek help from others, and that even the best do it.