Dealing with rude people at the theatre can be a major pain. There’s nothing worse than the sound of wrappers crinkling, talkative theatregoers, or, worst of all, someone who won’t stay off their phone. This behavior is disrespectful not just to other audience members, but to the actors working on stage, too.

But sometimes, when there’s a disturbance in the audience, not everything is as it seems.

When a child with autism had a strong reaction to an emotional scene during a Broadway performance of The King and I, his mother was forced by surly audience members to remove her son from the theatre. 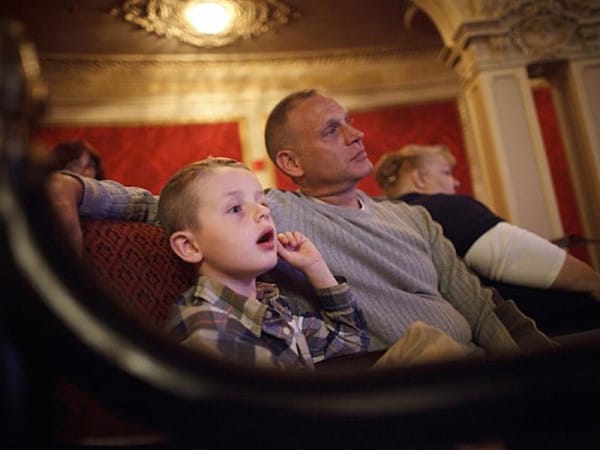 When actor Kelvin Moon Loh, a cast member of the show, heard what happened, he felt compelled to respond on Facebook. But his reaction isn’t what you’d expect. 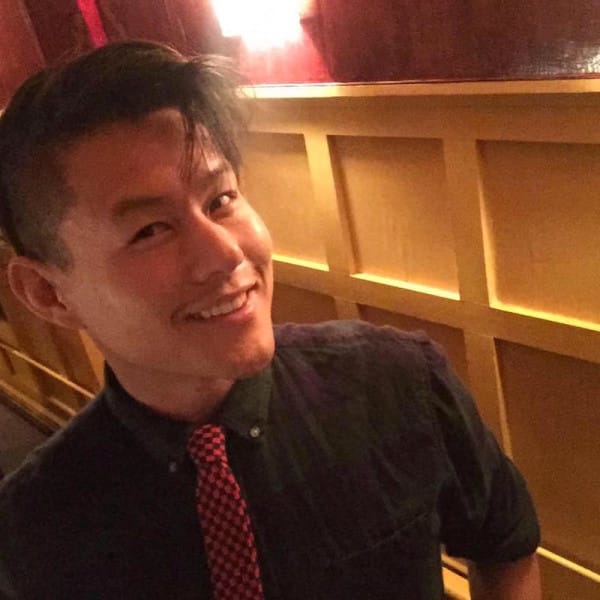 “For her to bring her child to the theater is brave,” he wrote. “You don’t know what her life is like. Perhaps, they have great days where he can sit still and not make much noise because this is a rare occurrence. Perhaps she chooses to no longer live in fear, and refuses to compromise the experience of her child. Maybe she scouted the aisle seat for a very popular show in case such an episode would occur. She paid the same price to see the show as you did for her family. Her plan, as was yours, was to have an enjoyable afternoon at the theater and slowly her worst fears came true.” 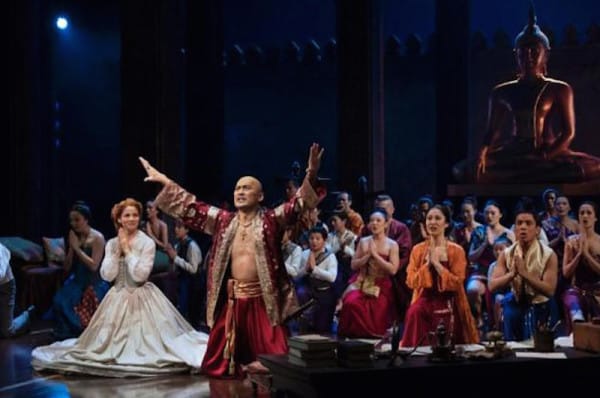 Kelvin should be commended for his kind and brave words. If more people spoke out like this and behaved like a community, the parents of special needs children would have all the support and encouragement they deserve.