When Dana Snay bragged about her family’s lawsuit on Facebook, she made a huge mistake!

Her father, Patrick, is the headmaster at Gulliver Prep, a prestigious prep school in Miami. Patrick decided he wanted to work until the age of 69 (the retirement age in Florida is 62.), Gulliver Prep, however, said they would not renew Patrick’s contract.

Patrick then sued Gulliver Prep, claiming the decision was based on his age. The courts then sided with Mr. Snay and awarded him $80,000, plus an additional $60,000 for lawyer fees and $10,000 in back pay.

Patrick Snay and his wife. 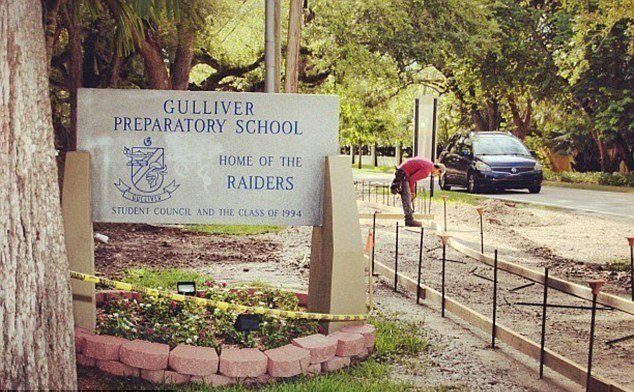 The settlement between Patrick and Gulliver Prep, included a confidentiality clause which restricted both parties from publicly announcing what was awarded, or details of the overall transaction. 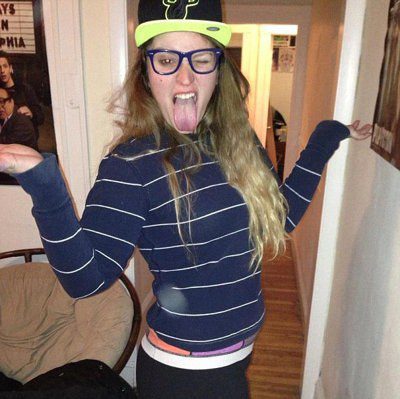 When Dana heard about the settlement of the case, she posted on Facebook, “Mama and Papa Snay won the case against Gulliver.” Along with this post:  “Gulliver is now officially paying for my vacation to Europe this summer. SUCK IT.” Both have since been deleted.

It wasn’t long before Gulliver’s lawyers saw the post and the clear violation of the confidentiality clause.

At that point, the court wasn’t shy about reversing their decision for Patrick Snay. The $80,000 was immediately revoked and the judge made it clear that Dana breached the contract. “His daughter then did precisely what the confidentiality agreement was designed to prevent.” 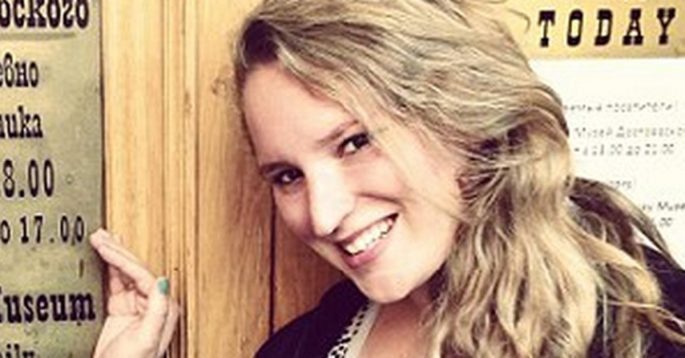 Thanks to his daughter, Patrick lost the money he was rightfully owed.