Flight 895 took a crappy turn Thursday night when the man smeared excrement inside a couple of bathrooms, removed his shirt and tried to shove it into a toilet. A United passenger was arrested after smearing feces in the plane causing the Chicago-to-Hong Kong flight to divert to Anchorage. 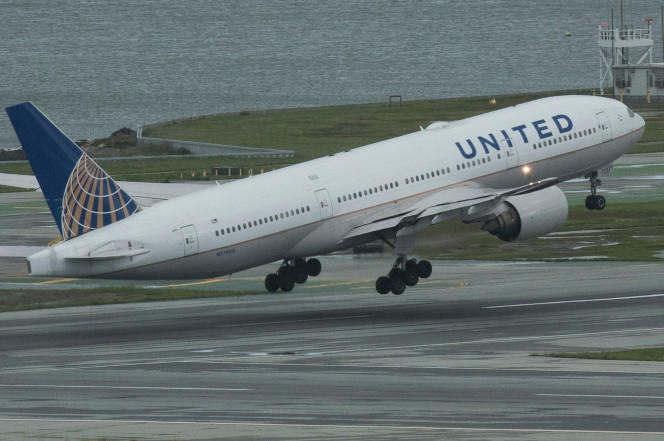 FBI agents and Alaska’s Ted Stevens International Airport police met the passenger, who had cooperated with flight attendants after the foul episode aboard the Boeing 777.

No charges were immediately filed. Airport police said the man was taken to Providence Hospital for a psych evaluation.

The soiled aircraft was grounded to undergo a thorough cleaning.

“We provided hotel accommodations for our customers and are working to get them to their destinations as quickly as possible,” United said in a statement.

This is not the first feces-related incident to force an airliner to land prematurely. A Delta flight was forced to make an emergency landing in Montana in December to accommodate passengers who needed to go potty after the aircraft’s bathroom failed to function.