People make mistakes and this includes wait staff at restaurants. Sometimes food comes out improperly, or the orders are switched around. This particular instance was quite a bit more dangerous.

According to the Kirkman family, they went to the restaurant after church, as in previous times. Mr. Kirkman is a minister and ordered an alcohol-free virgin daiquiri for the kids. However, a mistake led to the children being served real alcohol-infused daiquiris. 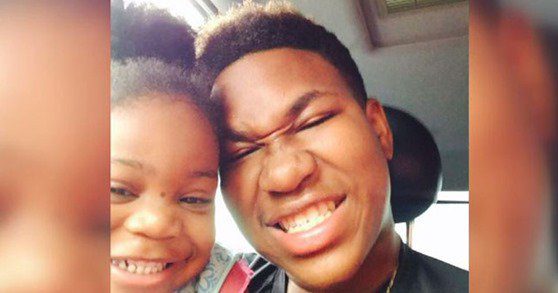 Cheryl Kirkman is the kids’ mother, and she said the instant her son drank the daiquiri, he told his dad that something wasn’t right. K.J., 13, said the drink was sour to him. Cheryl said, by this point, the three-year-old had already drunk most of the daiquiris. She said her daughter Bailey started to gasp for air. She thought the little girl would throw up because of how she grabbed her stomach.

Applebee’s immediately apologized, saying a breakdown in communication took place between the bartender and waitress. The manager said changes would be made immediately to circumvent any similar incidents in the future.

Cheryl said the children were examined at the hospital and have completely recovered from the accident. She said she’ll order lemonade from now on, not daiquiris.

This isn’t Applebee’s first mistake in serving alcohol to children.

A Johnson City, Tennessee Applebee’s accidentally gave two children root beers with alcohol in them in 2011. In this incident, the family had been comped their meal, and immediate retraining of on-duty team members occurred.

A Detroit Applebee’s in 2011 served a 15-month old a margarita when the mother had ordered apple juice.

Other restaurants have also accidentally served alcohol to children:

· Ohio – Outback Steakhouse – Two teens and a 4-year-old were provided a sample of a peach schnapps and vodka slush-like drink.

The Kirkman’s don’t know if they’ll be eating at the restaurant again after the incident.