Justin Christodoro, 39, an attorney from Hackensack, New Jersey, strutted into a stranger’s Rutherford home nude from the waist down save for a pair of high heels and announced “I’m here,” police said.

He was subsequently was arrested in neighboring Lyndhurst after a resident returned home to find an unknown car with an unconscious man inside parked in his driveway. 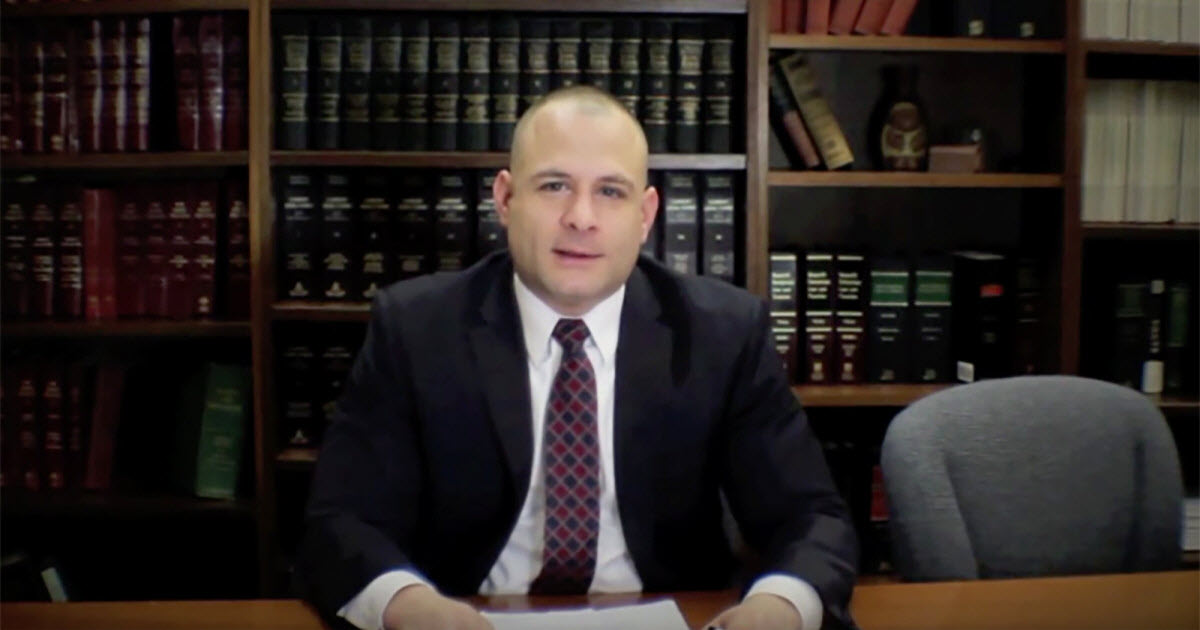 “It was occupied by a man sitting in the front passenger seat wearing only a black shirt and black high-heeled shoes,” Lyndhurst police Capt. John Valente said.

A Rutherford police officer who responded to the scene recognized the man’s clothing as being similar to a report from an earlier incident.

When someone walked in an unlocked back door, the homeowners told police they were home at the time. The man, wearing only a black T-shirt and black high heels, when he realized he was at the wrong house and left.

Christodoro was disoriented after being awakened by police and said he did not know how he ended up in Lyndhurst.  He was arrested after officers found a plastic bag inside the car containing what police suspected was pure MDMA, the active ingredient in ecstasy, police said.

Christodoro was charged by police in Rutherford with criminal trespass in connection with the first incident and also faces a drug possession charge in Lyndhurst. He could not be reached for comment.

Christodoro was admitted to the state bar in 2004. In an ad for his practice posted on YouTube, he says he specializes in drug offenses, drunk driving cases, and child support litigation.