Home
Humanity
Man Gets Caught Robbing Bank, But Police Didn’t Expect To Hear This About His Wife…

Lawrence John Ripple, a 70-year-old Kansas man entered a Kansas City Bank of Labor on Sept. 2 and handed the bank teller a note saying “I have a gun, give me money.” 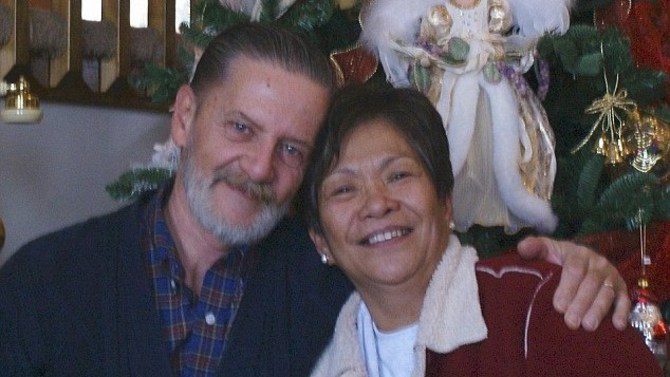 When the teller complied and handed over the cash, Ripple reportedly didn’t even flee the scene. Instead, he waited in the lobby until a security guard approached him. He then handed the money back to the guard and told him upfront that he was “the man you’re looking for.”

The guard called the police, while Ripple stayed in the bank’s lobby waiting to be arrested. He was taken to the station and during questioning, he openly admitted he wanted to get arrested to get away from his wife.

He told authorities he “no longer wanted to be in that situation.”

Ripple was charged with bank robbery. An FBI agent said that after a heated argument, Ripple “wrote out his demand note in front of his wife … and told her he’d rather be in jail than at home.”