Money talks, but not loudly enough for one baseball player who has turned down a multi-million dollar contract, and you won’t believe why! 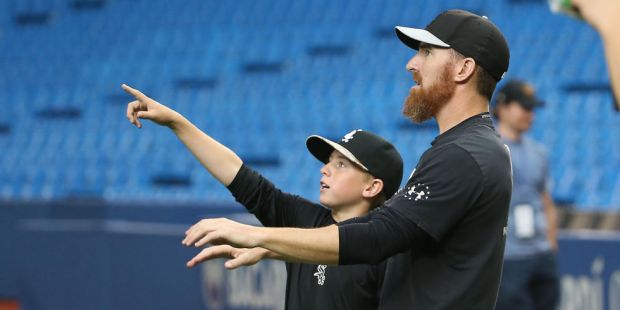 Adam LaRoche announced his retirement from baseball after Chicago White Sox president Kenny Williams asked him to cut back on bringing his 14-year-old son Drake to work. 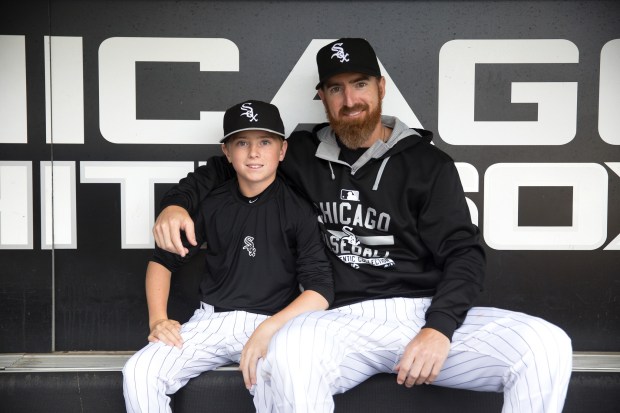 LaRoche is walking away from a whopping $13 million, the remaining amount on his two-year $25 million contract, according to USA Today.  LaRoche announced his retirement on Twitter with the hashtag #FamilyFirst.

Thank u Lord for the game of baseball and for giving me way more than I ever deserved!#FamilyFirst — Adam LaRoche (@e3laroche) March 15, 2016

Meanwhile, Williams defended his position, telling Fox Sports: “I asked Adam, said, ‘Listen, our focus, our interest, our desire this year is to make sure we give ourselves every opportunity to focus on a daily basis on getting better. All I’m asking you to do with regard to bringing your kid to the ballpark is dial it back.’”

He added: “We all think his kid is a great young man. I just felt it should not be every day, that’s all. You tell me, where in this country can you bring your child to work every day?”

LaRoche’s teammates have stood beside him, rallying around the sports star on Twitter.

Adam LaRoche,
If you and your boy ever want to come hang out with the @ChicagoBears let me know. I grew up in locker rooms.
Best Wishes,75

I hope I have the same relationship with my future children that Adam LaRoche has with Drake. He is a man of principle. #familyfirst

Good for you Roche! Nothing like father and son in the clubhouse..It’s a FAMILY game #FamilyFirst