Clementina Shipley has adorable twins named Gabriella and Isabella. Like many moms, Clementina started uploading photos of the girls on Instagram.

The mom had a huge following on the social media app not just because the doe-eyed twins are so precious, but also because they seem to be confusing everyone.

While sharing many of the same facial features, the twins have completely different skin tones. The mom mentioned in the comments that one twin has her older sister’s skin tone while the other has her dad’s. Many people online are convinced they’re mix-raced, but Mom promises they are African American.

Thousands of people have commented on the photos saying just how beautiful and unique the girls look. But along with praise, the family has also received some nasty messages. “Most people have showered them with positivity,” the mom explained. “Of course, there have been a few negative comments as well.”

Keep scrolling to see why everyone online is obsessed with these twins. 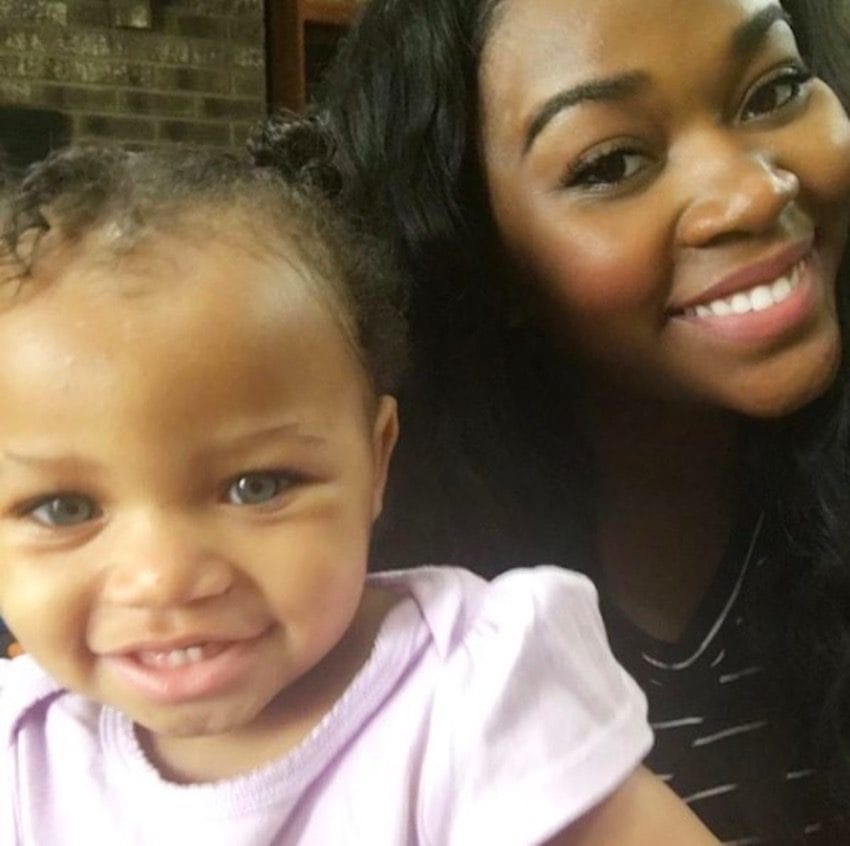 But since they are fraternal twins, they’re not 100% alike. 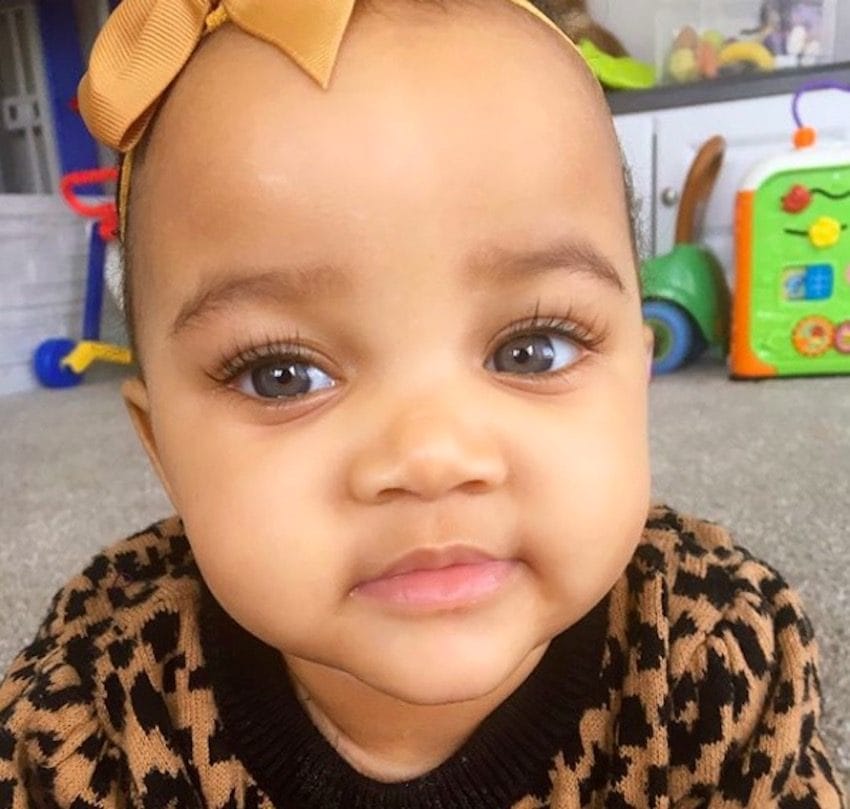 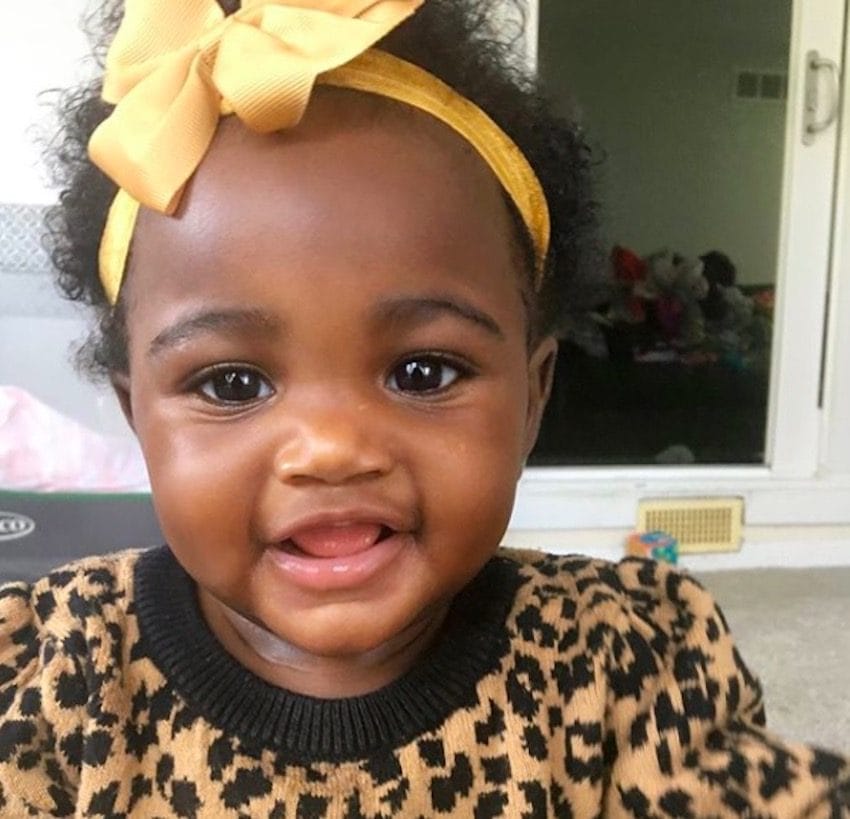 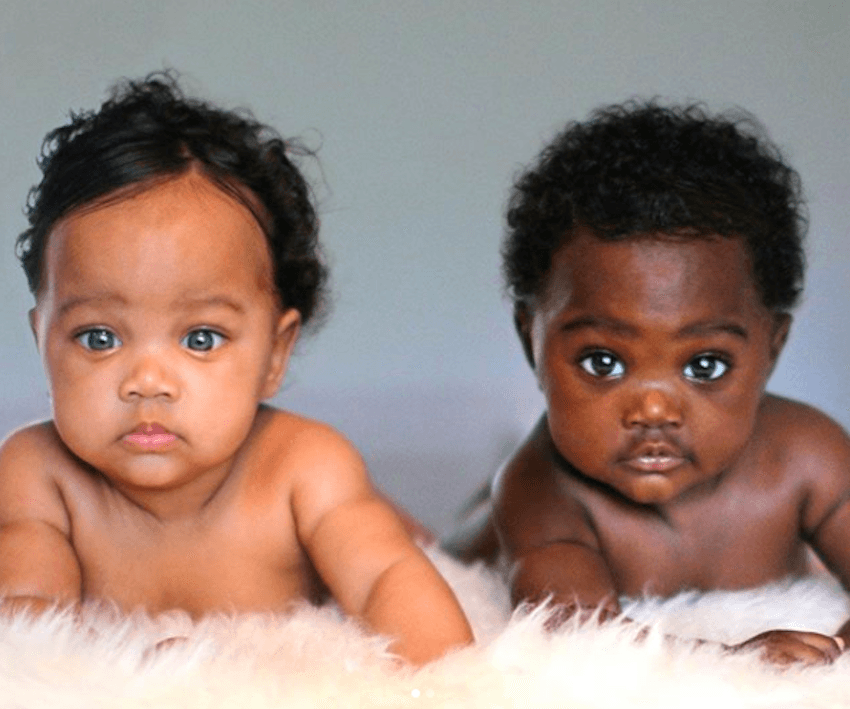 Clementina started posting photos of her twins on Instagram in July 2017. People then began commenting on their different skin tones.

“Many black families have children with different shades of skin,” the mom wrote while responding to a comment on a photo. 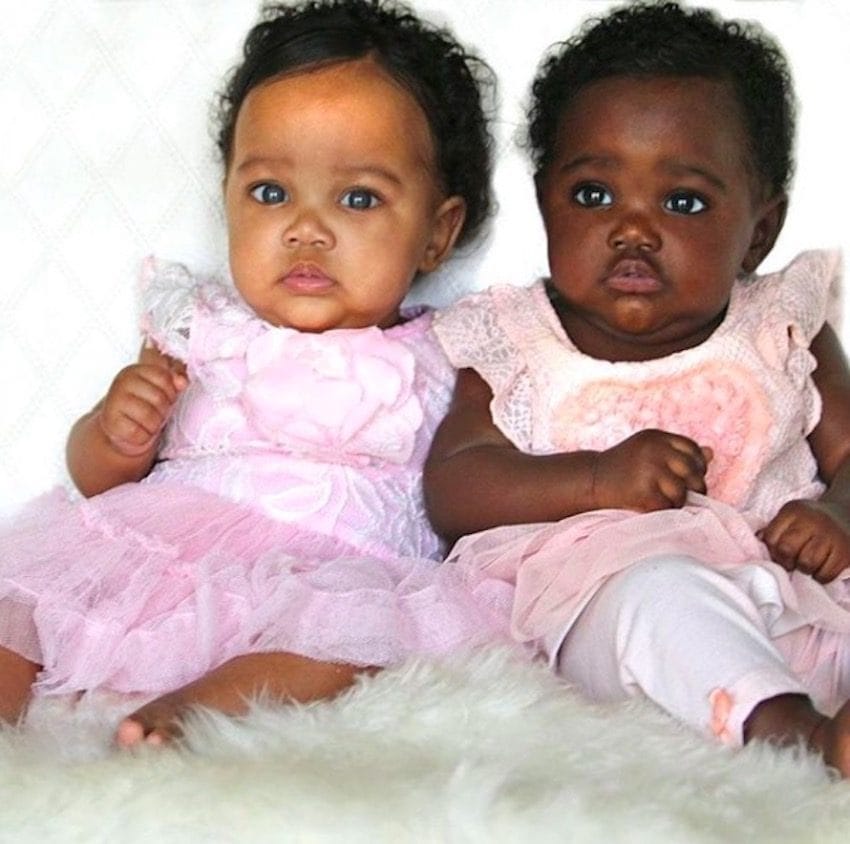 “It has been an amazing reception sharing our babies online. It really shows how amazing black genes are since we can create such unique babies,” the mom told Essence.

Sadly, the mom admits that “from time to time we’ve ran into negative comments about Gabriella’s colour.” 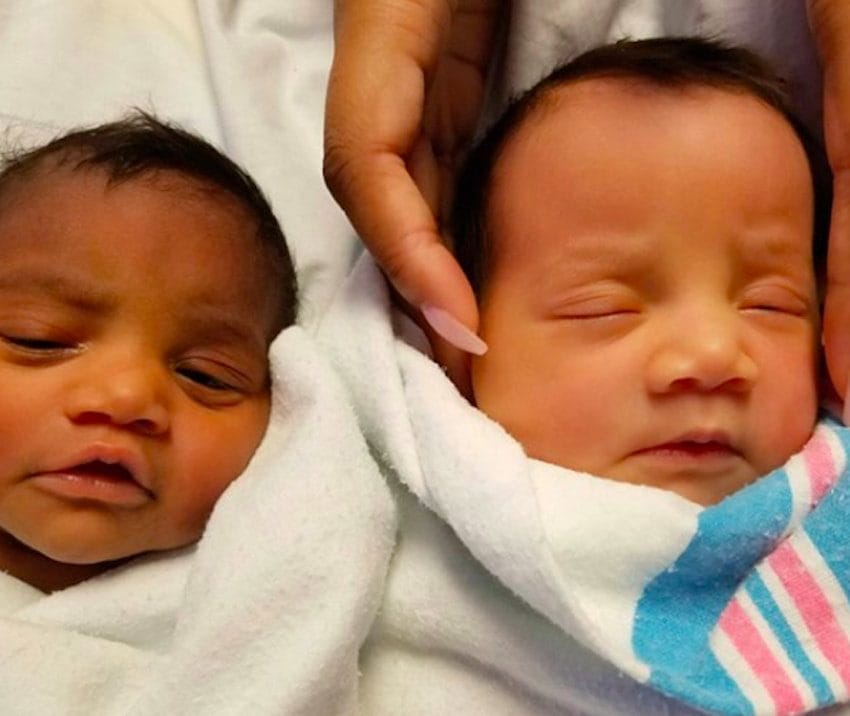 Of course, it’s common for fraternal twins to look a little different.

“Some people think they must be mixed but they are African American, grey eyes run in our family so two of our three children have them,” Clementina explained to Essence. 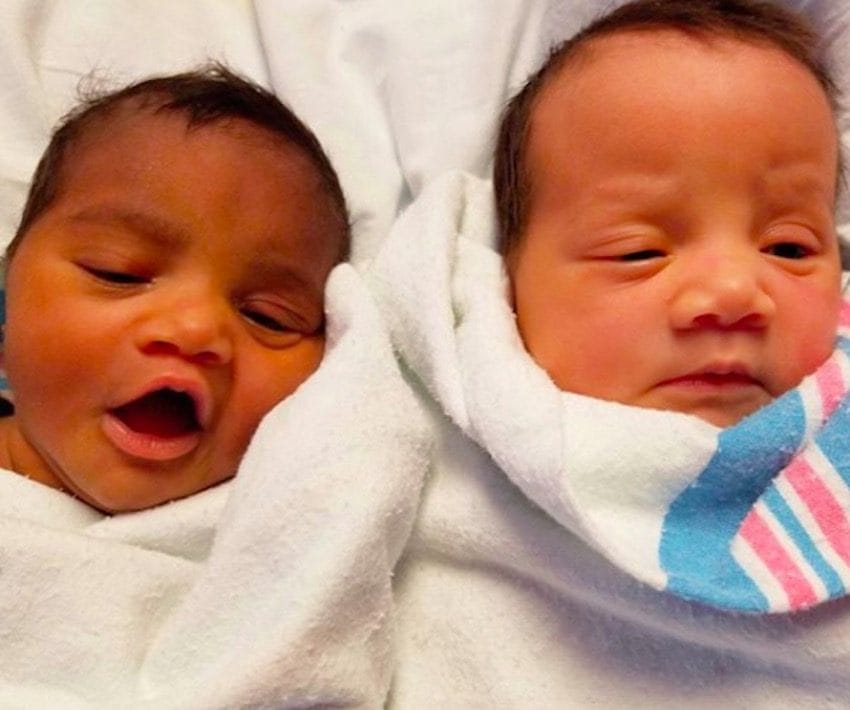 At the end of the day, both babies are absolutely gorgeous! 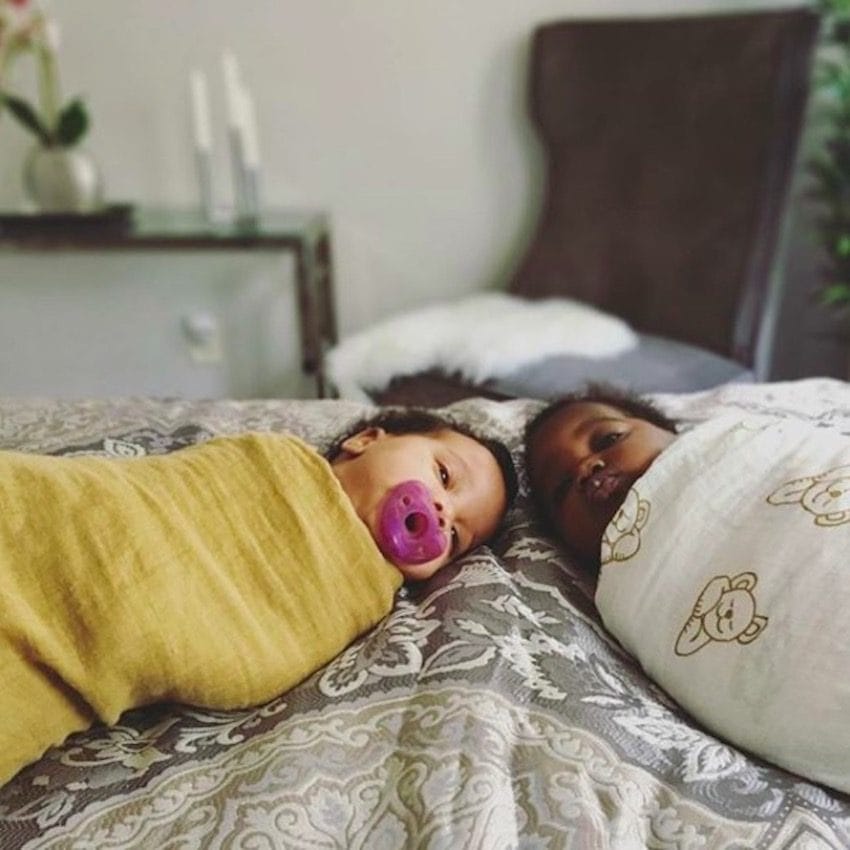 Since starting the Instagram page, the mom’s posts have received over 17,000 followers. They look almost exactly alike thanks to being twins, but each girl has her own unique traits.

“Isabella is a calm baby and super laid back. She giggles whenever you stare at her and loves to be tickled,” Clementina told Essence.

“Gabriella started crawling at 5 months as has not stopped moving since. She is a smiling ball of energy and loves to snuggle.” Despite having different skin tones, the twins’ parents will make sure each girl is comfortable and confident!