Home
Humanity
Quarterback Made Her A Promise In 4th Grade. 7 Years Later, He Doesn’t Forget About It

Every now and then people surprise you in the most beautiful ways.

For example, no one expected Cesyli Prieto, a student with Down syndrome, to be voted prom queen but then her school rallied together to make it happen!

In fourth grade, Ben Moser promised his friend Mary Lapkowicz that he would someday take her to prom. The two had met in second grade and Ben, noticing that Mary was excluded, made an extra effort to include her.

One day, while they were playing soccer, Ben realized that Mary wasn’t in the game. He stopped the entire game and alerted his classmates that Mary needed to score.

The two played together and became fast friends thanks to Ben’s big heart.

Their fourth-grade teacher Tracey Spogli noticed it all.

“If she was looking like she wasn’t having fun, he would go over and talk to her. He would pull her into whatever activity they were doing. He just always watched out for her,” she said.

In the sixth grade, Mary changed school districts and the two lost touch. As fate would have it, Mary became her high-school football team’s equipment manager, while Ben had become the star quarterback at his school.

When the two team’s played each other they reunited. See how the rest of their story goes below.

Mary and Ben first met in second grade. Though some of the other kids excluded Mary, Ben made an extra effort to befriend her. 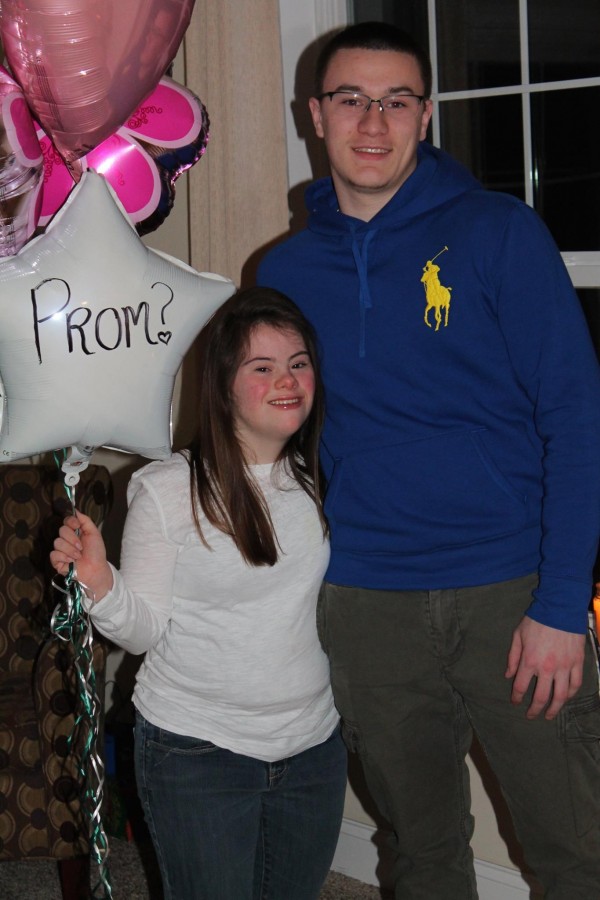 “I thought Mary was really cool,” said Ben. “She was sweet and easy to get along with.” 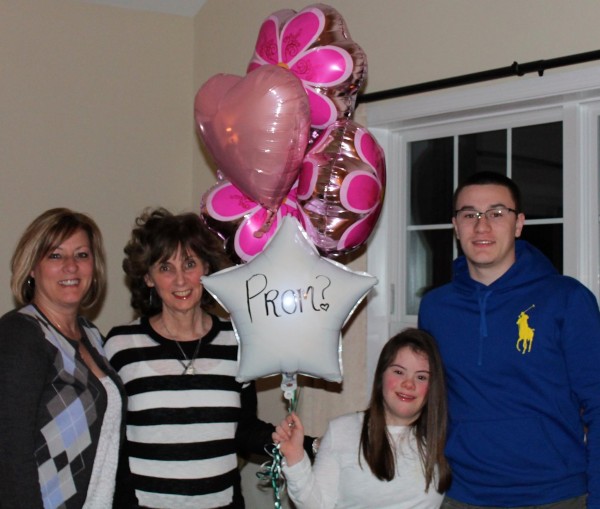 In fourth grade, Ben promised Mary that he would one day take her to prom. However, in sixth grade Mary changed school districts and the two drifted apart. 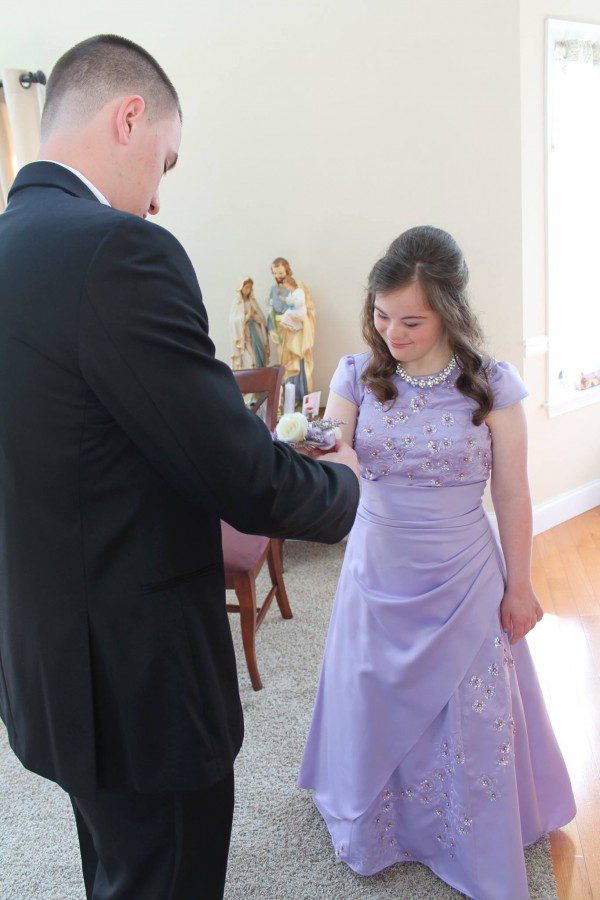 Want to know what happened when their teams played each other? Click to the next page!

When Ben and Mary’s school football teams played each other, they reunited and Ben knew he had to make good on his promise. 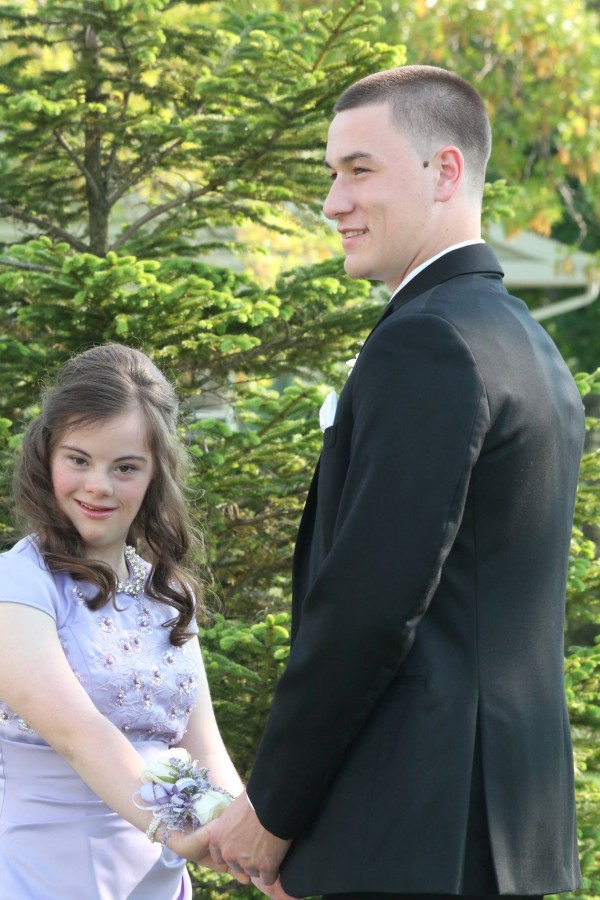 “I was surprised,” Mary said. “I was going to go with some friends.” 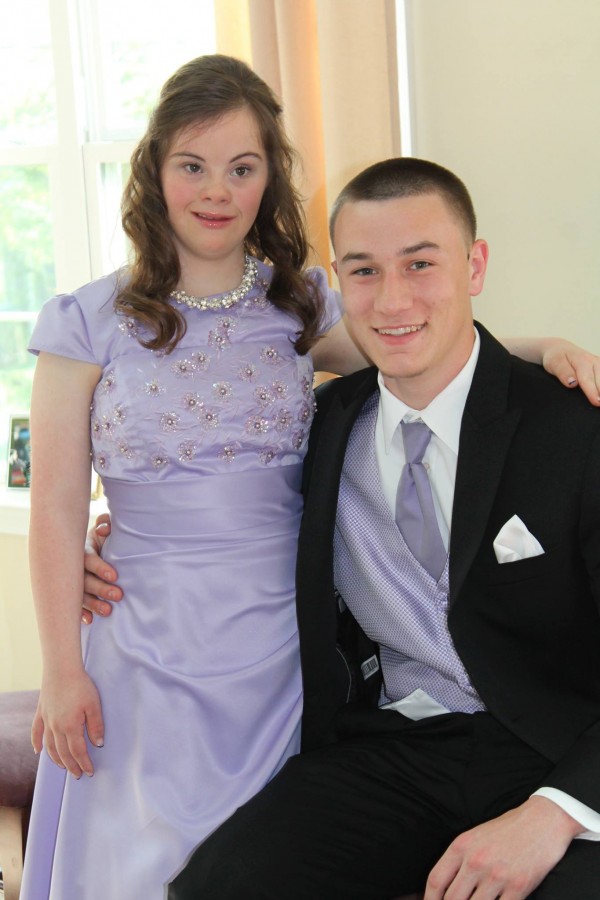 Needless to say, their families were pretty excited about this milestone. Mary’s brother, Tom, wrote a special thank you to Ben on Facebook. 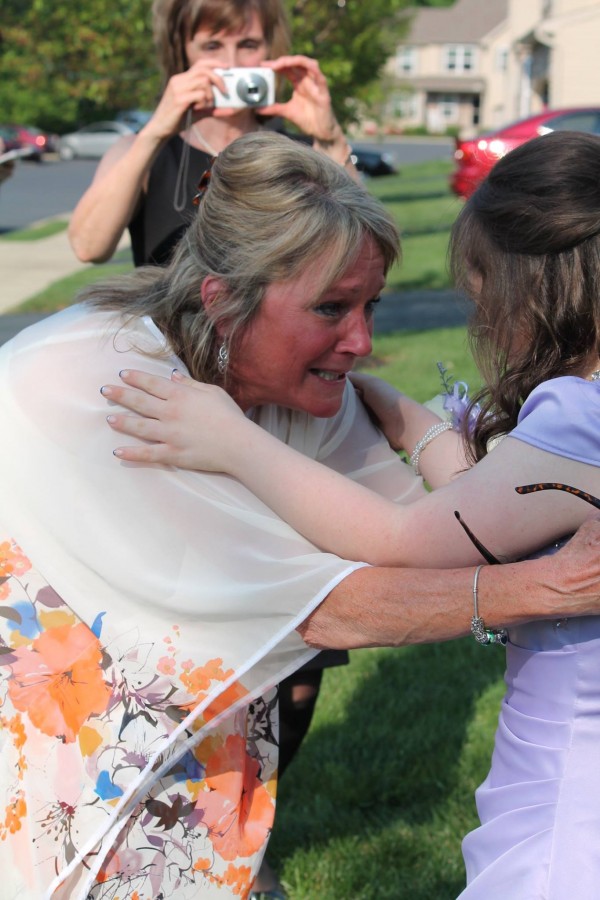 To find out what Tom wrote, click to the next page!

“A lot of grade-school aged kids may have stayed away from my sister Mary or thought she was weird because she has Downs Syndrome. But not Ben.” 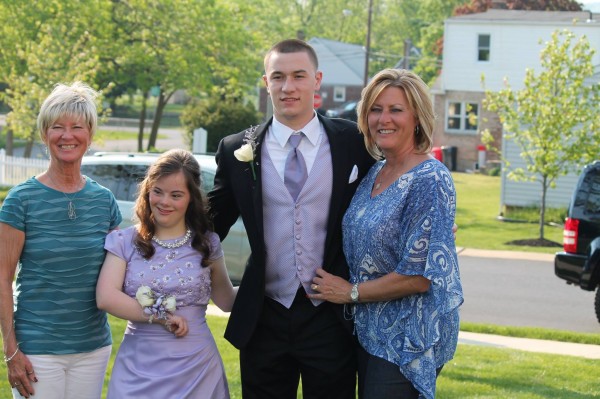 “He always looked out for her, always made sure to pick her on his team at recess and even made a promise to her in 4th grade to take her to the prom someday.” 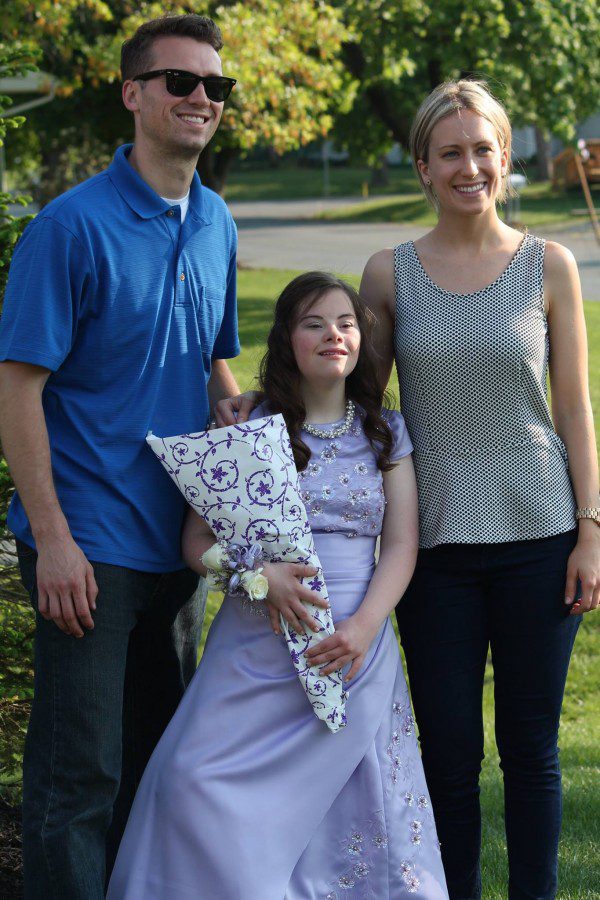 “Seven years later, he made good on that promise and in the process put a smile on Mary’s face & restored my faith in humanity. Have a great time at the prom you two!” 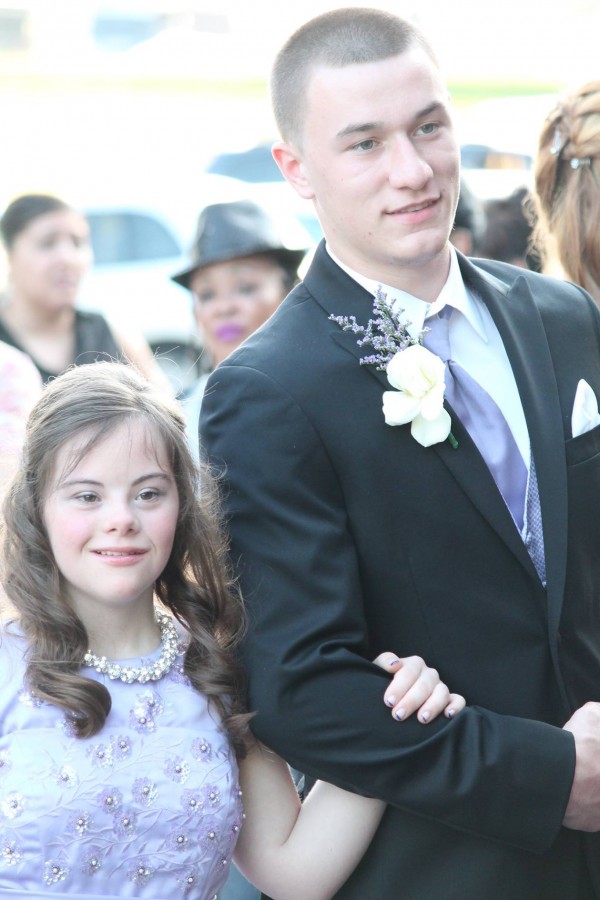