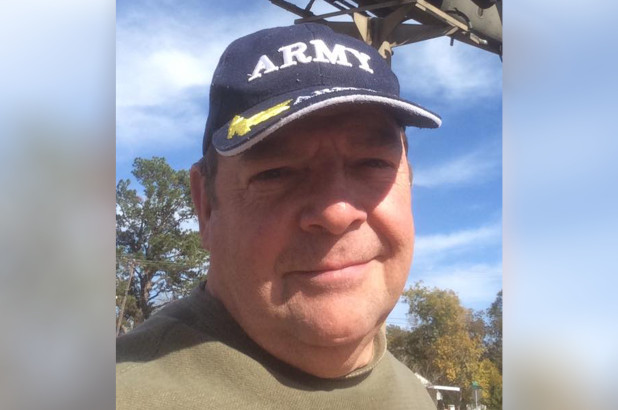 The suggestion, which has since been proven to be false, was emailed to a writer for the Tampa Bay Times.

The email was in reference to a CNN interview featuring Emma Gonzalez and David Hogg, two of the students who survived the shooting at Marjory Stoneman Douglas High School and are now pushing for stricter gun-control.

“Both kids in the [interview] are not students here but actors that travel to various crisis when they happen,” wrote Benjamin Kelly, district secretary for GOP Rep. Shawn Harrison.

The Washington bureau chief at the Times, Alex Leary, posted a screenshot from the email on and sent it to Harrison.

The local lawmaker had no idea about the message and got back to him within minutes.

“If my aide disparaged a student from Parkland who is grieving than I will deal most strongly with my aide,” Harrison told Leary in a statement. “Clearly it was inappropriate for him to send that.”

Harrison at first said he would be placing Kelly on leave until he could “determine an appropriate course of action” but that changed once the outrage started piling up on Twitter.

“Claiming some of the students on tv after #Parkland are actors is the work of a disgusting group of idiots with no sense of decency,” tweeted Sen. Marco Rubio (R-Fla.).

“Thank you,” Hogg wrote in response.

Broward County Schools Superintendent Robert Runcie vouched for the kids during an interview with the Times.

“These are absolutely students at Stoneman Douglas,” he said, calling Kelly’s suggestion “outrageous.”

“They’ve been there. I can verify that,” Runcie added. “Anything to disparage such brilliant and passionate youth who have the courage to stand up and do what they’re doing, I just think it’s outrageous and disrespectful for someone to make those allegations.”

Kelly was then given the boot.

“I’ve been terminated from the State House,” he tweeted. “I made a mistake whereas I tried to inform a reporter of information relating to his story regarding a school shooting. This was not my responsibility. I meant no disrespect to the students or parents of Parkland.”

“I was shocked and angry to read the appalling email about the brave students who traveled to Tallahassee today,” tweeted Corcoran, a Republican. “Representative @Shawnfor63 immediately contacted me and with his full support, I terminated the employment of the individual responsible.”

Corcoran added, “On behalf of the entire Florida House, I sincerely apologize to the students targeted and again commend them for their courage through this unspeakable tragedy.”