I just started a new job and my wife was due with our first daughter in 3 months. Well, my daughter came about 1.5 months early and due to several medical problems on top of being premature ended up being helicoptered to the NICU in a city about 3 hrs away. 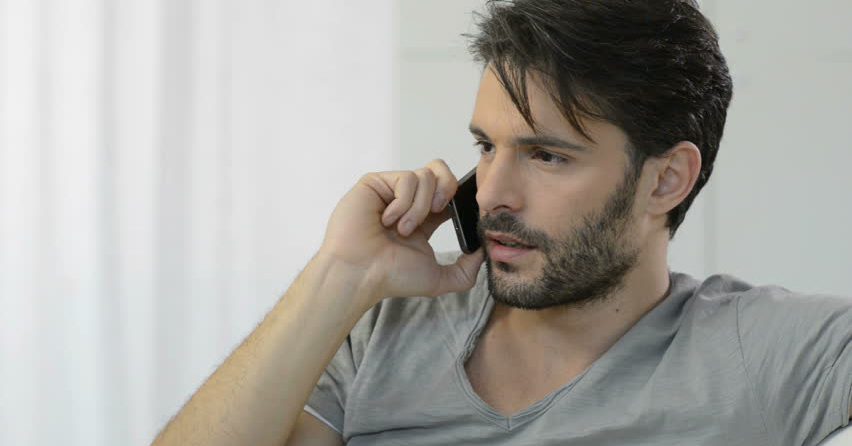 Because I was so new, I couldn’t use any vacation time and I had only earned around 2.5 days of sick leave. I was an emotional wreck to say the least when I called my boss and told him the situation. I somehow tried to convince him that I would just drive to and from the NICU 3 hrs each way to work every day so I could be with my daughter after I used up my sick time.

He said, “NO WAY’, marched down to HR and told them to take all the sick leave that I was going to need and donate it from his account so I could be with my daughter. It ended up being 2 weeks and I’ll respect that guy for the rest of my life. Best boss ever.