Home
Humanity
Mother Gives Birth To Twins, Discovers Something About Them That Is Incredibly Rare…

Twins are not always born identical, in fact,  they often times look very different from one another.  Just like normal siblings do!  One Illinois-based mother was stunned to see exactly how different her twins were from each other. 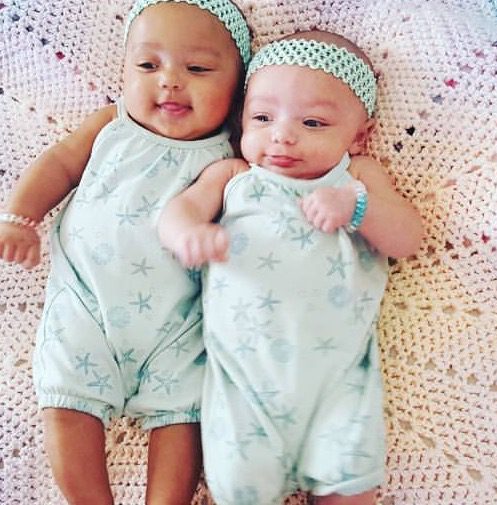 Whitney Meyer and Tomas Dean are the proud parents of Kalani and Jarani Dean, who were born on April 23, 2016.  Much to the joy of their parents- the two were incredibly healthy. The girls were part of a phenomenon called ‘biracial twins.’  This rare occurrence happens when the parents are from two different ethnic backgrounds.  Two separate sperm cells fertilize two different eggs!

It is so incredibly rare that it only occurs one in 500 times among fraternal twins, and can occur one in a million with identical twins. 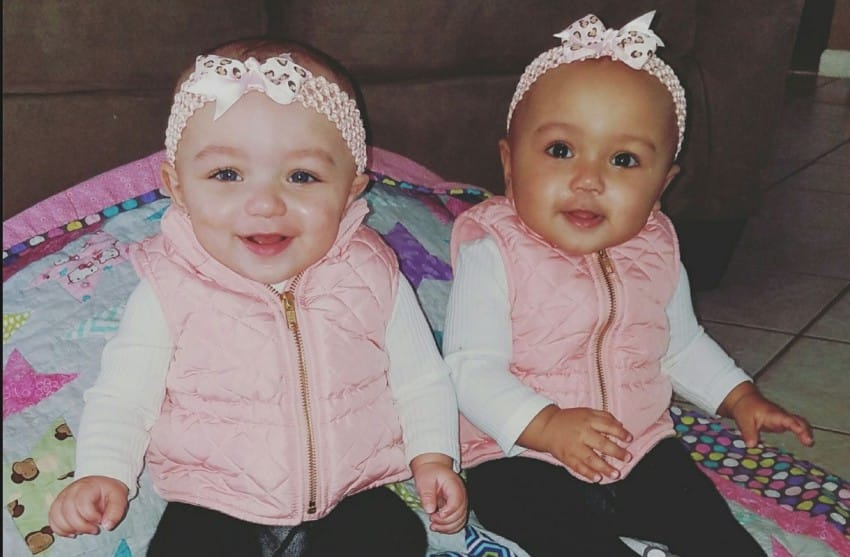 “At first when they were born, I wanted to believe it but it’s so rare I didn’t think it’d happen to my twins! But sure enough, they’re biracial twins!” Meyer said.

The girls are growing up healthy and are little internet stars!  Their parents are working to ensure that both girls are treated equally.

Meyer said “… in this family, we don’t see color. Love is love.” 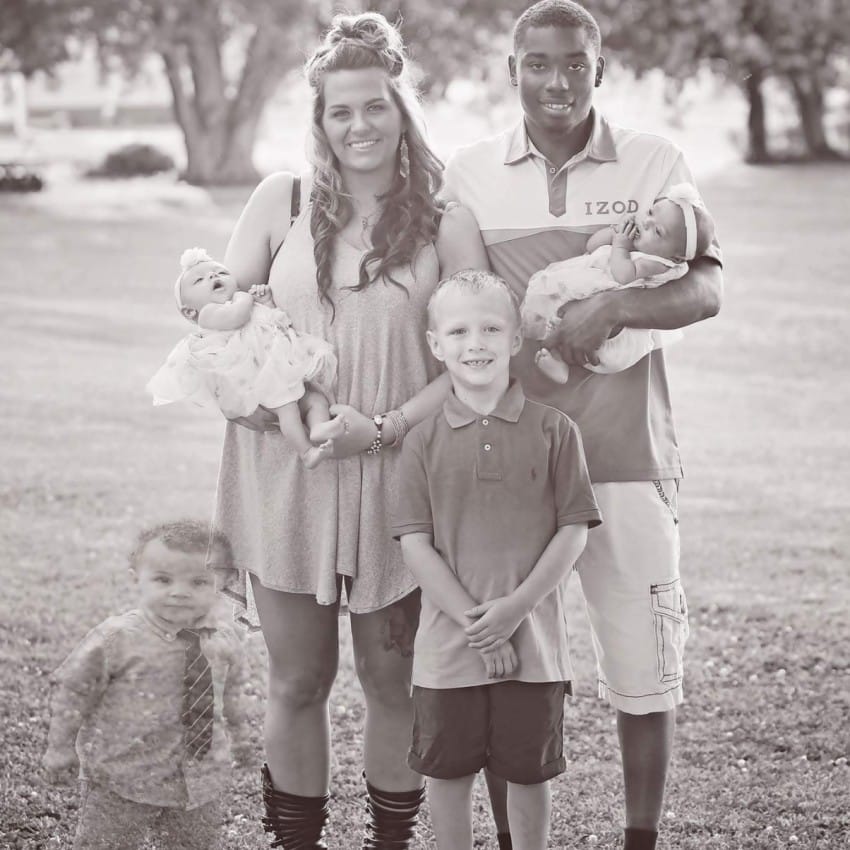