Home
Humanity
This Is What Your Birthstone Says About Your Personality

Your birthday determines a lot about you. Most obviously, of course, it reveals your age, but a birthday can also be telling in other ways. Scientist Malcolm Gladwell examined minors hockey leagues in his famous book, “Outliers,” and found some interesting things about birthdays. Most children’s leagues use calendar years as a way to separate kids by age. However, Gladwell found that kids born in January are, on average, significantly bigger than their teammates born in December (having technically had almost a year’s worth of extra maturation). This size advantage usually translates into being recruited for more competitive teams, spending more time on the ice, getting more coaching, and consequently, a better chance at superstardom. According to his research, 30-40% of any group of elite hockey players were born between January and March.

Birthdays, of course, are also related to other, slightly less scientific things like astrology and the zodiac. While there is no real scientific evidence to validate that star signs have any correspondence to one’s personality, in my personal experience I have to begrudgingly give it some credit. I’m a Capricorn, for instance, and anyone who knows me will tell you I’m stubborn as a goat. My mom, dad, sister, wife, and mother-in-law all fit pretty well into their signs too.

Our birthday also determines our birthstone. Birthstones are 12 precious gems and stones that correspond to each month of the year. There are Biblical references to 12 precious stones on the Breastplate of Aaron, which were supposedly chipped off from the throne of God. Historically, we know that ancient priests in many cultures often did have 12 precious stones, which they began to wear on a rotational, monthly basis. Back then, there were no “official” birthstones – there was a general list, but people often substituted with what was locally available.

These are the 12 birthstones now recognized worldwide, after being made official in 1912 by the National Association of Jewelers (Jewelers of America). 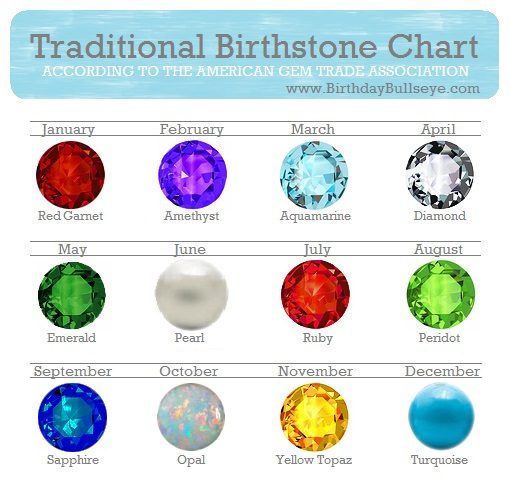 To this day, in many cultures, people believe that stones and minerals have certain energetic properties that can be beneficial to one’s body and spirit. Birthstones originally were associated with the month that they were worn in, but eventually also came to be associated with certain personality traits, particularly in order enhance these traits further. Below are some of the properties associated with each birthstone.

January (Garnet): Garnet is associated with trust in love/friendship, and optimism. There are also references in old texts of it being a guiding light, which is why it’s often also associated with strong leadership and ambition. 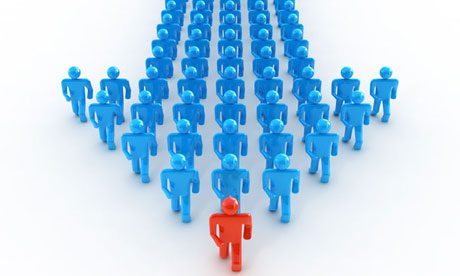 February (Amethyst): Amethyst was believed to have purifying properties and was often considered a cure for a night of drinking too much. It’s often associated with purity, and wearing it can help you clear your mind and get you mentally fresh as a mountain spring.

March (Aquamarine): Thanks to its lovely, clear blue color, aquamarine is often considered a talisman of protection from the sea. Mentally, and emotionally, those born in this month seek to find balance in all things mental, spiritual, and physical.

April (Diamond): Diamonds were once called the “tears of god,” and were thought by ancient Indians to have contained all four essential elements (earth, wind, fire, water). The diamond is also a symbol of perseverance, being the hardest gem of all, and people with this birthstone are often hard-headed.

May (Emerald): Emerald was used by the Roman Emperor Nero to form a corrective lens with which to view gladiator fights. Just as emerald is thought to improve physical myopia, it also gives the focus and clarity to see your goals and charge at them.

June (Pearl): Pearls are beautiful and a gift from nature, but those with this birthstone can often seem unapproachable, much like the oyster that the pearl comes from. And just like the oyster, they often have two sides to them, one of which may not always be appealing. 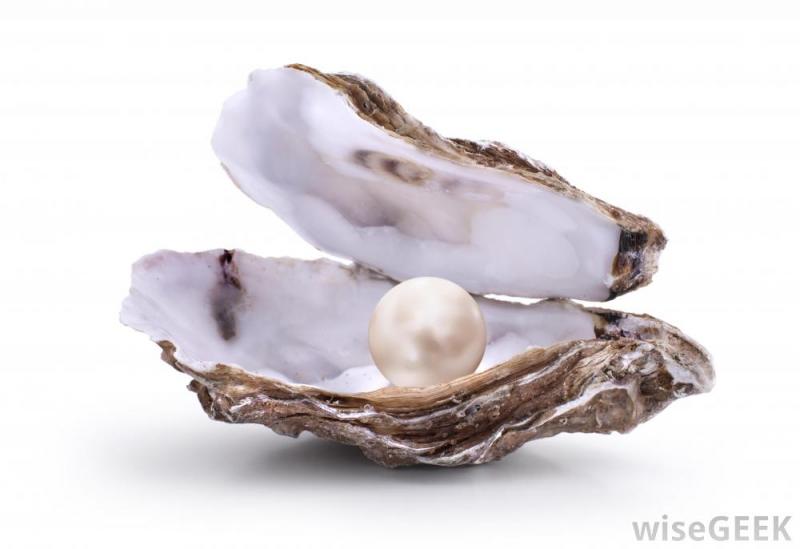 July (Ruby): Ruby is a tough stone, second only to a diamond. Rubies can sometimes turn dark, which in ancient times was attributed to the wearer’s mood or oncoming danger. Those with this birthstone are often quite prone to swinging moods and experiencing their emotions (happy or sad) more deeply and more often than most.

August (Peridot): The peridot is a brilliantly bright and reflective stone. It has long had an association with the sun, and those born to this birthstone have a natural tendency to be proud and confident, embracing the light and shining bright for all to see.

September (Sapphire): People with this particular birthstone tend to have a very strong preference for all things natural and are highly sensitive to anything “fake” (my wife is a September baby and when I read this part during my research, it kind of freaked me out how true it was). They’re also very meticulous and pay a lot of attention to the details.

October (Opal): Opal represents hope, faith, and confidence. There are some references to opal in ancient mythology as being shards of a rainbow that fell to earth. People under this stone tend to have a magnetism to them, and love to make new friends.

November (Topaz): Topaz is associated with loyalty and constancy. These are the kind of folks that you can rely on to provide you with strength and support. 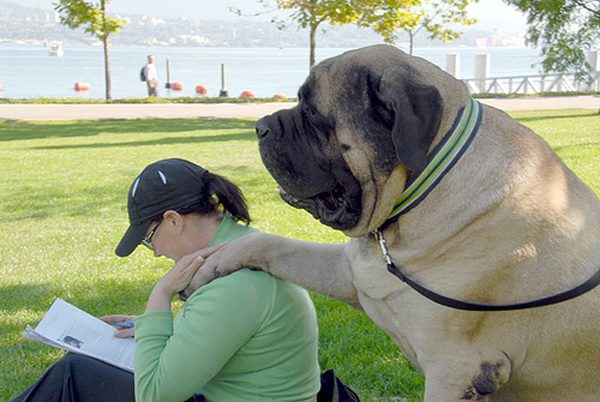 December (Turquoise): Turquoise is often considered a symbol of grace, honesty, and boldness. These types of people are often quite successful.