Home
Animals
They Found A Blind Coyote In A Dried Riverbed, But They Are Surprised By What She’s Carrying…

The miraculous story of a coyote’s second chance has been circling the Internet for a few days, and people all over the world have had their hearts touched by this remarkable story. It all started when a beautiful female coyote was found injured in a dried riverbed. A service group called Animal Rescue Team was called in to save its life and bring it to a shelter, but when the rescuers went to feed her the next morning, they discovered something incredible.

Rescuers found this tough female coyote in a riverbed after it had survived an accidental poisoning, a 30-foot fall off a cliff, and a gunshot to the head. 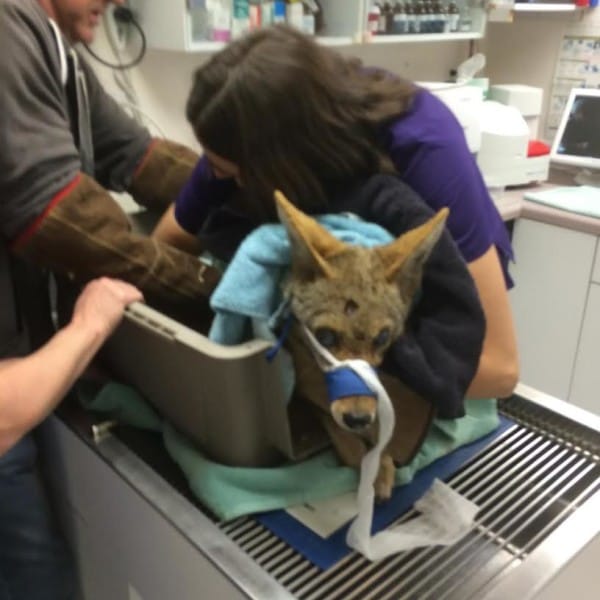 The injuries left her blind, but she wasn’t about to give up her fight for life. After receiving CPR, the coyote was brought back to a shelter for recovery. 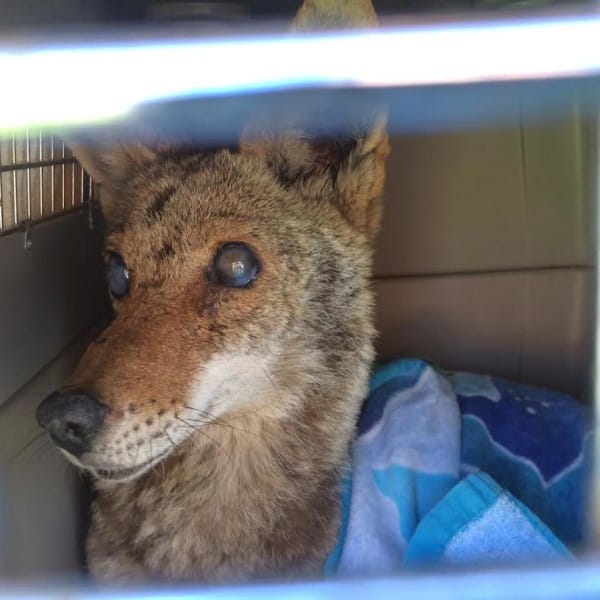 The next morning, the rescuers discovered four infant coyotes in her cage. Miraculously, they all survived the traumatic incident. 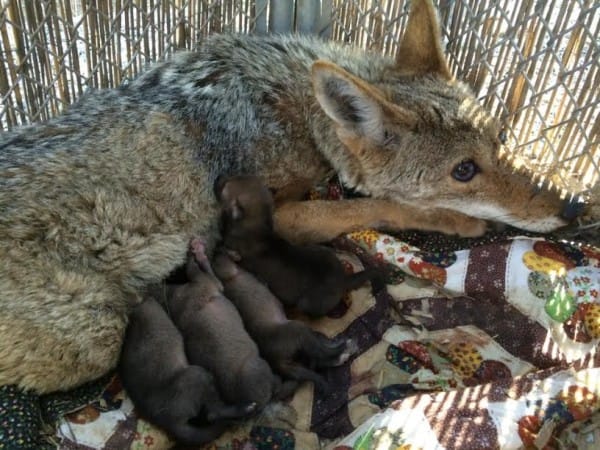 Everyone at the shelter was amazed at the strength shown by the four pups and their brave mother. 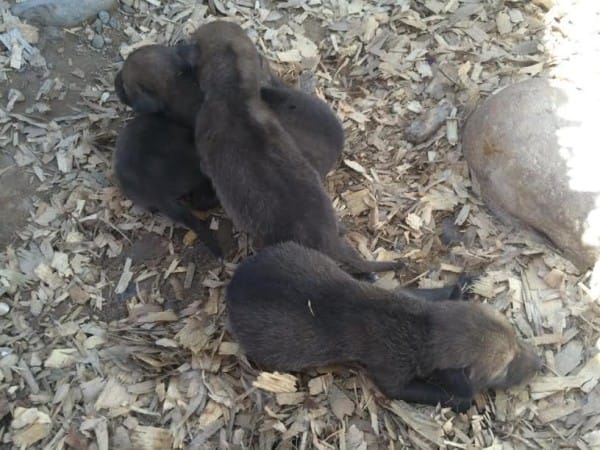 The babies will be raised in the shelter until they are old enough to be released back in the wild, and rescuers are confident that the mother can go back to living a normal life despite her blindness. 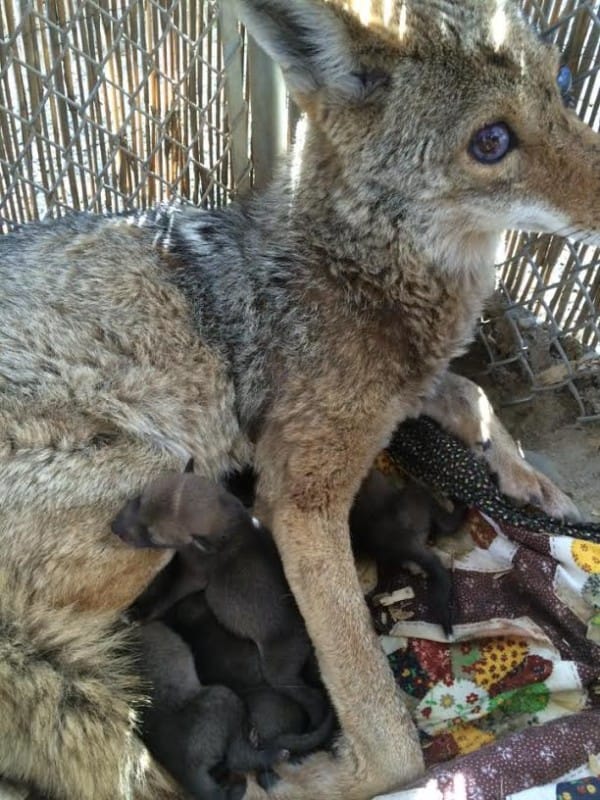