Rosalie Avila, 13-years-old attempted suicide after constant bullying Her parents thought they had seen the worst until they started getting bullied themselves. 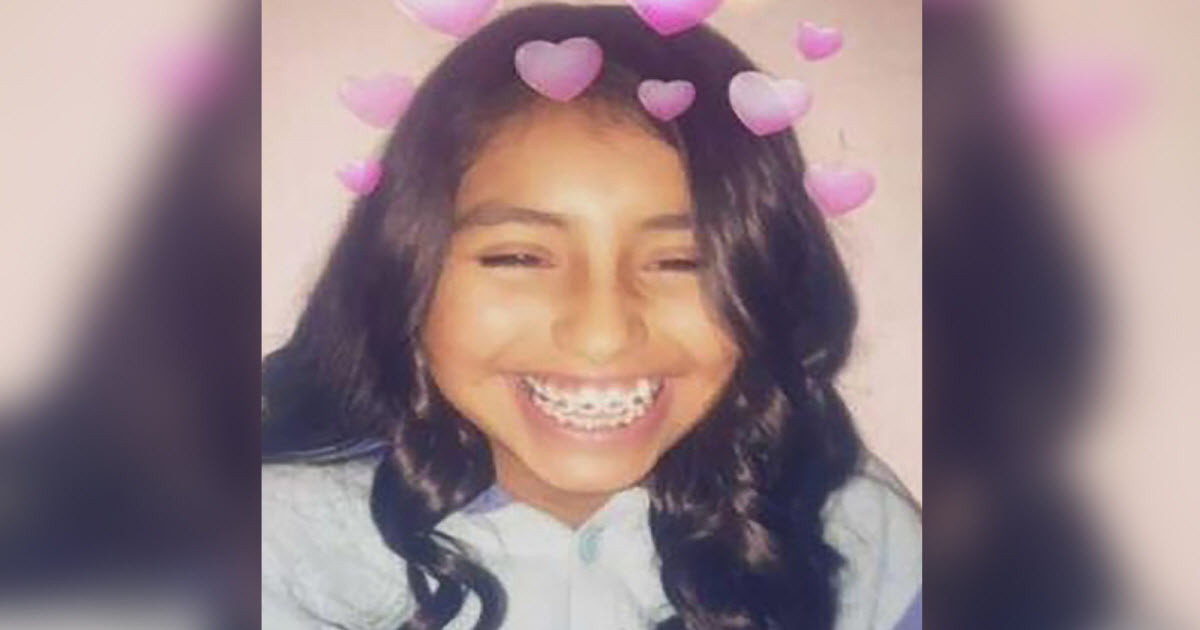 Rosalie had been bullied repeatedly for years. Until the pain finally became too much to handle.

Charlene and Freddie Avila from Loma Linda, California, found their daughter hanging in her bedroom with a suicide note saying she was “sorry,” reports said. “They told me I was ugly today,” father Freddie recalled reading from Rosalie’s journal.

“They were making fun of me today about my teeth,” the distraught father went on.

Her parents rushed her to a local hospital, where she’s been on a ventilator ever since. They plan to take her off the ventilator and donate her organs.

Losing their daughter from bullying wasn’t enough pain to handle, the parents started getting bullied after the attempted suicide.

“For you to do that, I mean, you’re heartless … you have no compassion.”

Father Freddie said he gave his daughter’s journal to the police. However, the school hasn’t done enough to prevent tragedies like these.

“I did everything I’m supposed to do as a father, and these people did not respond because those bullies are still at the school,” Freddie said.

“They’re still there, and my daughter’s gone.”