Brittney-Jade Colangelo, a 27-year-old, was at an airport bar in Ohio when she overheard two women discussing a devious plan over multiple rounds of shots.  She figured the Internet would be just as interested in what was going down as she was, so she live-tweeted the entire thing. She called them ‘Shot Lady,’ the more experienced drinker of the pair, and ‘Gum Lady,’ due to the ‘extreme couponer’s’ amount of gum in her purse.

Twitter was hooked and demanded that Shot Lady and Gum Lady get their weekly sitcom. They even suggested that Colangelo follow the women and invoice Twitter for the flight costs through GoFundMe. However,  alas, the fate of these scorned wives remains unknown, leaving us all with a serious lack of closure.

Scroll down to read the hilarious saga for yourself.

This is 27-year-old Brittney-Jade Colangelo, a Cleveland resident who just eavesdropped on the best scandal ever 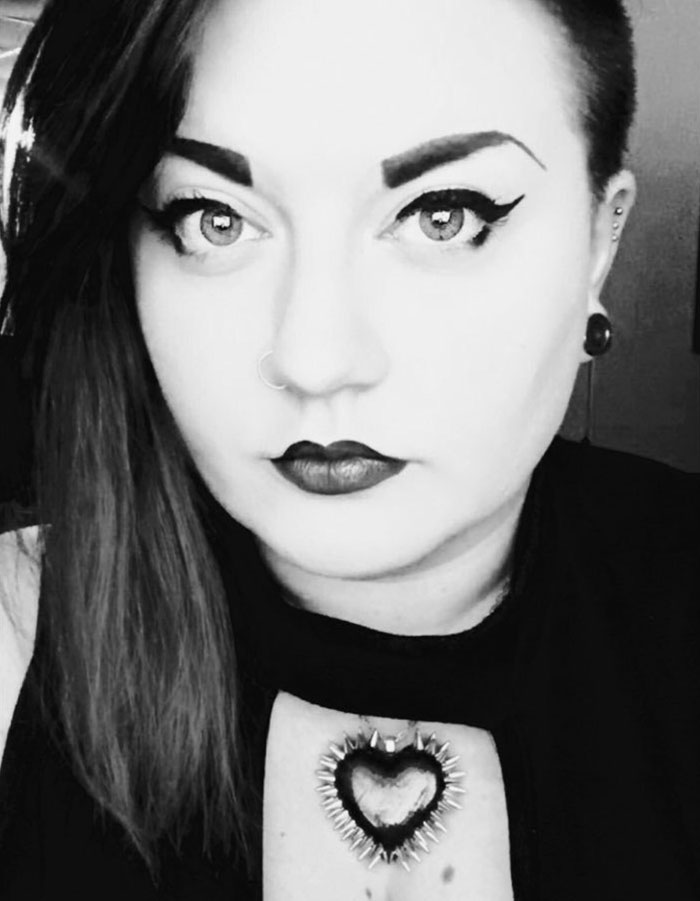 The story unfolding right beside her was just too good not to live-tweet. 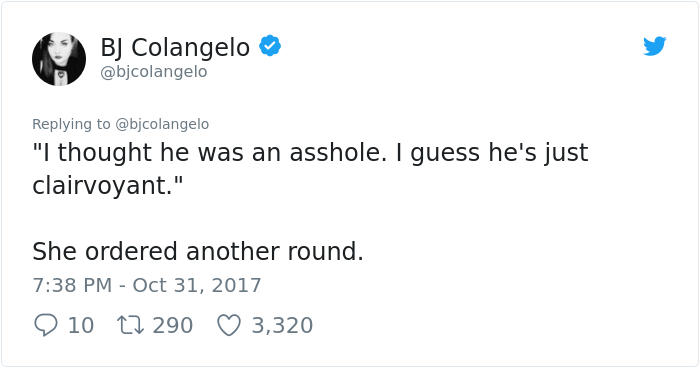