After a battle with a rare and aggressive form of cancer called adenocarcinoma, Demi Wright, 22, passed away in February 2016. As tragic as that is, there’s a possibility that her cancer wasn’t diagnosed, because for months the doctors believed she was pregnant, not suffering from cancer.

When Demi complained of a pain in the side of her abdomen in November, 2015, she went to the doctor.

The doctor performed a  test that found elevated hormones similar to those found in pregnant women.  According to Wright’s friends and family, the doctor assumed she must be pregnant, and she was admitted to the maternity ward.

However, the pain didn’t go away, and when the doctors took a second look, they found a 12-centimeter tumor.

Demi’s tragic story is a reminder to women everywhere to get a second opinion. 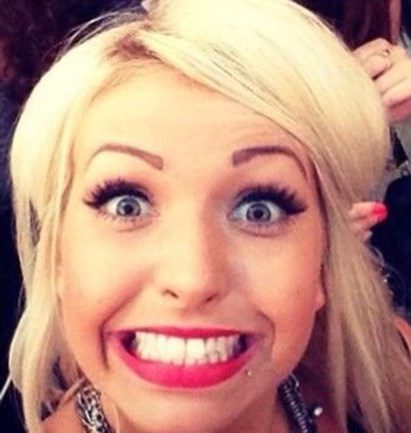 After months of misdiagnosis, Demi Wright was finally diagnosed with adenocarcinoma.  The pain in her side and elevated hormone levels led doctors to believe that pregnancy was the cause of Wright’s pain.

“It was strange because she had been using the contraceptive pill and there were no other signs of her being pregnant,” her father, Chris Wright, said. 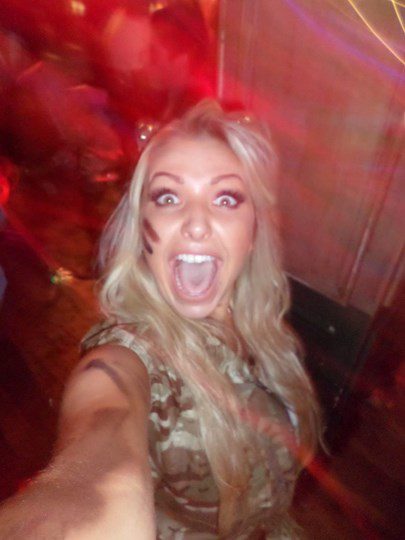 Demi was a talented makeup artist, actress and singer, and was known for her bright and cheerful personality.  She had the ability to make friends wherever she went.

“She didn’t have a bad bone in her body,” her father said. “She had an infectious, beautiful smile and it showed her personality off.” 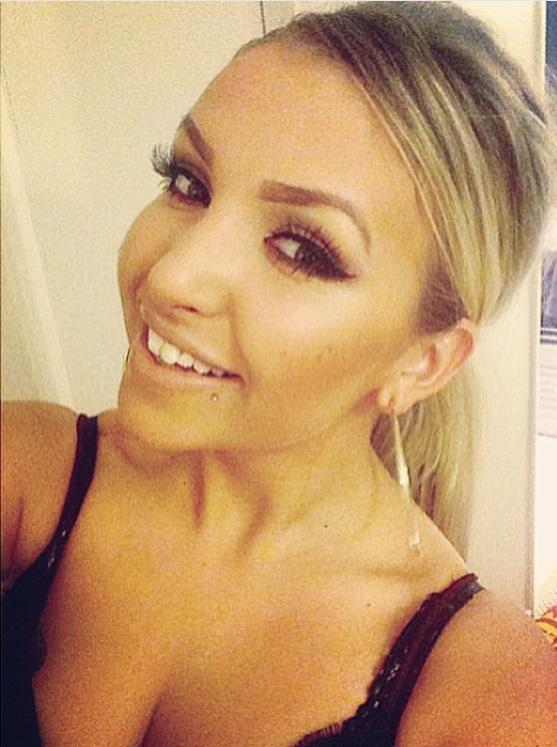 Her parents, brother, sister, and boyfriend Mitch Gregory were devastated at the loss. “We feel robbed,” Gregory said. 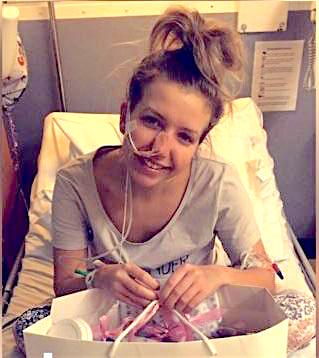 They were also amazed and inspired by Wright’s strength and grace throughout the ordeal.

“It needs to be stressed how much courage she had,” Gregory said. “She’s our inspiration now.” 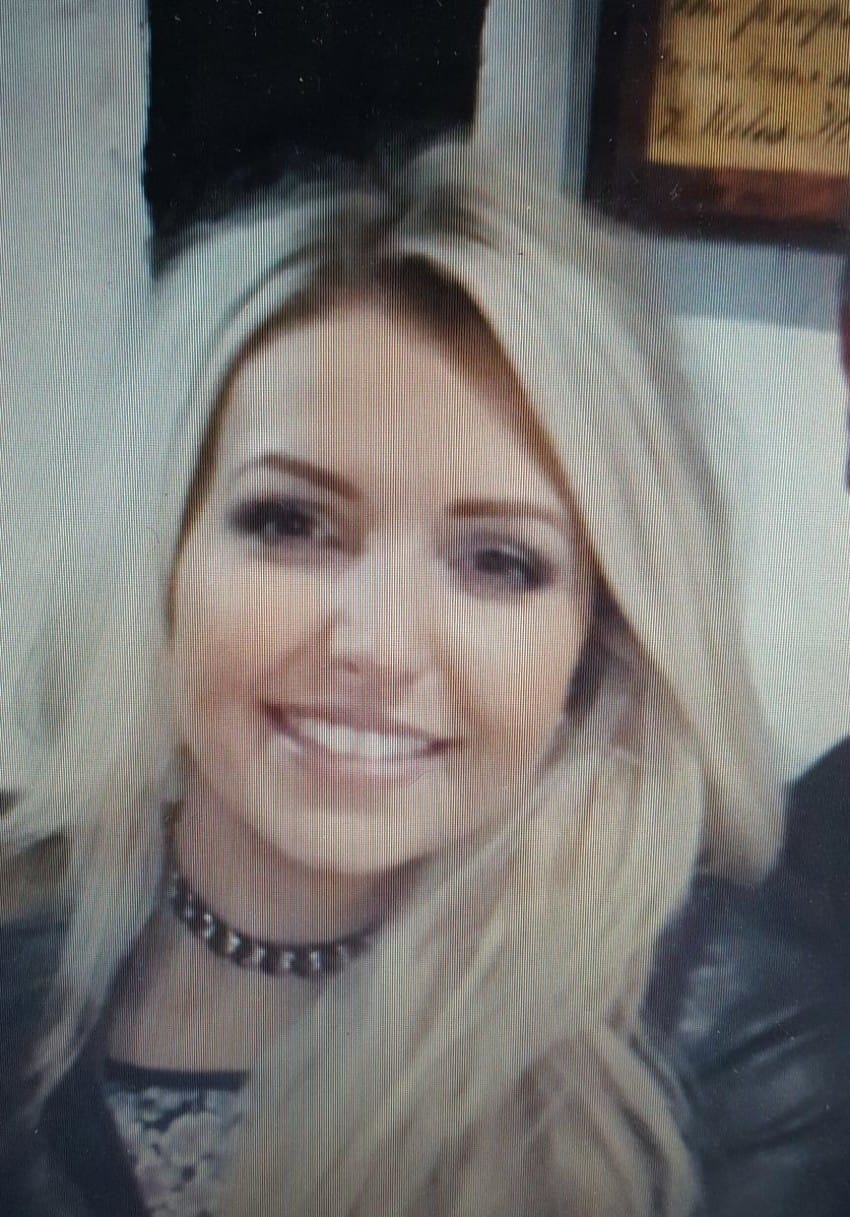 Her father remembers her strength. “When we found out it was terminal, she lifted herself up, she patted the bed and said, ‘Dad, come and sit here,’” he said. “She gave me a big hug and said, ‘It’s going to be OK.’” 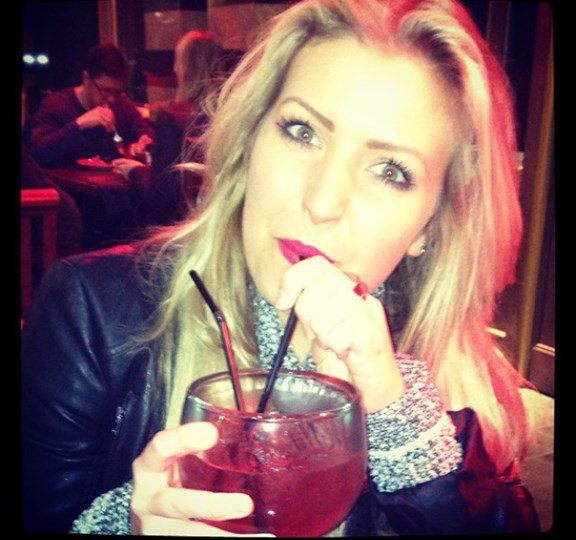 She passed away shortly thereafter. 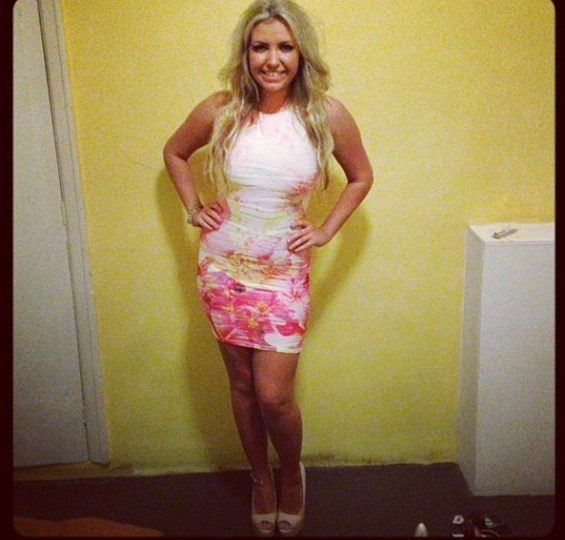 The money went to cancer research.  Meanwhile, Demi’s memory will continue to be treasured by her friends and family, and by supporters of cancer research all around the world.