Céline Dion is one of the most well-known singers in the world. The Canadian vocalist and businesswoman has been active in the music industry since 1980, and her voice is truly iconic.

In 1994, Céline married René Angélil, who was also her manager.

Recently, the superstar took to her social media pages to share some adorable, rare snapshots of her with her growing boys.

The photos of Céline and her twins were taken by her oldest son, 16-year-old René-Charles Angélil, at their festive seventh birthday party. 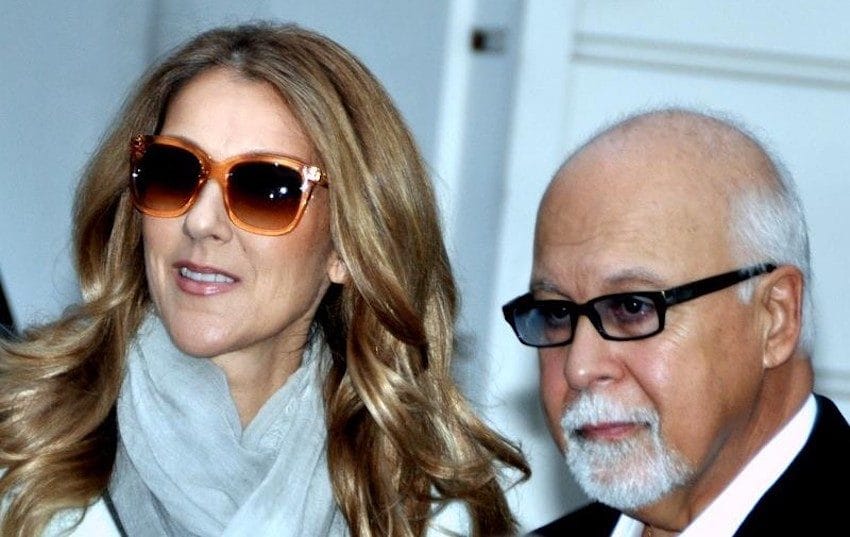 Without her husband René’s love and support, Céline Dion wouldn’t be the household name she is today.

When he met Céline, René believed in her talent so much that he mortgaged his home to finance her first record. 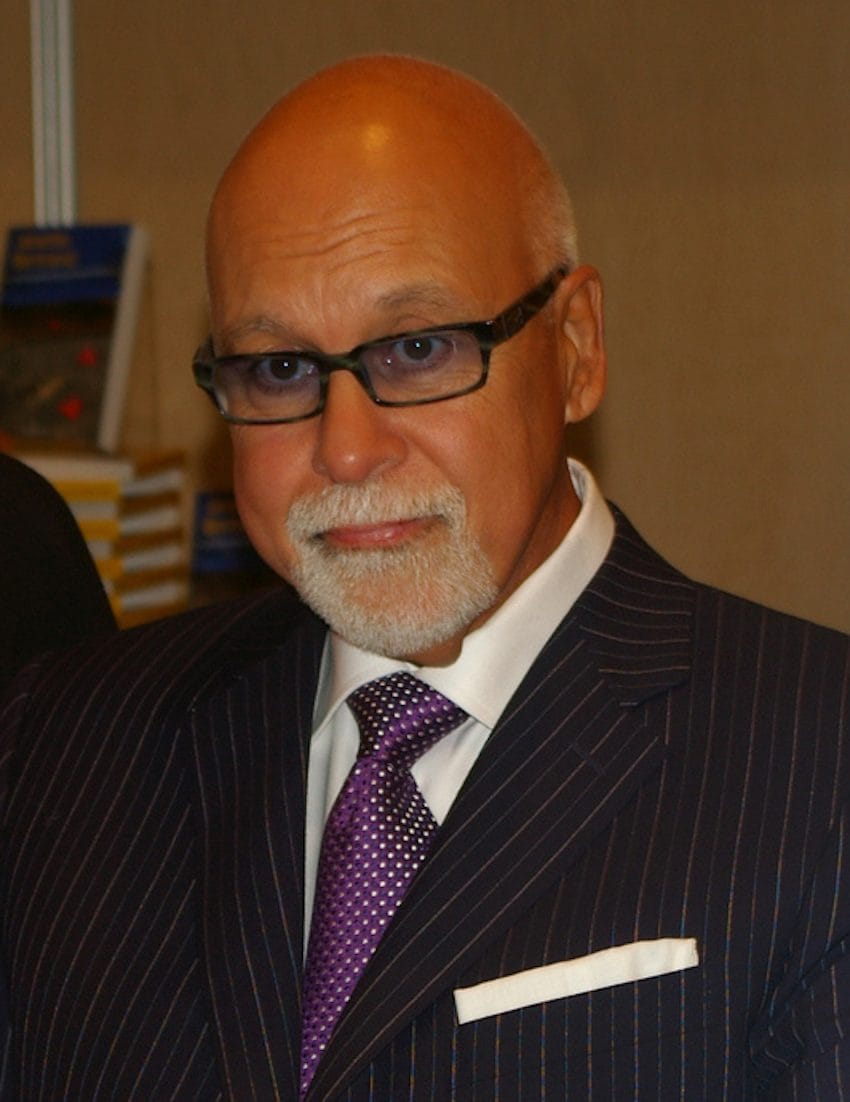 The couple had been together since 1987. 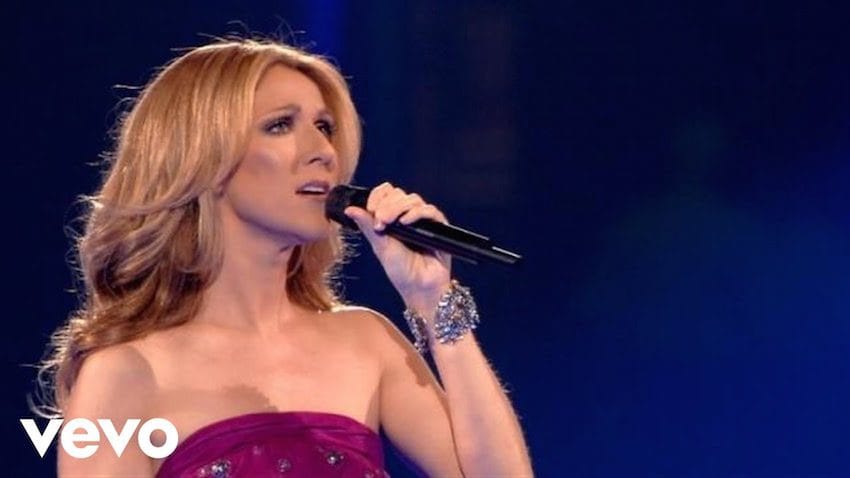 In 2007, Céline Dion was on top of the world, but she and René felt something was missing. She desperately wanted another baby after delivering their first son in 2001.

After her world tour ended, she returned home to begin IVF treatment. 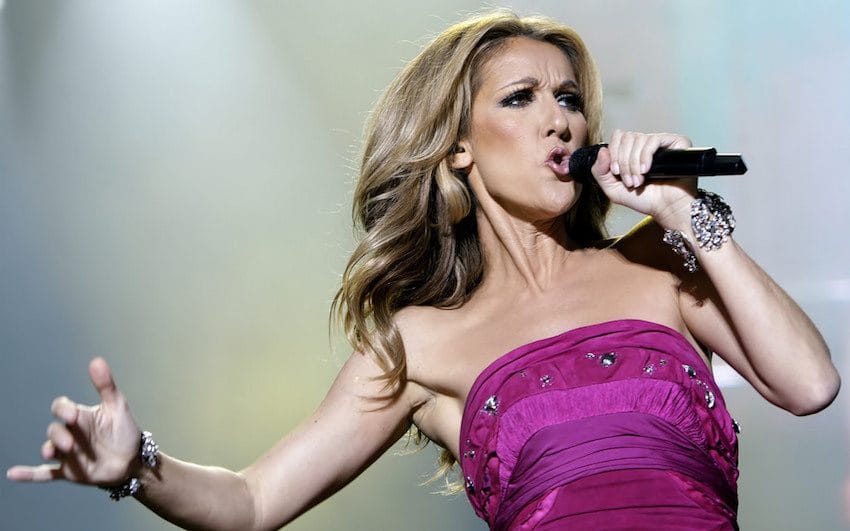 Meanwhile, she took a major risk by announcing she would return to her residency in Las Vegas in just 13 months.

Time was running out to grow her family! 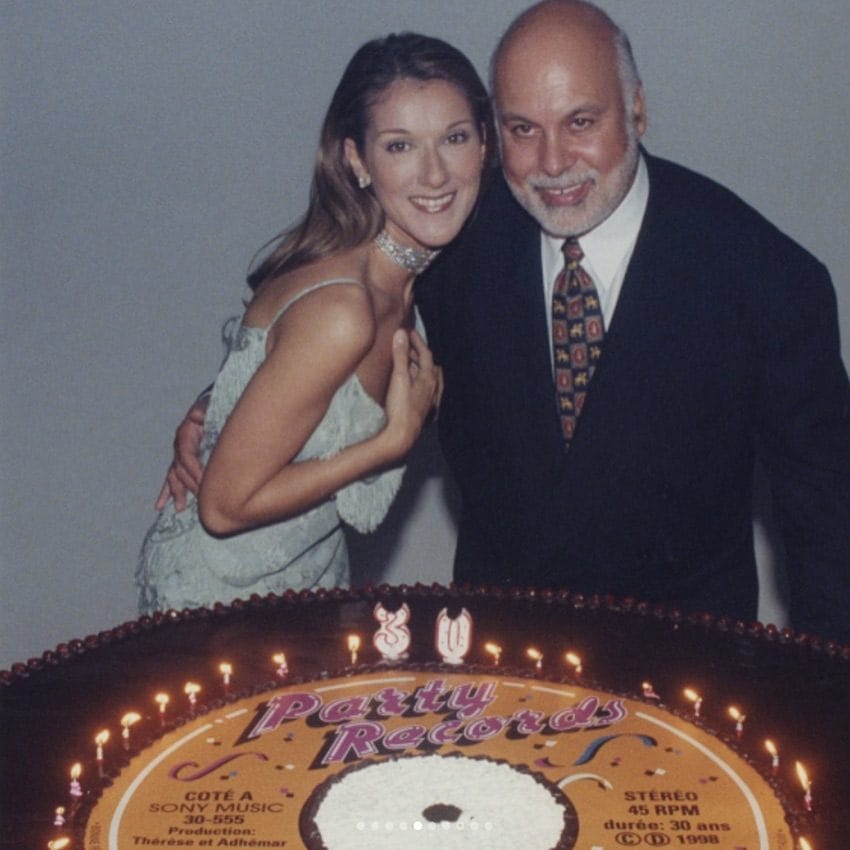 Despite suffering a miscarriage, Céline and Renee kept trying — and their sixth attempt turned out to be the lucky one.

Céline got pregnant with twin boys. 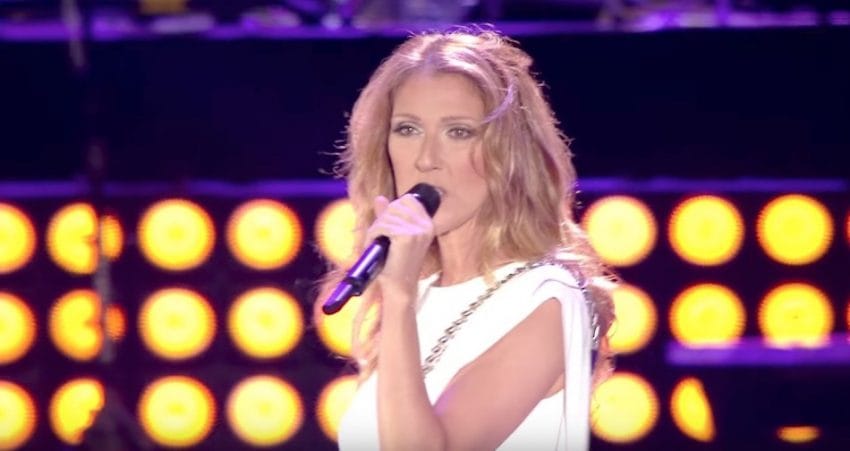 She also knew that in just five months she would have to be back on stage! 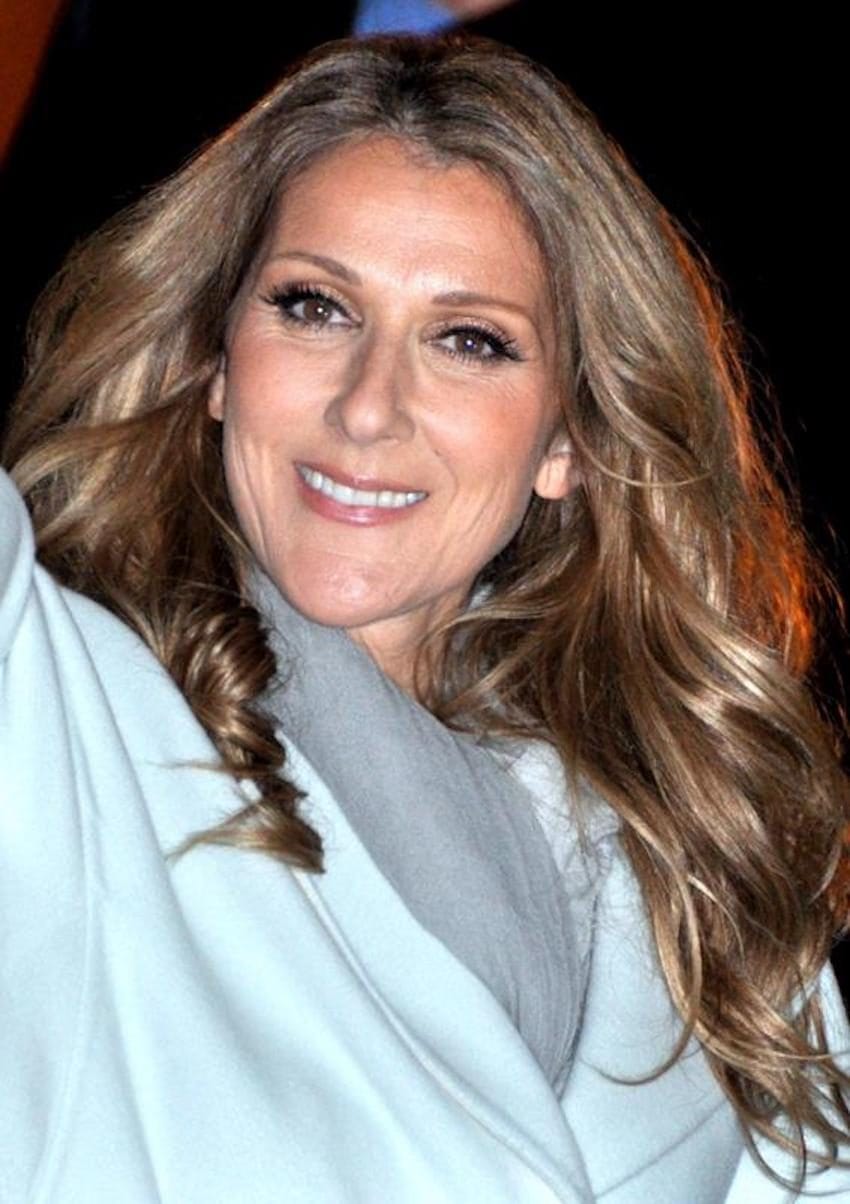 There were so much love and anticipation for the birth of the twins.

Watching Céline and René grow their family together was enough to bring tears to your eyes! 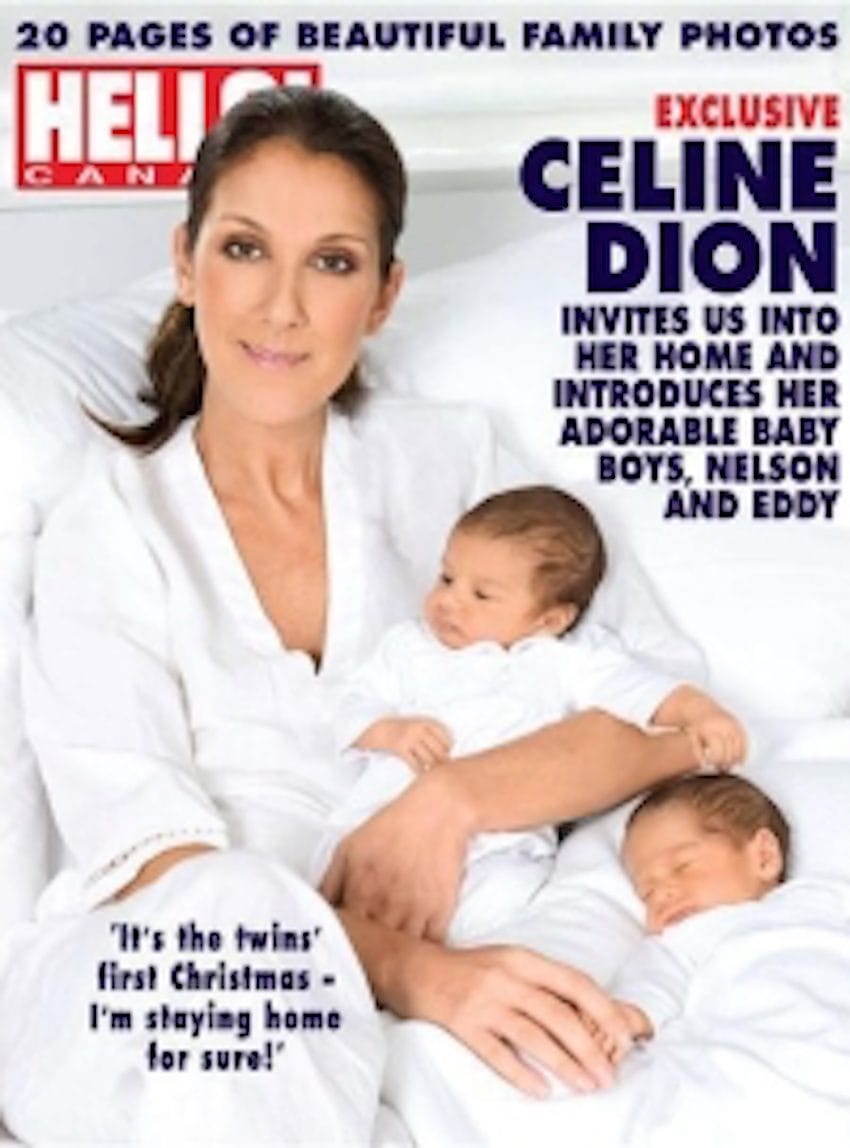 Céline returned to grace the cover of Hello! magazine, this time proudly cradling her newborn boys.

The world was abuzz with the exciting baby announcement. 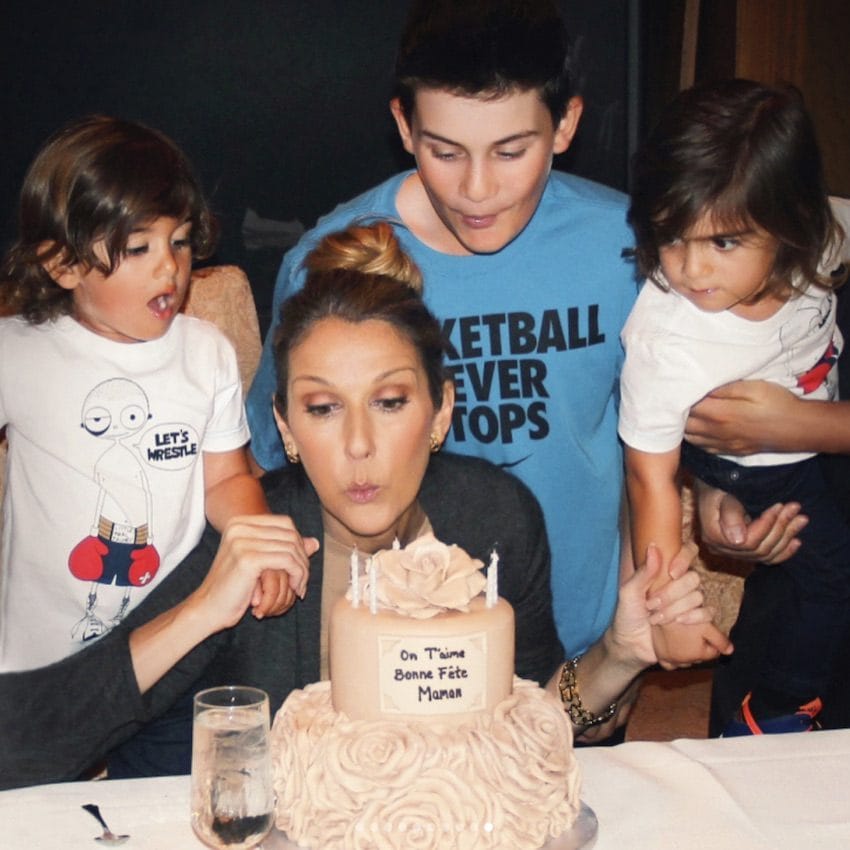 She gave eager viewers an intimate peek into her world as a superstar, wife, and newly mother of three. 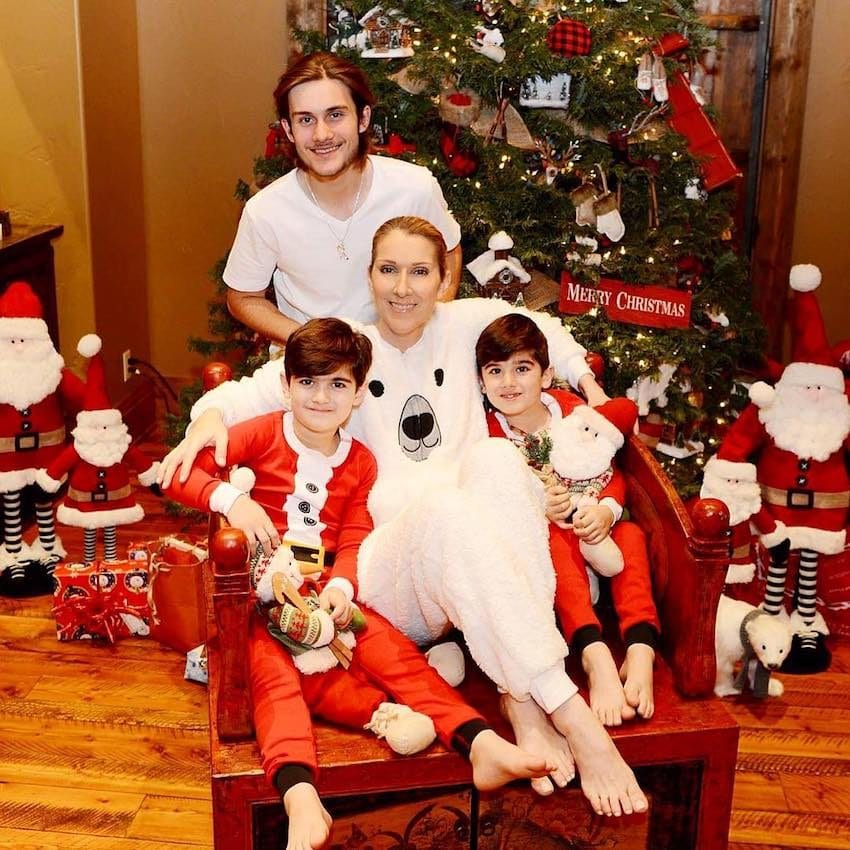 Years passed, and the twins made a couple of rare appearances here and there. 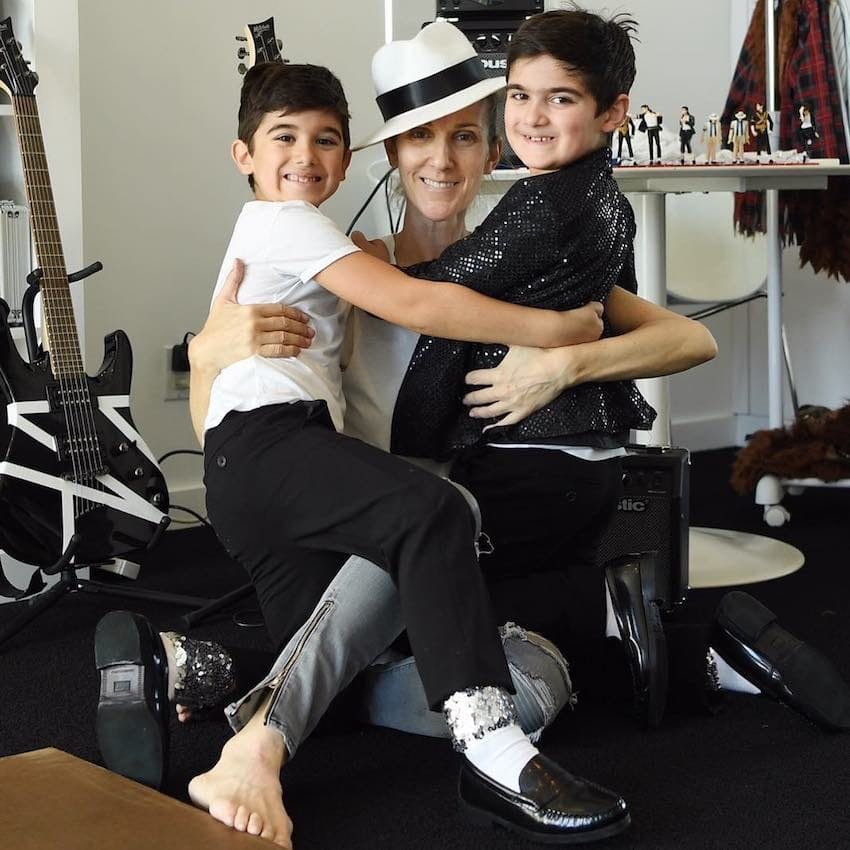 It’s been seven years since the twins were born, and they already look so grown up. 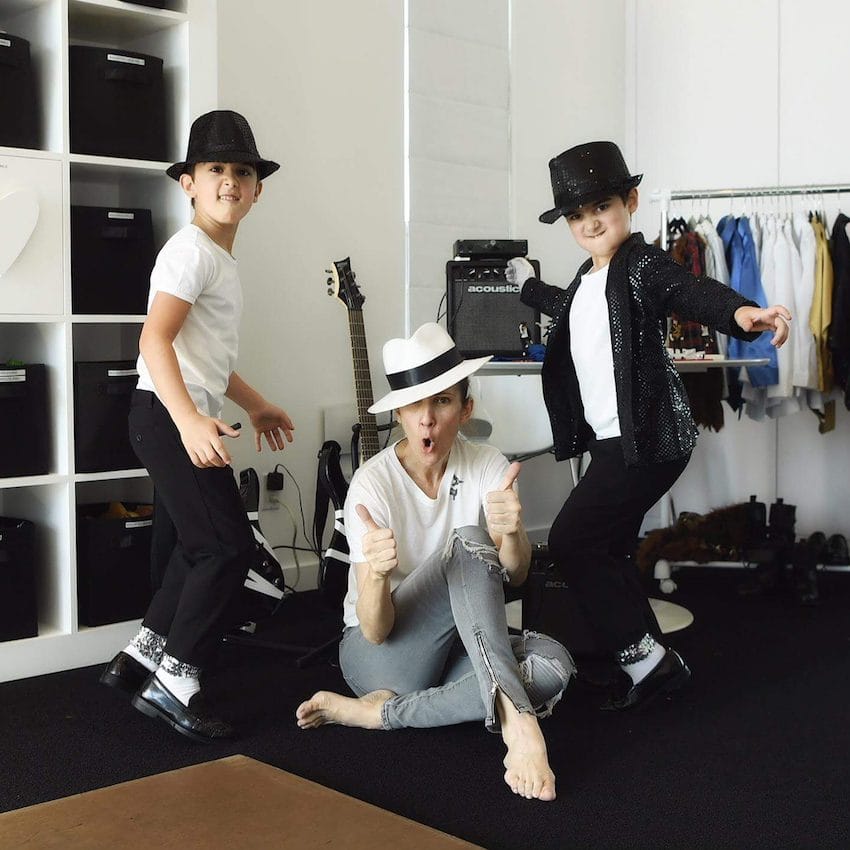 The proud mom recently shared rare photos of the boys on their seventh birthday, along with a heartfelt caption.

“Can’t believe you are already 7 years old… Time flies! Happy birthday, my loves! I’m so proud of all of my boys! Mom xx…” 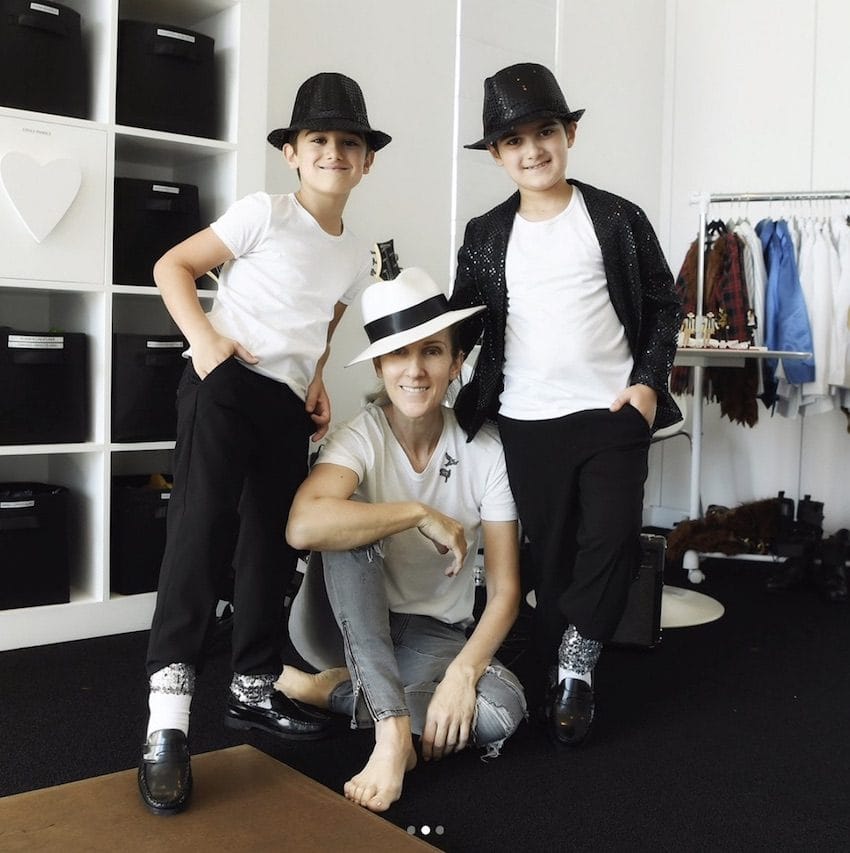 The adorable photos were taken by their older brother at the boy’s Michael Jackson-themed birthday party, complete with getups that would make the King of Pop proud. 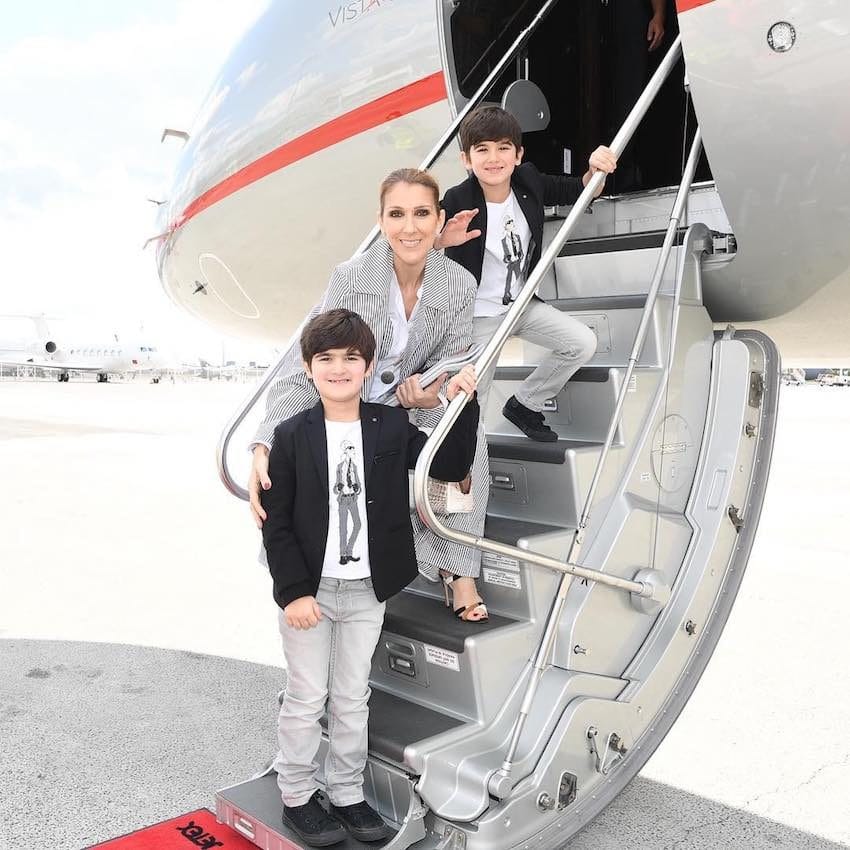