For most of us, a night out on the town is a time to relax and enjoy. But for people with physical limitations, it can be stressful – and even embarrassing – to sit in front of a crowded room of diners while you struggle to eat your meal. 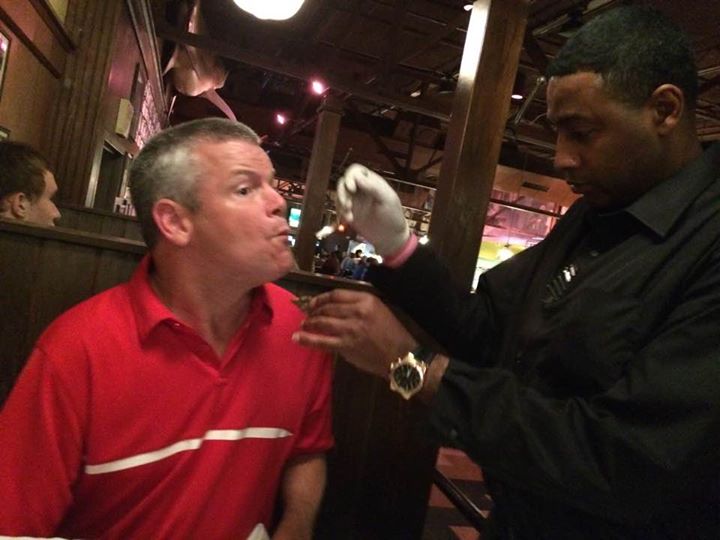 Such was the case for one man who ate out with his mother recently in North Carolina, at the 42nd Street Oyster Bar in Raleigh. That’s because Lee Bondurant has cerebral palsy, a neurological disorder that permanently affects a person’s movements, coordination, and even balance. Because it frequently causes muscles to shake, even the simple act of bringing a fork up to your mouth can be a major challenge for those afflicted with CP. 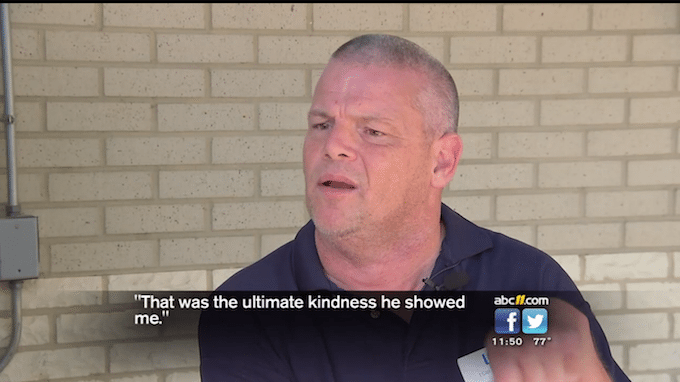 On duty that night at the restaurant was a waiter with the unusual name of Five. He watched as Lee’s mother took turns eating herself and then feeding Lee. Realizing he could make their night better, the kind-hearted waiter came over and asked if he could serve Lee some of his oysters. Far from taking offense, the 51-year-old man was deeply appreciative.

In retelling the story to ABC News, Bondurant said it was “the ultimate kindness” that Five had done for him. 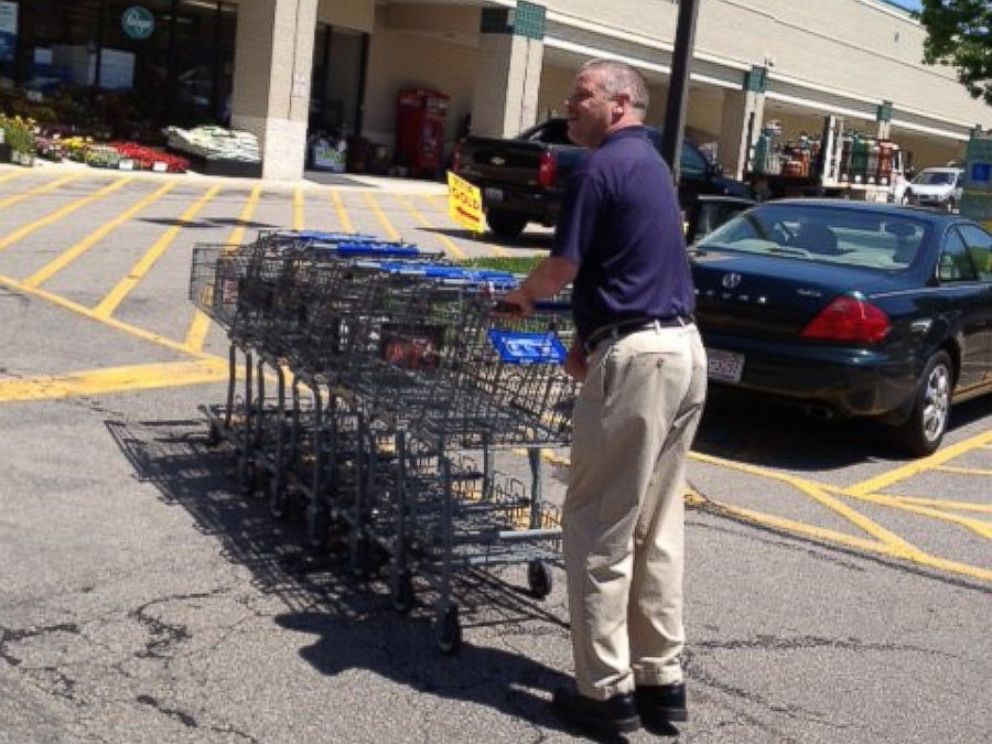 Mind you, Lee is far from being completely dependent on others. He works at a local supermarket, and generally is used to tending to his own needs. But with eating being a real challenge, the thoughtfulness of the waiter was accepted as it was intended: as a genuine gesture.