Cervical cancer, like any form of cancer, can be a bit difficult and scary to talk about.

Being the second most common form of cancer for women worldwide, it can completely alter the reproductive system by causing damage and even the need for a hysterectomy.

And just as with breast, prostate, and ovarian cancer, there is a chance of it spreading to other parts of the body.

But fortunately, there are helpful medical systems set in place to monitor the health of the cervix and make sure that nothing is amiss.

Additionally, it’s cancer that frequently takes years to form, starting with pre-cancerous cells that often don’t turn into anything more.

This gives us the chance to stay on top of any possible infection and take the proper steps to make sure they don’t get worse.

Depending on if you are precancerous or not, identifying symptoms can tell you earlier than your next Pap smear that the cells have turned cancerous.

There is a lot to learn when it comes to the cervix; check down below to learn a little bit more about cervical cancer and its possible symptoms.

What Is The Cervix? 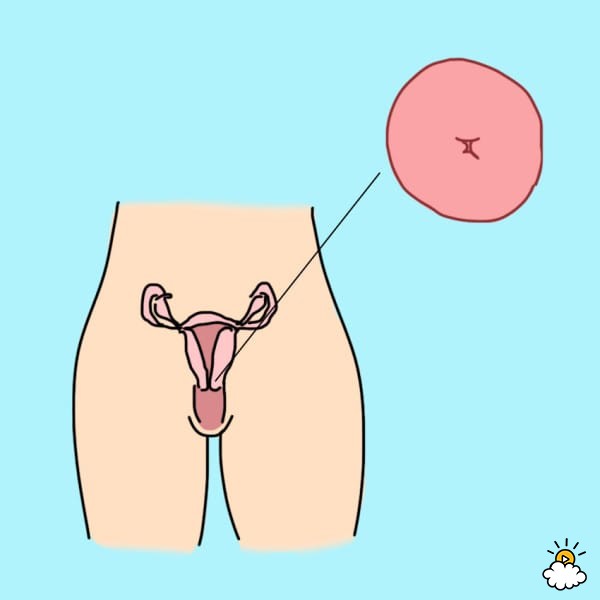 The cervix plays a very important role in your reproductive system. The cylindrical, doughnut-shaped orifice connects both the uterus and the vagina.

WebMD explains the different portions of the cervix as such: the ectocervix, the round outer tissue that can be seen during a Pap smear; the endocervix, which is its internal canal; and the transformation zone, which is the overlapping border.

The cervix also dilates different amounts to accommodate everything from menstrual flow to babies being born.

What Is Cervical Cancer? 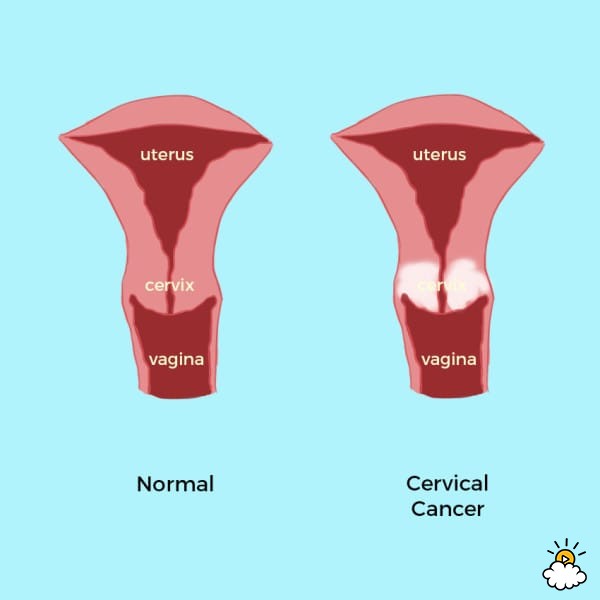 Cervical cancer begins with precancerous cells that line the uterus.

In many cases, these cells disappear before they turn, and take many years to eventually form cancer.

But, if left untreated, the cancerous cells could spread, creating massive consequences for the reproductive system.

The cancer is categorized based on the types of cells affected as well as where it occurs in the cervix (either the ectocervix, the endocervix, and the transformation zone).

It’s also commonly formed by human papillomavirus or HPV, which is an STI that could cause multiple symptoms depending on the strain.

What Are The Symptoms Of Cervical Cancer?
Symptom #1: Abnormal Vaginal Bleeding Abnormal vaginal bleeding could be the sign that there is something in your system causing it to be unbalanced. 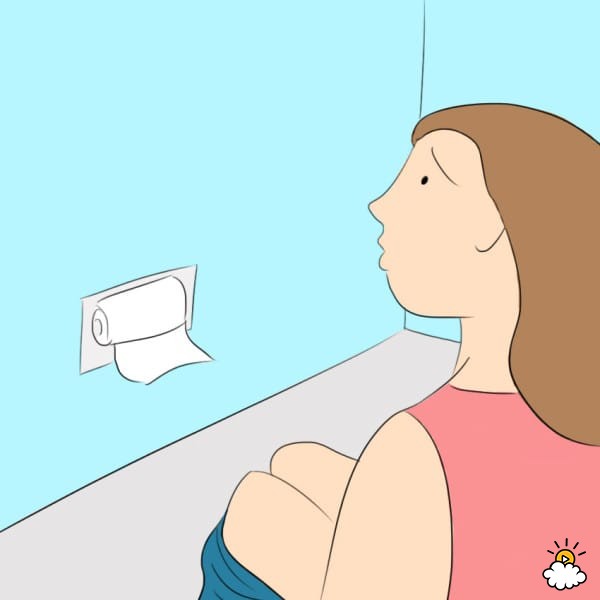 Unusual discharge can also occur, which could entail discharge containing blood, which can happen between periods and after menopause.

Since the cervix produces mucus that changes in consistency depending on your hormone level, cancer cells can cause it to change. Pelvic pain can be a sign that there are changes going on internally in your body.

However, pelvic pain can also be a sign for plenty of other ailments, so speaking with a healthcare provider can help you narrow down the cause. Difficulty urinating can also mean that an infection or cancer is afoot.

Like pelvic pain, this could be linked to any number of ailments, but once you start feeling uncomfortable, it is important to explore what could be wrong.

Symptom #5: Swelling And Pain In One Or Both Legs 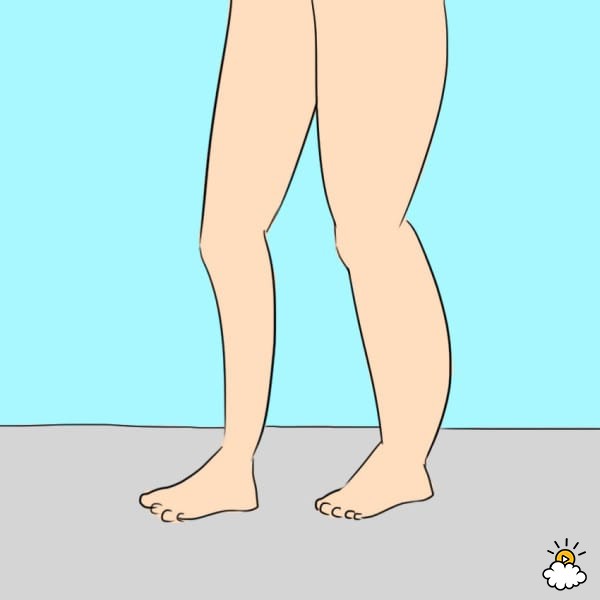 As a cancerous tumour press against the pelvic wall, abdominal, back, and even leg pain can occur. 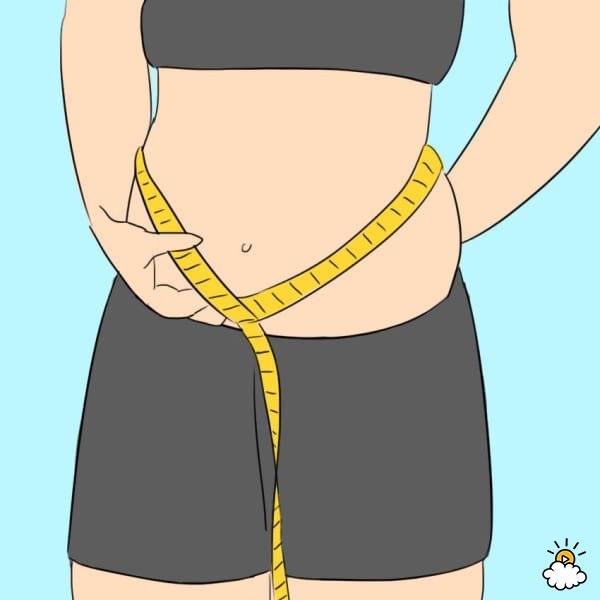 This is another symptom of cervical cancer in its later stages.

According to Unitypoint.org, our bodies produce small proteins called cytokines to fight off infection.

These proteins also aggressively break down fat, causing a drop in weight regardless of whether or not your diet has changed.

Am I At Risk For Cervical Cancer? Around 12,000 women in the U.S. are diagnosed with cervical cancer per year.

Though it is the second-most diagnosed form of cancer for women, it is also one of the most preventable forms since it forms slowly over time.

Cervical cancer tends to form midlife, with half of the women being diagnosed between 35 and 55 years of age.

It rarely affects women below the age of 20, and around 20 percent of cases are reported in women over 65.

Can I Have Cervical Cancer Without Symptoms? In many cases, early forms of cervical cancer come with no symptoms.

According to Cancer.org, signs of possible problems usually don’t occur until cancer begins to form in your tissues.

It’s important to listen to your body and spot symptoms that signal unrest in your reproductive system.

Even if the symptoms mean something else (and there is a very good chance that they could), identifying the signs and talking them over with your doctor could lead to early detection and treatment.

How Often Should I Get Checked? 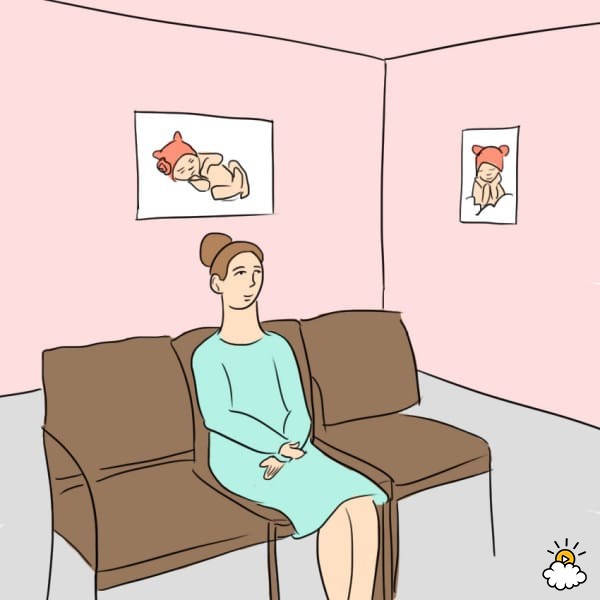 Pap smears are recommended for women every three years, or five years if you are between 30 and 65 years old.

Pap testing is the most helpful resource for detecting HPV or cervical cancer.

The frequency of the test allows for clinicians to monitor the cervix via a swab test to see if any changes have taken place.

So when was the last time you or someone you love was examined by the doctor? An annual exam with your gynaecologist could make all the difference!