Home
Humanity
14 Movie Characters You Will Fall In Love With

Women love them, men admire them. The author’s skill and the actor’s talent make millions of people around the world love these characters. And even though these men are fictional characters, their existence makes thousands of people change for the better. But more importantly, they make people believe that there’s always a place for a fairytale in our lives.

We decided to find the most famous characters and look at why we love them so much. Who, in your opinion, is missing from this post?

Rhett Butler, Gone with the Wind 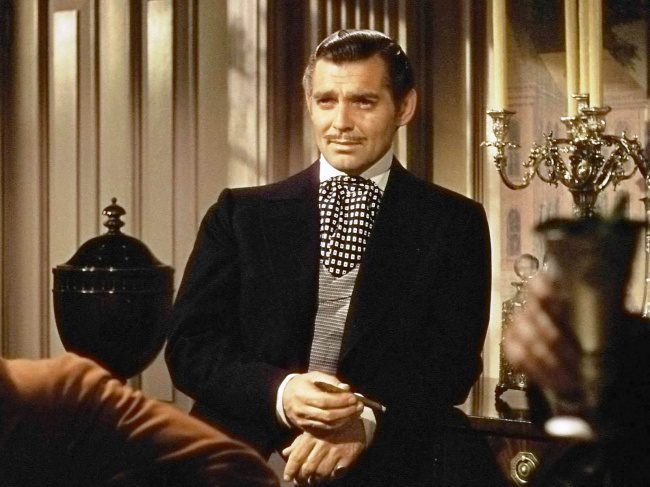 A handsome and irresistible Rhett Butler earned everybody’s love; though, as we know, he couldn’t be called a man with his sweet temper. But we loved him for his courage, spirit, honorable deeds, and incredible charm. 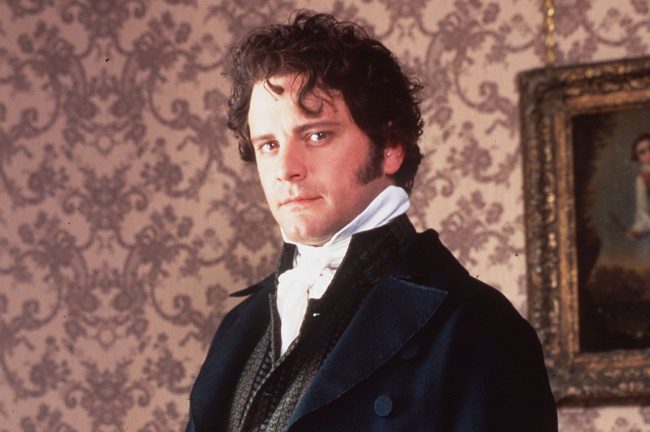 An educated, handsome, clever, and rich Mr. Darcy is the perfect man from every women’s dream. And even though Mr. Darcy first appears as a selfish proudling, there’s no mistaking a person who is capable of true love that hides behind the mask of coldness and indifference. 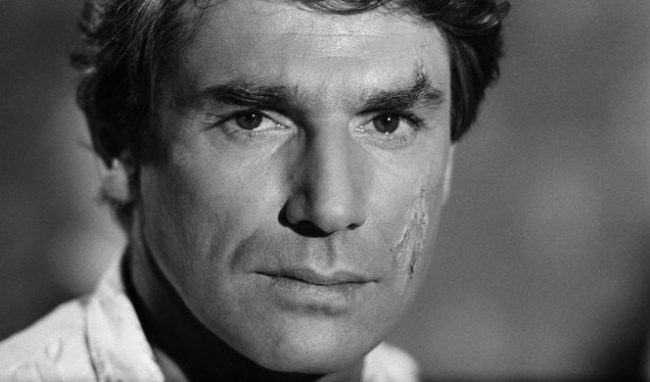 A proud, brave, freedom-loving man wrapped inside the dark rumors and mysteries: count Joffrey de Peyrac won the love of his admirers for many years. Jane Eyre, a novel by Charlotte Brontë, has at least six film adaptations. A controlling, mysterious, and somewhat demonic Mr. Rochester was played by different actors, but Timothy Dalton managed to give us the most vivid and accurately presented character.

James Bond, Dr. No and the others 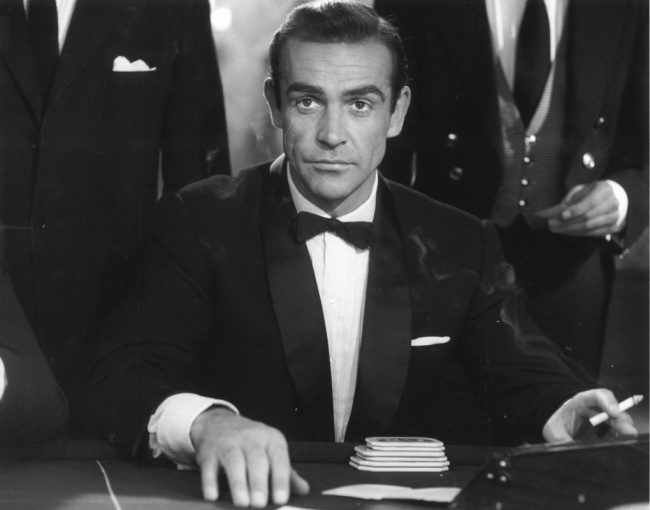 James Bond is a ladies’ man, a minion of fortune, and handsome. His love of life, danger, resolute, uncompromising character, irrepressible adventurism, and his nature of a being real womanizer makes him the model of what a secret agent should be in the world of cinema. 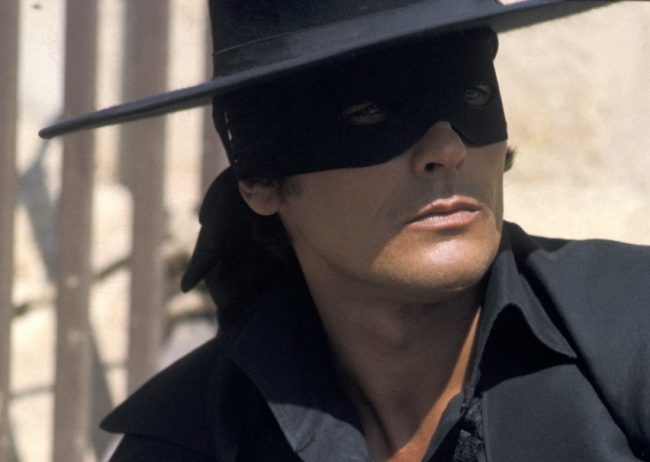 A mysterious man in a mask and cape; he’s a handsome nobleman, a skilled swordsman, and a rider. He’s always ready to help the weak and disadvantaged. Is there at least one woman who saw him and remained indifferent?

Aragorn, The Lord of the Rings 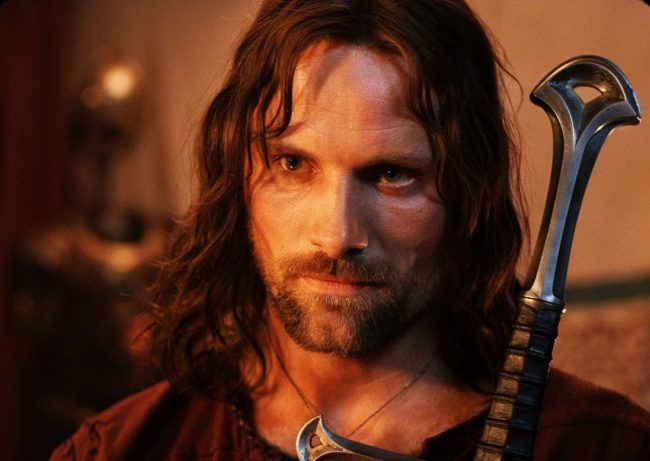 Aragorn’s manly beauty and noble heart impressed not only fantasy fans, but even those who watched ’The Lord of the Rings’ just out of curiosity.

Legolas, The Lord of the Rings A graceful elf with long, white hair and a light step instantly won the hearts of millions. Legolas is an amazing archer, a great warrior, and a faithful friend. No wonder so many women are still in love with this beautiful elven prince! 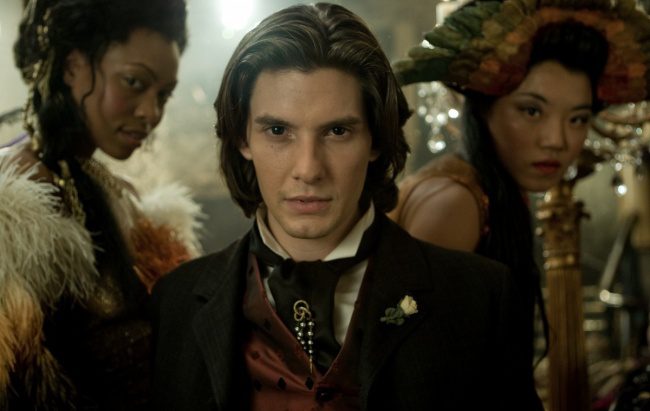 Dorian Gray definitely cannot be called a positive character. But there’s something about him…some kind of demonic charm. Perhaps it’s Dorian’s incredible beauty and the illusion that we can taste this forbidden fruit, watching the taboo side of life. The pale skin, sad look of his golden eyes, extraordinary power, and romantic character of this immortal vampire who fell in love with a common girl presented Edward Cullen with love and adoration for a long time. 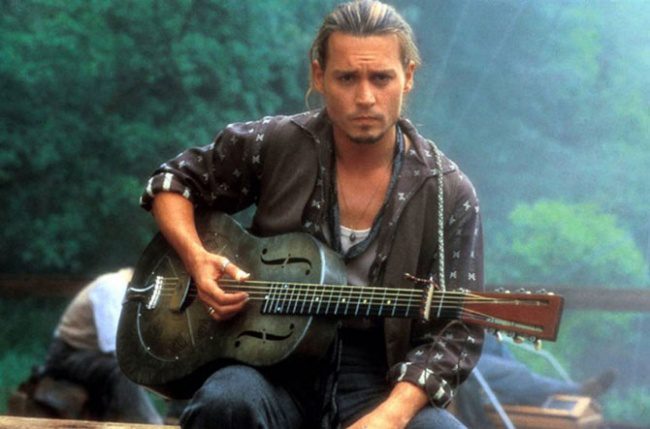 A charming, relaxed, and confident Roux played by Johnny Depp has won women’s hearts everywhere. A vivid, easy, and certainly unusual vibe about this character is the biggest reason why you need to watch ’Chocolat.’

Jon Snow, Game of Thrones, ’A Song of Ice and Fire’ He’s one of the audience’s favorites in the ’Game of Thrones.’ The honest, kind, generous, and handsome John Snow deserves a place in his fans’ hearts.

Who is this mysterious and extraordinary millionaire who hosts fancy parties? A romantic, provocative, and mysterious Gatsby intrigues from the first sight to the very end of the movie. 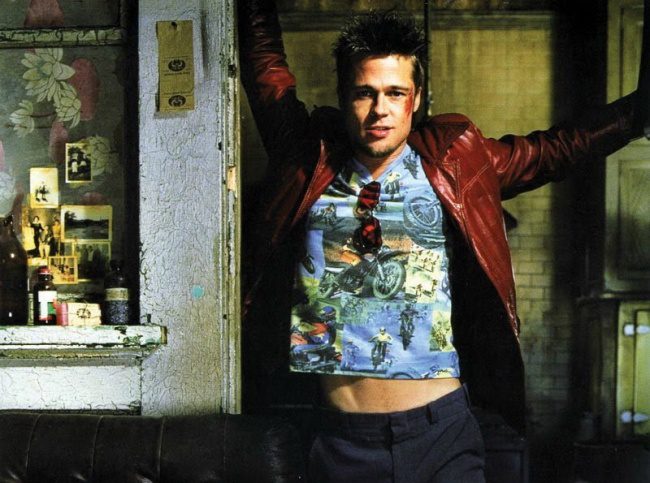 Tyler Durden is a controversial, but still attractive, character. It isn’t said in vain that girls like bad guys. The denial of common values, nihilism, and living life to the extreme (and, of course, the fact that Durden is played by Brad Pitt) makes this character breathtakingly attractive.