The day Lisseth married Jose was the best day of her life. However, a few years into their marriage, Jose became her worst nightmare. It all began during Lisseth’s pregnancy with their daughter.

Lisseth began to put on weight. After her pregnancy, the weight gain continued. When she went up several dress sizes, Jose began to bully her. He constantly called Lisseth “fat,” and turned her self-esteem to shreds.

“I’d try to show affection in bed, but he’d turn over and go to sleep. I repulsed him and cried myself to sleep,” Lisseth told Daily Mail.

Without her husband’s affection, she took even more solace in food — her only friend. What the wife didn’t know was that the entire time, her husband was having an affair with another woman. After years of enduring his bullying, Lisseth decided to make a big change in her life. 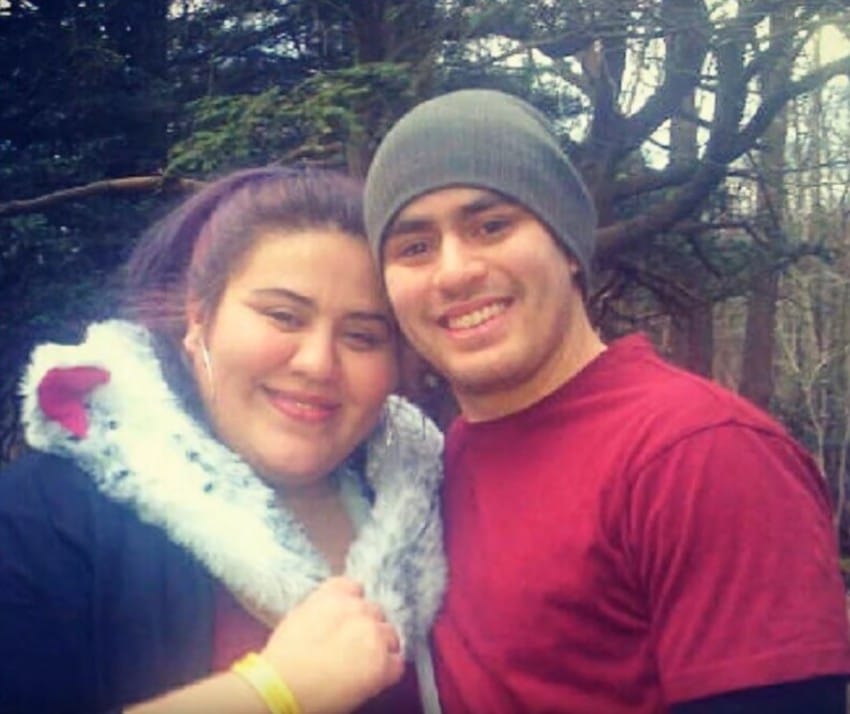 Lisseth’s husband, Jose, became relentless after she put on baby weight. The husband called the mother of his child “fat” after she went up to a size 24. 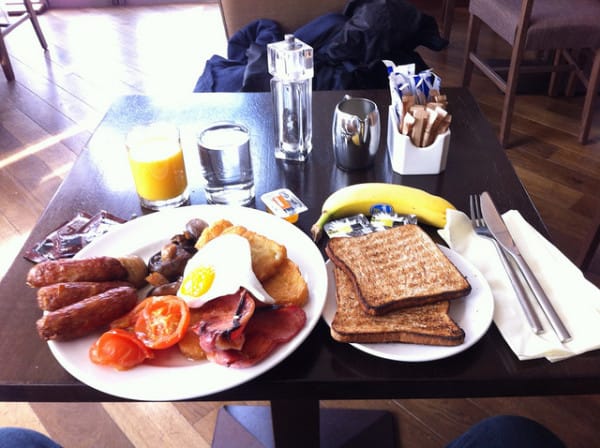 During and after her pregnancy, the couple consumed unhealthy foods like a full English breakfast, McDonald’s, and desserts. Jose was lucky to never put on a pound, but Lisseth continued to gain weight. 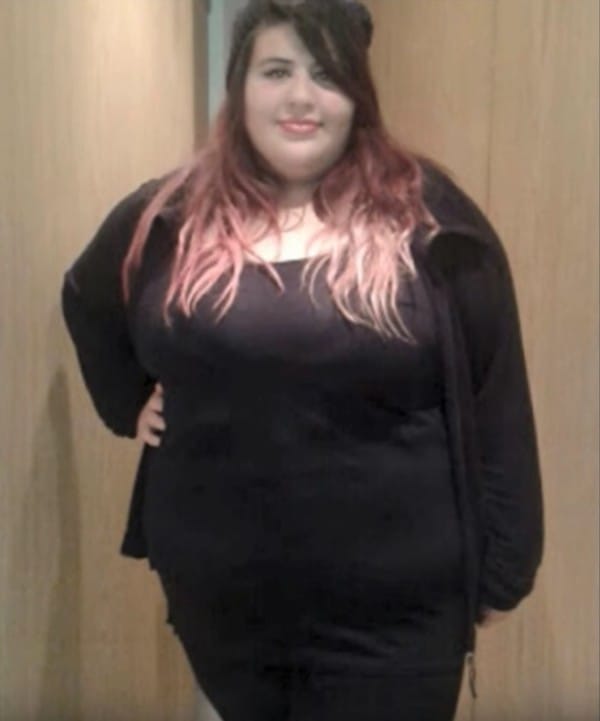 “I’d catch Jose looking at me in disgust. As I ate my dinner on the sofa, I’d hear him mutter ‘fat girl,’ as crumbs bounced off my belly,” Lisseth told Daily Mail. “It started with little digs, but soon it was cruel jibes. I was desperate to be the curvaceous hourglass girl he had fallen for, but I had no willpower or self-esteem to diet.” 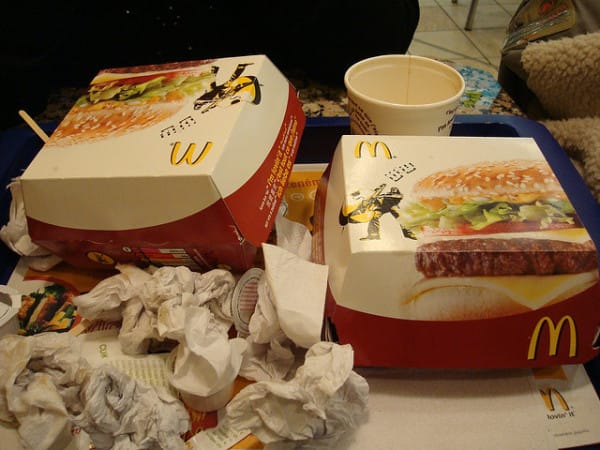 One day she heard him call her an “elephant.”

“Jose wouldn’t show me any affection and food became even more of a friend,” she said. “The words made my stomach flip and I hit an all-time low. Food became the only thing to give me a moment of happiness. I was eating around 4,000 calories a day.”

Soon after, she discovered her once-devoted husband was cheating. 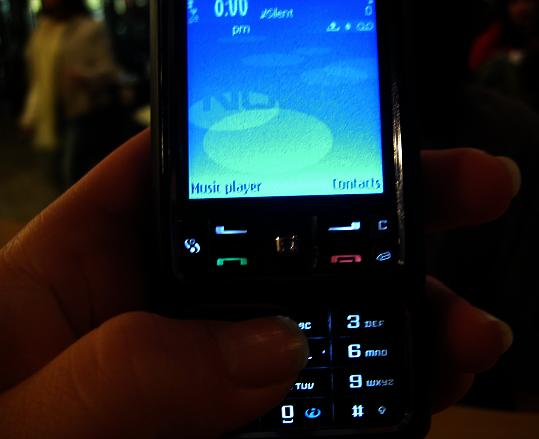 “I got hold of his phone and found myself scrolling through texts, and hundreds of incriminating texts littered his inbox. I felt disgusted, but something changed in me. When his key turned in the door that evening I pounced and told him what I’d found,” she said. “He didn’t deny it and told me it was my fault as I was so fat. He told me I’d always be ugly. I was devastated, but determined. This man would never hurt me again.”

That’s when Lisseth filed for divorce and decided to completely transform. 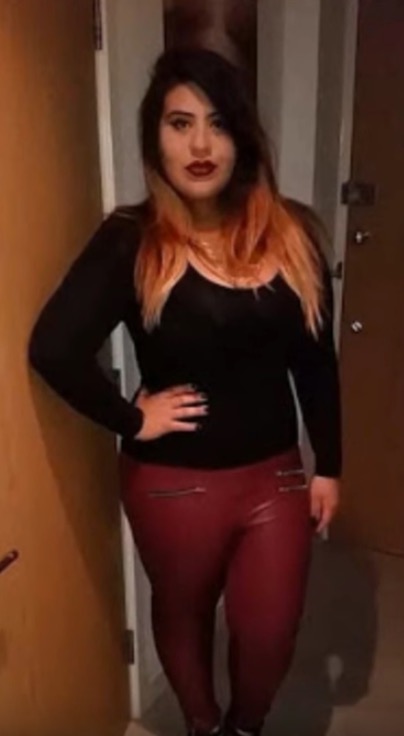 A doctor told her gastric band surgery was her only option — she didn’t listen. Instead, she completely changed her lifestyle and eating habits.

“The weight started to drop off me. I felt great, my clothes were so baggy I had to buy smaller sizes,” she said.

When Jose came to pick up their daughter, he was shocked.

“Every weekend, Jose would pick up Lissmar and do a double take as he looked at me. Then one Friday he told me I was looking hot,” she said. “I closed the door on him. I would never let him back in my life. I am a role model to my daughter and I proved him wrong.” 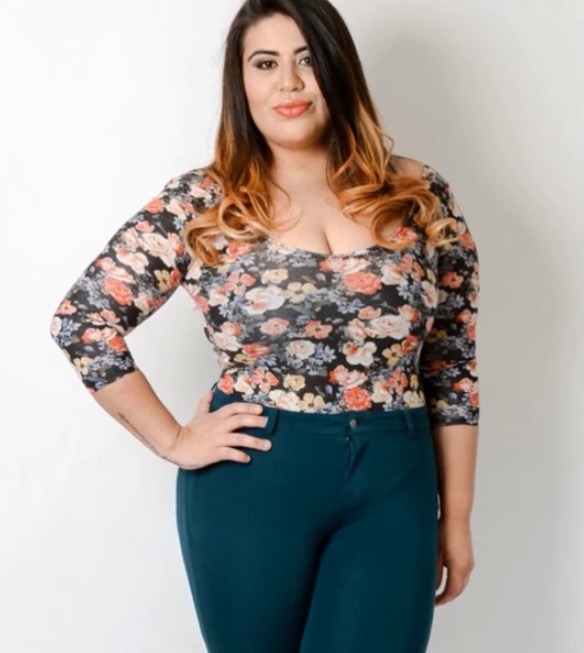 Now Jose admits he screwed up and was cruel to his ex-wife.

“One of the reasons we split up was because she was very fat and that was the thing that made me go with another woman,” Jose told Daily Mail. “I regret what I did.”