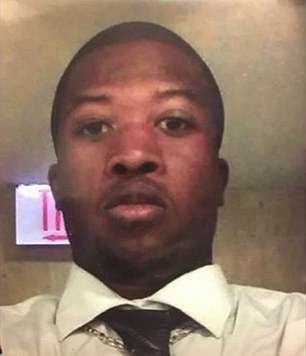 Jemel Roberson, 26, was working at Manny’s Blue Room Bar in Chicago when he was shot and killed by a cop

A security guard was shot and killed by a cop while holding an armed suspect down on the ground after a shooting in a Chicago nightclub on Sunday morning.

Jemel Roberson, 26, was working at Manny’s Blue Room Bar in Chicago when he threw a group of drunk men out.

One returned with a gun and opened fire. Roberson returned fire and eventually got one of the men on the ground, according to witnesses.

He was holding the man down when two Midlothian cops arrived, keeping his knee and his gun in the man’s back.

Despite claims that witnesses told the cops he was a security guard, they shot him.

He was taken to hospital but later died of his injuries. It is unclear if police knew he was a security guard or if they accidentally shot him, thinking he was one of those who had been thrown out of the bar.

The Midlothian Police Department would not answer questions when contacted by DailyMail.com on Monday. 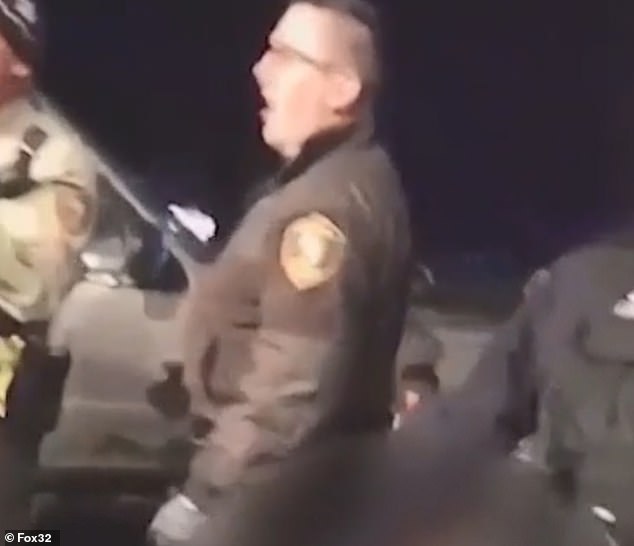 Cell phone footage of the aftermath shows cops at the scene. Witnesses said they told the officers Roberson was a security guard but that they shot anyway 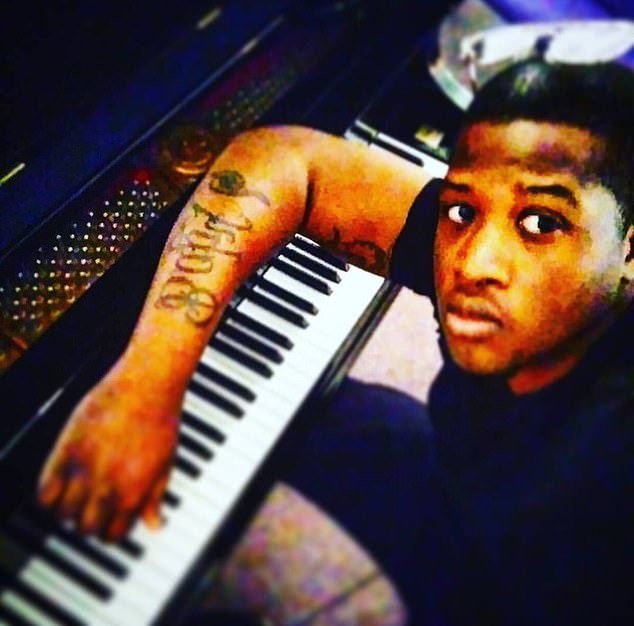 Roberson’s family said he was a talented musician. He played the organ for local churches

It also remains unclear whether the officers involved were white. Neither they nor any of the other men involved have been named.

One witness, however, said it appeared as though the police were ‘doing their job’.

‘They saw a black man with a gun, and basically killed him,’ Adam Harris told WGNTV.

Roberson’s friends and family have since paid tribute to him as a talented musician.

He played the organ at local churches and was about to start training to become a cop himself, they said. 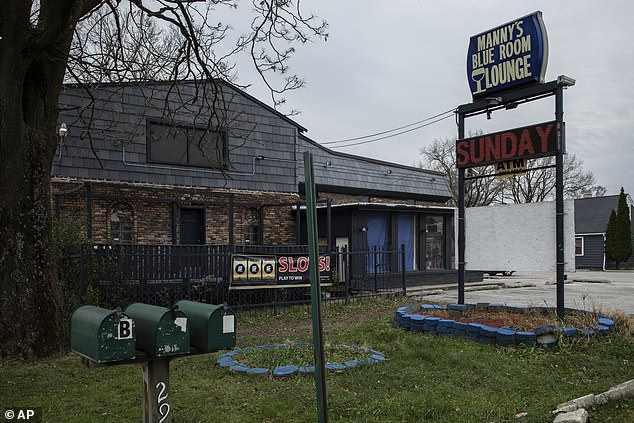