Chip and Joanna Gaines have become welcome guests in so many living rooms throughout the country. Ever since the beginning of their show, we all immediately recognized how amazing their relationship is.

These two love to laugh and goof around at almost all times, and they are always willing to compromise and hear each other out. We get to see lovely little moments of their relationship on their show, Fixer Upper, where Chip and Jojo work together as contractor and designer to flip crumbling houses into incredible new homes for a family.

While the work that they do on the houses is truly breathtaking, that’s not really why we all watch the show… at least not the whole reason. We want to get to know Chip and Jojo Gaines, as well as their four young children: Drake, Ella Rose, Duke, and Emmie Kay.

While the family is very open on the show, there are still some things that you probably never knew about them before. These 11 surprising secrets about the family will make you feel even closer to all of their merriment!

1. They Met At The Auto Shop 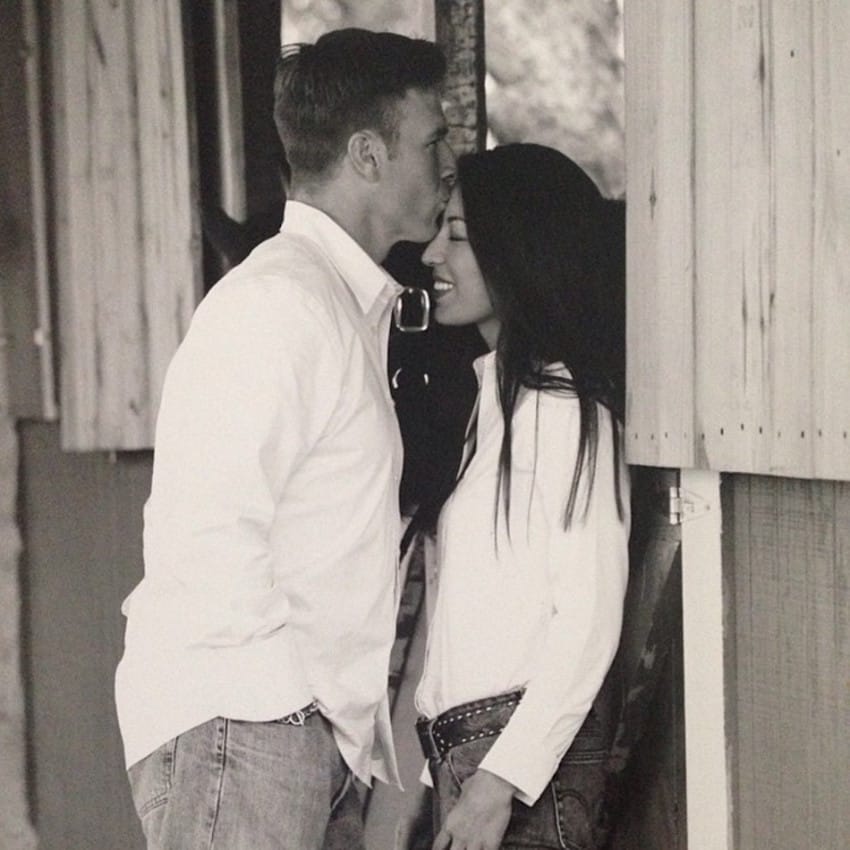 Joanna’s dad owned an auto shop that Chip frequently visited. He knew Joanna was the one when he spotted a family photo on the wall. They didn’t meet until she happened to be working the counter the day he came in to have his brakes checked out. She fell for his sense of humor immediately.

2. Chip Had Many Successful Businesses Before Magnolia Homes 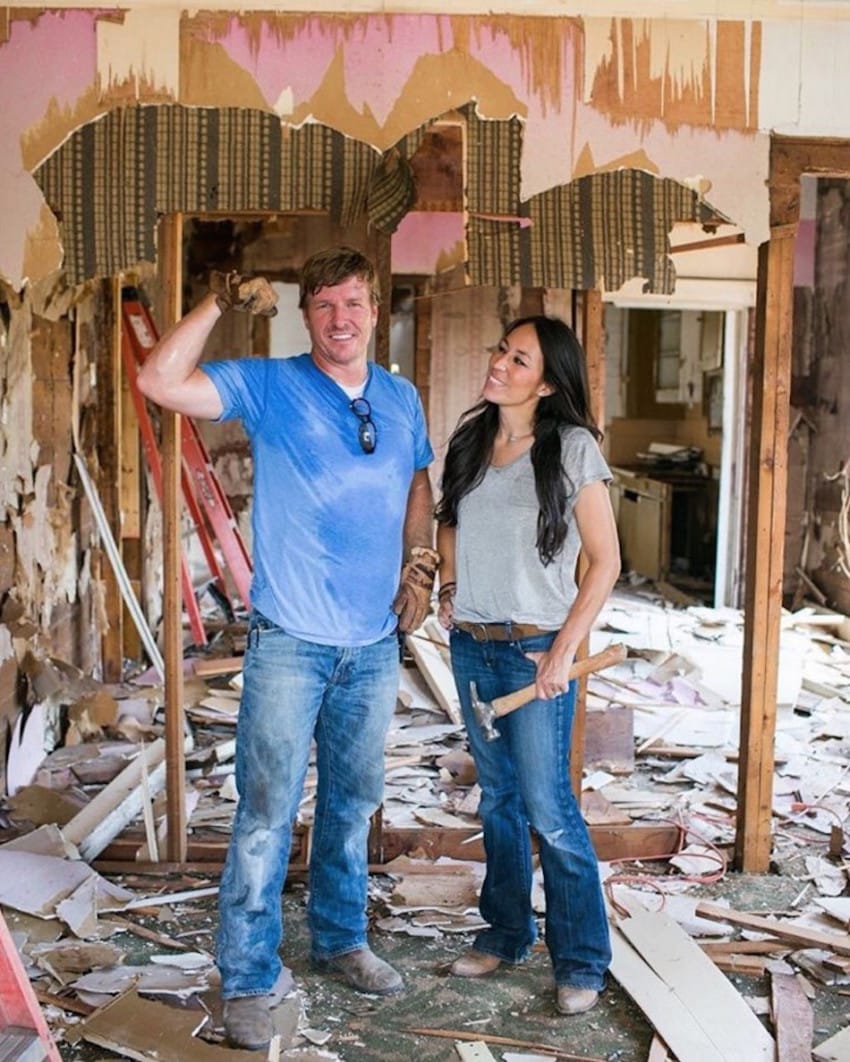 He always knew that hard work could get him far, and he applied his work ethic and skills in manual labor to create everything — from a firework stand to a laundry business — that led him to the place he is today.

3. Joanna Was Bullied As A Child 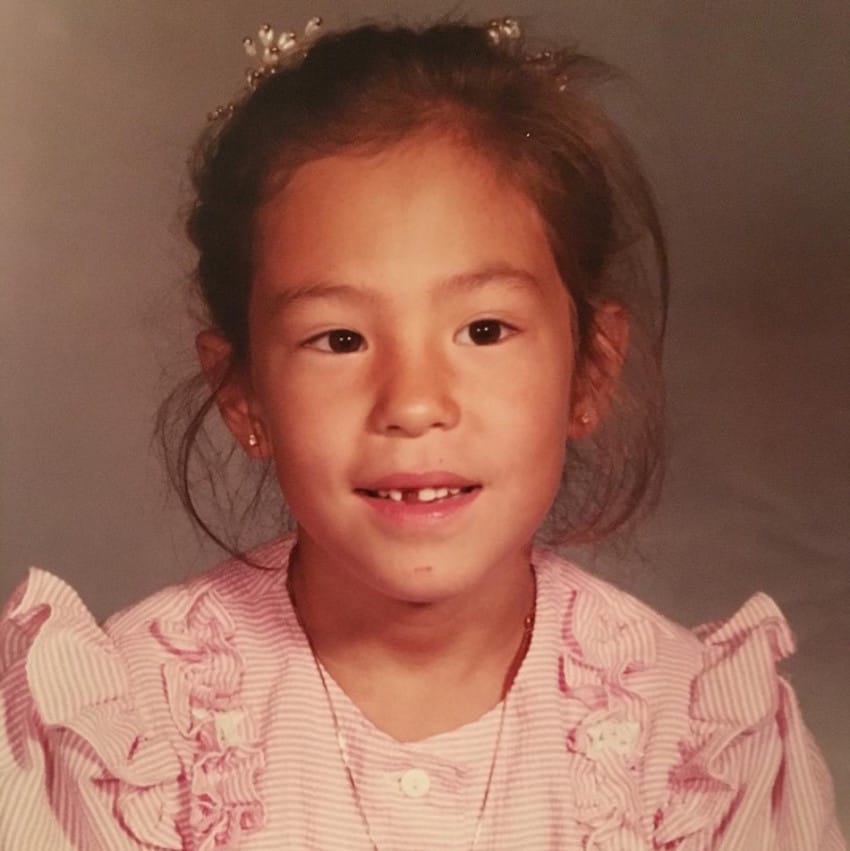 Her mother is Korean and her father is Caucasian, and kids didn’t know what to make of her unique and beautiful appearance. Today, she can laugh when people are confused about her appearance because she knows exactly who she is and what her purpose is in life.

4. The Couple Has A Weekly Date Night 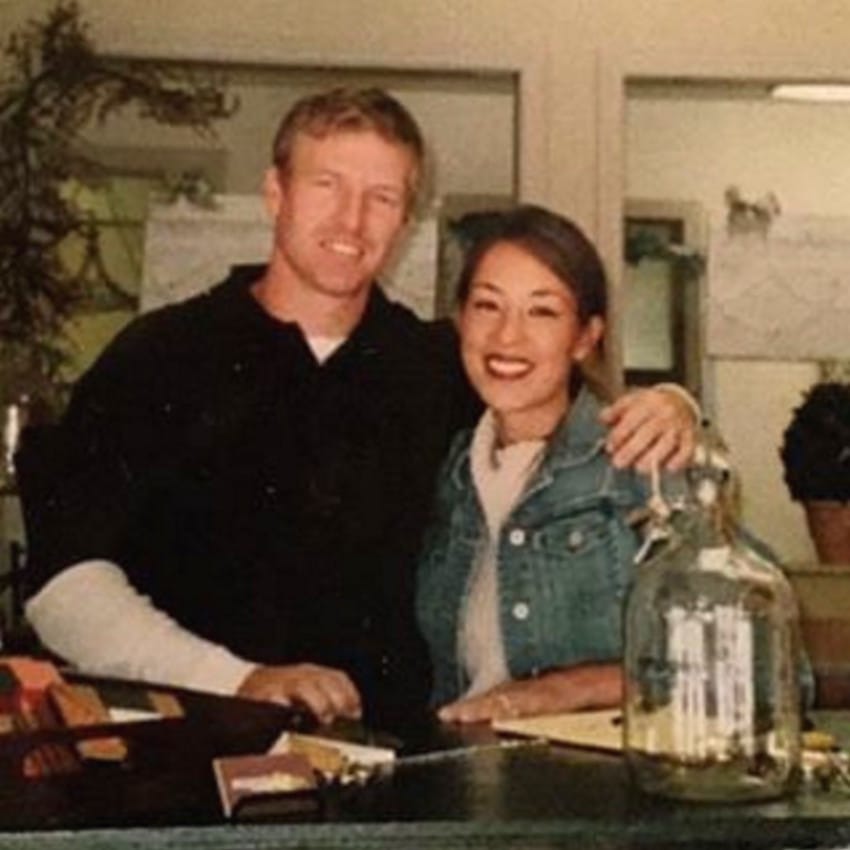 Despite everything they do with the show, the business, their kids, and their farm, they set aside time each week specifically for themselves, when a business talk isn’t allowed. They always have and always will find time for their relationship.

5. Joanna Leaves Romantic Notes For Chip When He Goes Away 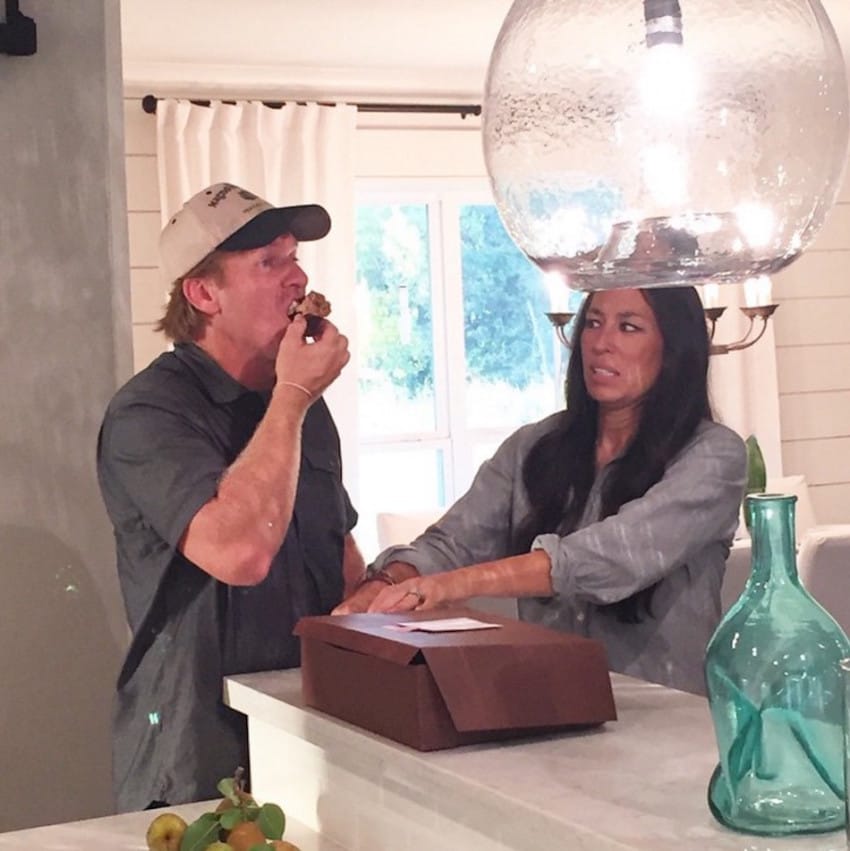 Every time Chip goes away on a trip, Joanna will write him a note and tuck it away in his suitcase so he’ll see it when he arrives at his destination. How sweet is that? 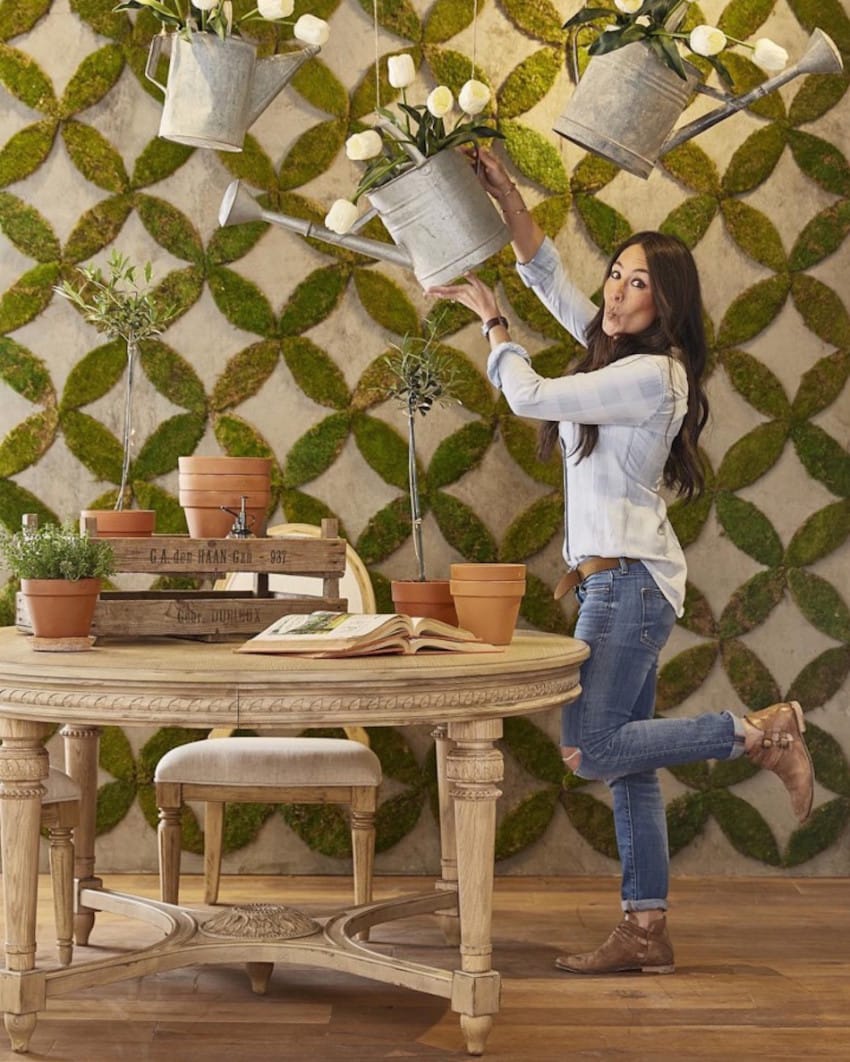 She studied communications at Baylor University, and once dreamed of becoming a broadcast journalist. She has no formal education in design, yet she manages to put together the most beautiful, impressive homes anyone has ever seen.

7. The Family Doesn’t Own A Television 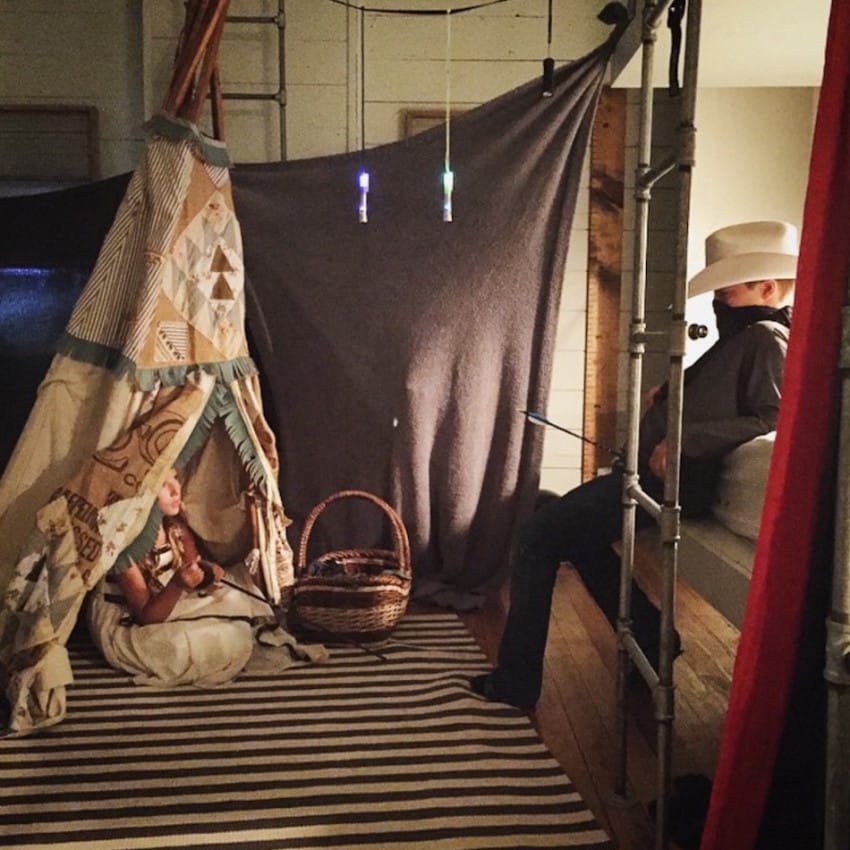 Even though their very own show is absolutely huge, the family doesn’t own a TV. It started as a challenge from friends at the beginning of their marriage, but 12 years later, they still do not own a television.

8. Chip Once Surprised Joanna With A Drum Set 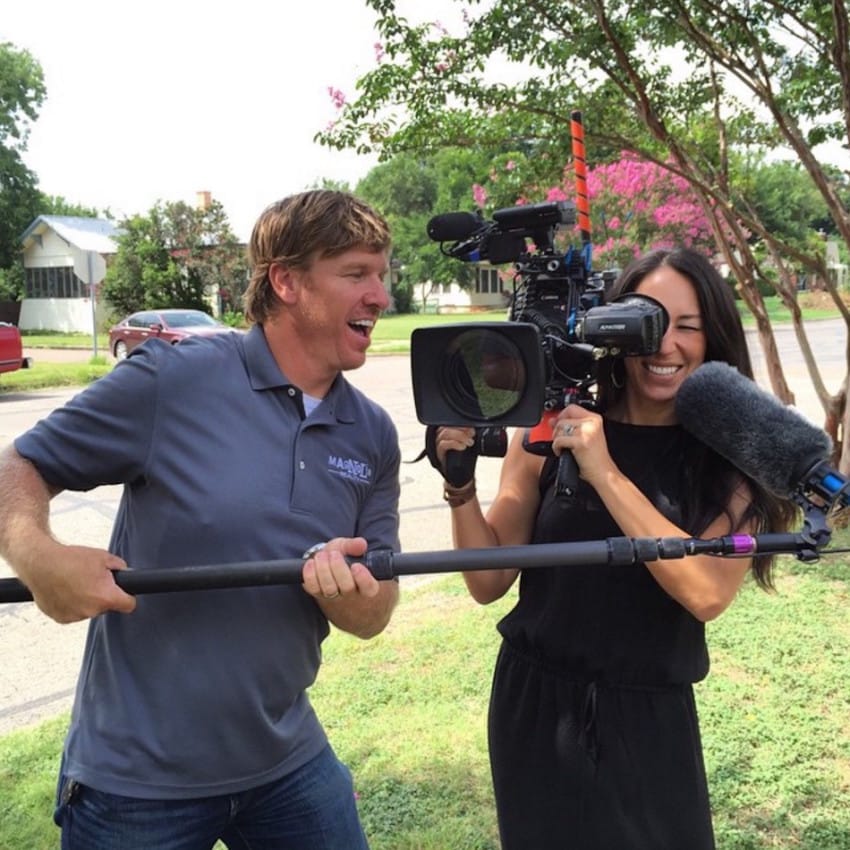 At the beginning of their relationship, she casually mentioned that she would love to learn how to play the drums. The next day, there was the kit all set up in the living room. She says he’s always been the one to push her to follow each and every one of her dreams.

9. Joanna’s First Job Was At An All-You-Can-Eat Buffet 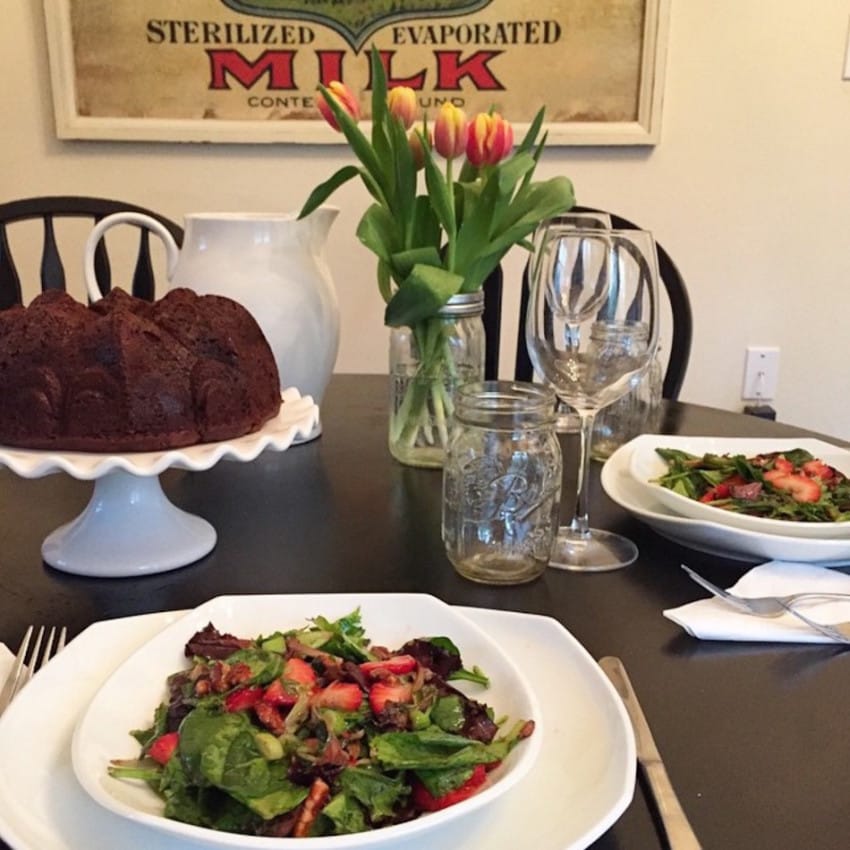 Everyone has to start somewhere, but this was a long ways away from where she would end up! Although, she’s said that she would love to have her own cooking show someday. 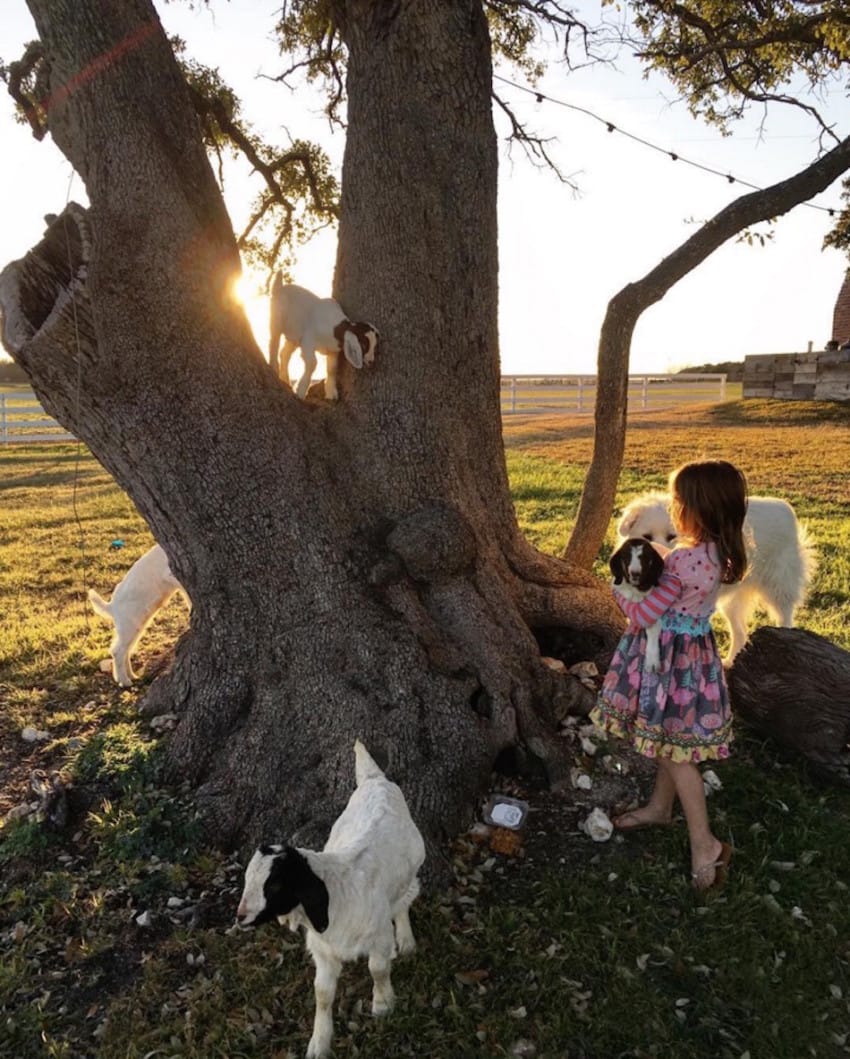 From goats to cows and chickens to dogs, this family has a lot of animals to take care of. Their four kids are learning what it takes to raise animals as they themselves grow up.

11. Chip Wanted To Be A Baseball Player When He Grew Up 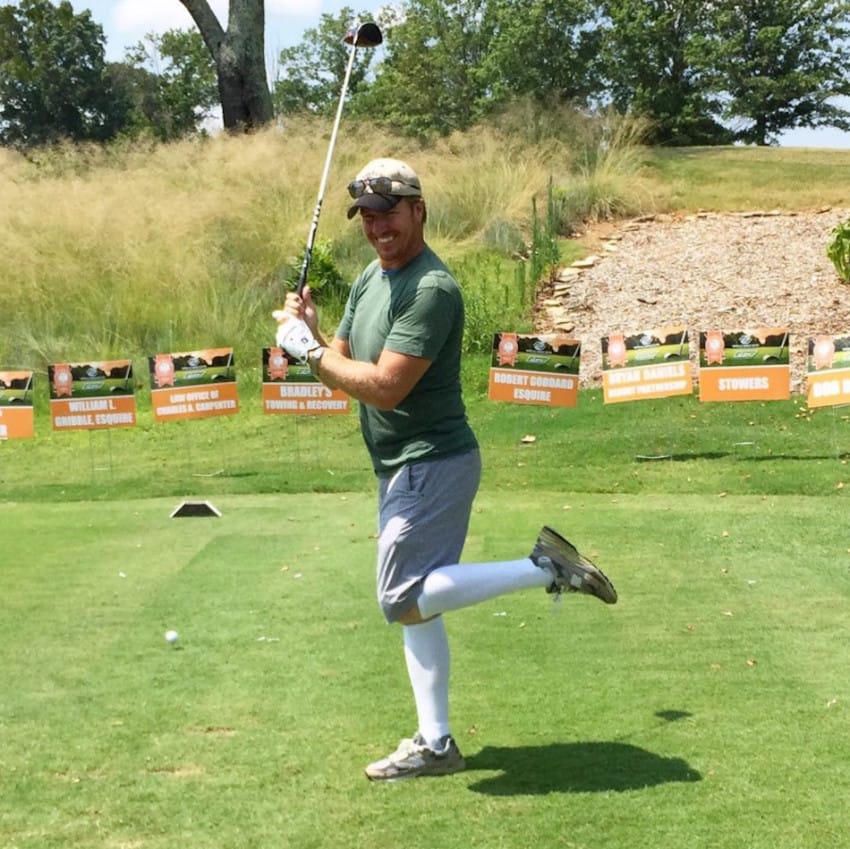 Either that or a politician. Somewhere along the way, he realized how much he preferred manual labor to sports and politics, and look where it landed him!

Did you know all of these crazy facts about Chip and Jojo before? They’re even sweeter than I imagined!