Autism spectrum disorder (ASD) affects about one in 68 children across the U.S.

A growing number of people claim that vaccinations cause autism.  There is no one cause of the disorder, but scientists have found that gene mutations are associated with ASD. A specific genetic cause can be identified in 15 percent of ASD cases.

If you think people who do not vaccinate their children is terrible, you’ll be horrified to hear what some parents are currently doing. Some parents are actually forcing doses of bleach on their autistic children.  They are even going as far as giving them enemas with the chemical multiple times a day and think it will cure their children.

The Genesis II Church of Health and Healing also called the “Church of Bleach,” claims that they have found a miracle cure for a variety of illnesses, diseases, and disorders, including autism. 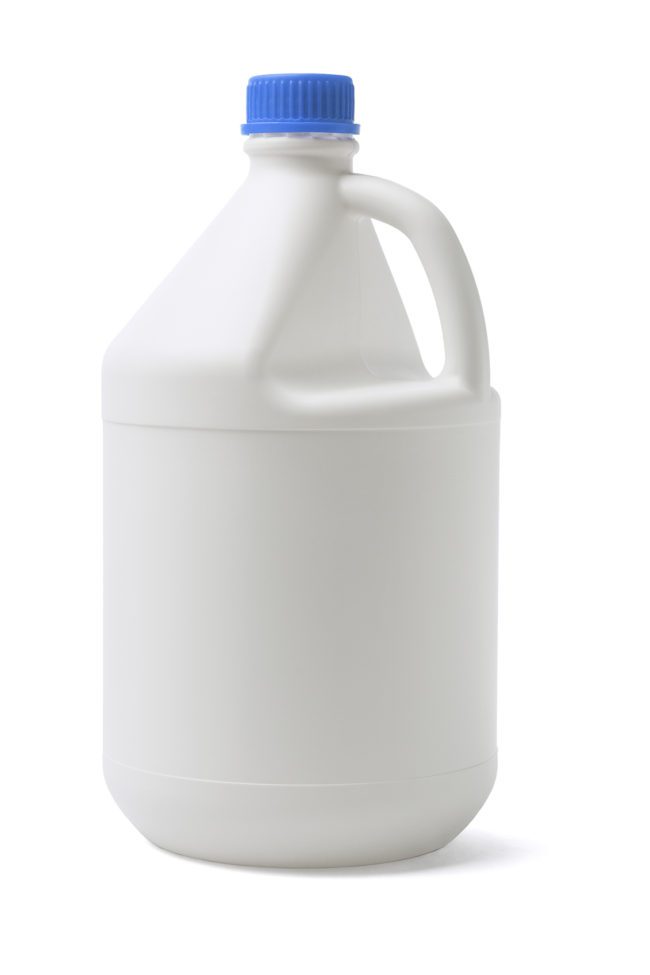 The church’s founder, Jim Humble, calls it the Miracle Mineral Supplement (MMS), which is actually chlorine dioxide. This contains the same ingredient as industrial-strength bleach. 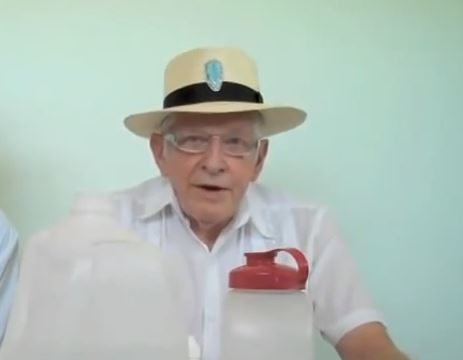 Kerri Rivera, a well-known name among those who think autism is curable, believes that parasites are the cause. She has said that during every full moon, they mate inside the guts of autistic children. 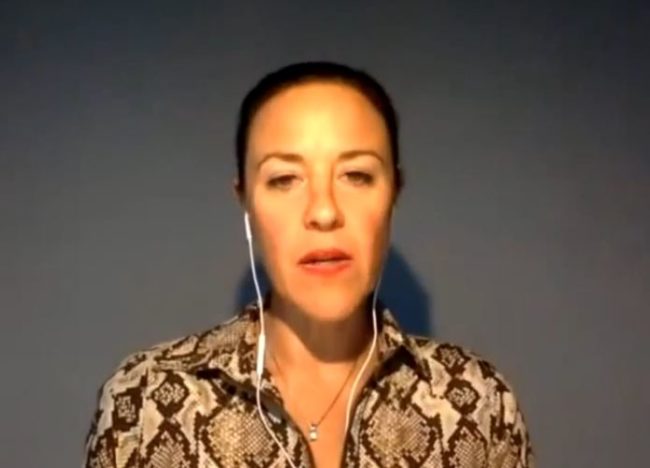 She has also said that MMS “treatments” kill the parasites and cure children of their autism. While that is alarming enough, the number of people who believe her is even more shocking. 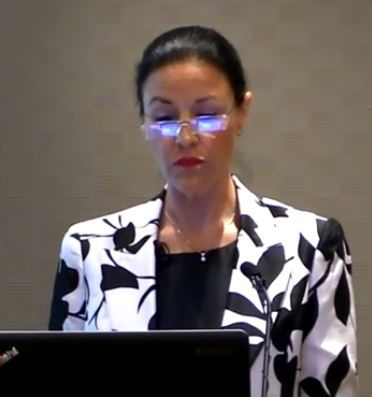 Rivera’s website, CD Autism claims that chlorine dioxide has successfully treated 235 autistic children. It has also inspired people to create a private Facebook group with the same name. It currently has close to 8,000 members. 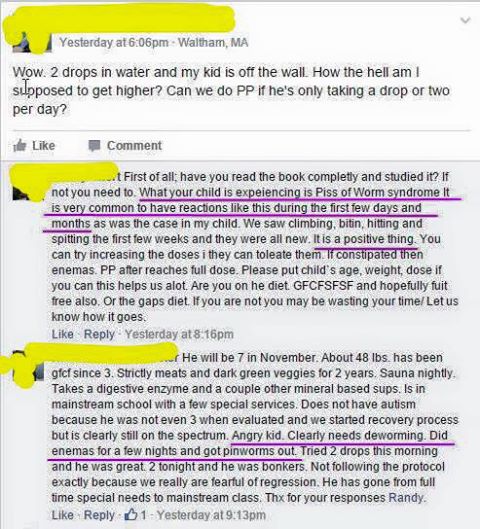 Dr. Paul Wang, a pediatrician and the senior vice president of Autism Speaks told abc13, “She says that MMS is not a bleach, but it is. And frankly, it’s a poison. It should not be given to anybody with autism or cancer or diabetes or any other condition that they claim it can treat.” 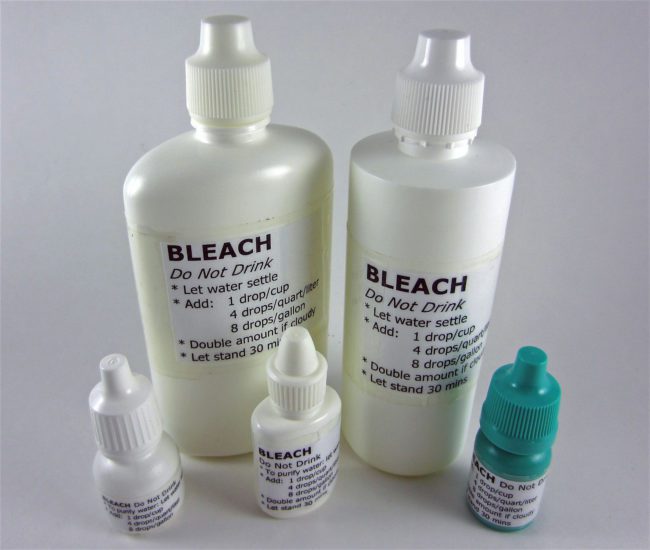 It’s absolutely terrifying to think of the effects that these so-called “treatments” will have on innocent children.