Home
Humanity
The Evolution Of The Hottest Hairdo Of the 1960’s, The Beehive

The only thing stranger than eyebrows might be the hair on top of people’s heads. You’d think there would only be a few styles, a few different ways to wear it, but no. There are hundreds of ways to style your hair that say something about you and your fashion sense. Styles and fashions do change, of course, but where do they come from. Why did certain things become popular and others not? Are they driven by celebrity example, practicality, the media or all of the above? While we may never know for certain, there is one trend that we know a lot of history about: big hair. Check out the images below to learn about how this style got started and all the different incarnations it took along the way. And hey, it isn’t too late for someone to bring it back. You might be the perfect person to make the beehive relevant again.

The earliest examples of big hair come from the Victorian era when both men and women sported large wigs. These are the traditional “powdered” wigs that you picture when you think of the British during the American Revolution. 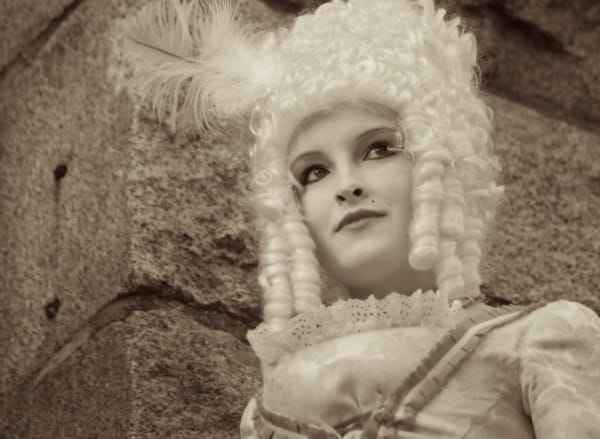 Once we reached the 20th century, society moved away from wigs and began using their natural hair. 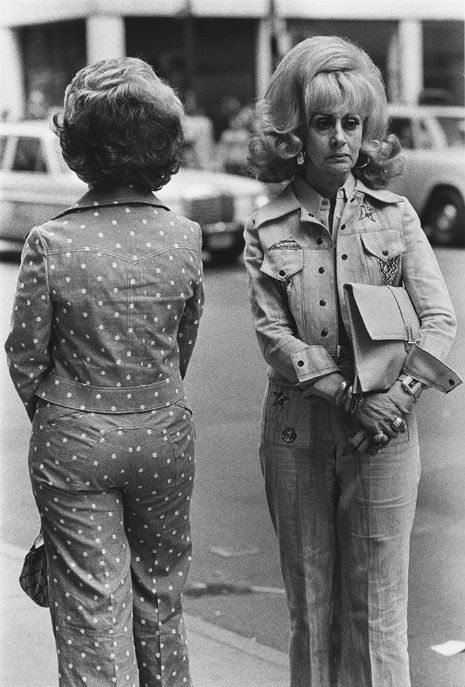 Styling one’s natural hair hit its peak in the 1960s when Jackie Kennedy popularized the “bouffant.” 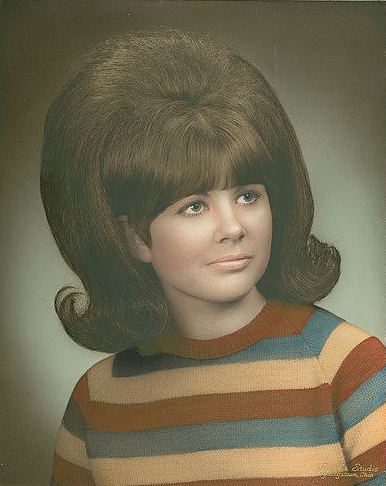 This was a complex style that was best left in the hands of a beautician. It took two appointments to style, and women were often asked neither to touch nor wash their hair in between appointments. 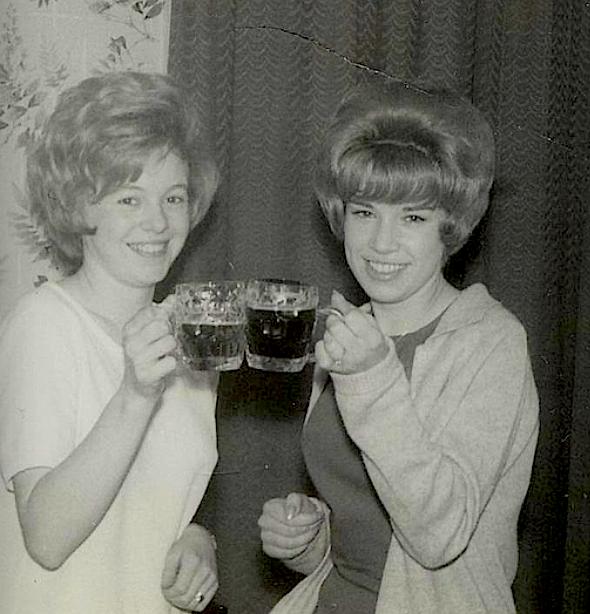 To make a bouffant, the stylist would leave rollers in your hair for hours while you sat underneath a hooded dryer. Then it would be combed and covered in roughly half a bottle of hairspray. It was socially acceptable for women to run errands around town with curlers in their hair since they needed to be left in for such a long time. Jackie Kennedy wasn’t the only woman in the public eye to show off the bouffant. She was joined by other big names such as Dusty Springfield, Audrey Hepburn and Sophia Loren. 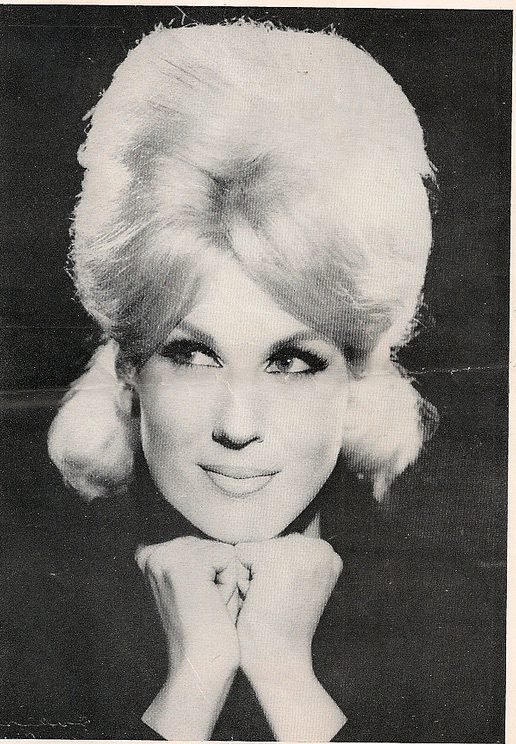 Then came the advent of “hair dye.” The technology was so good, that women were able to do just as good of a job as the salon in their home. Around that time, wigs began to re-emerge as a popular option. Whether you needed a few extra inches on top or simply an extra curl or two, there was a wig for you. The bouffant eventually gave rise to another iconic style of the time which was appropriately titled “the beehive.” It was invented by Margaret Vinci Heldt in Chicago, and had a more conical shape than the round bouffant. They say it got its name from the shape of actual beehives, as well as the front of a B-52 airplane. To create a beehive, you’d basically turn your hair into one large, tangled knot by putting a comb through your hair backward and forwards.Beehives were big in the music scene. Everyone from Aretha Franklin to Barbara Streisand had a beehive at one point or another. They were often worn with straight bangs and “cat eye” eyeliner. 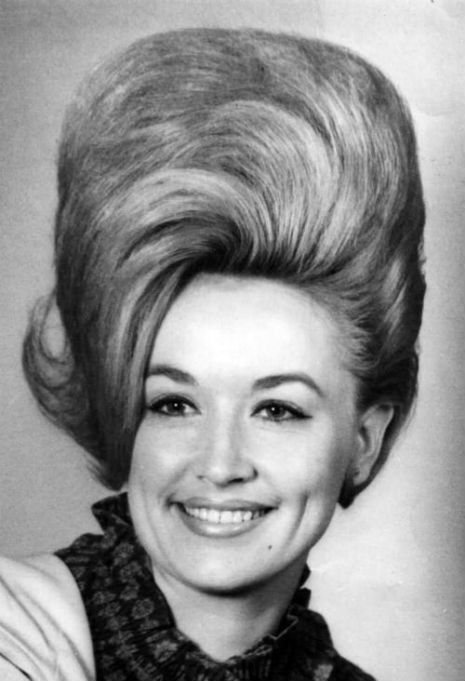 The afro was also in style during the 1960s. Angela Davis, a prominent political activist, was a driving force behind its rise in popularity. After the 60s, the future of big hair looked uncertain. The 70s saw straight hair and the rise of the phrase “long hair, don’t care.” But, sure enough, the 80s were more than happy to embrace big hair. 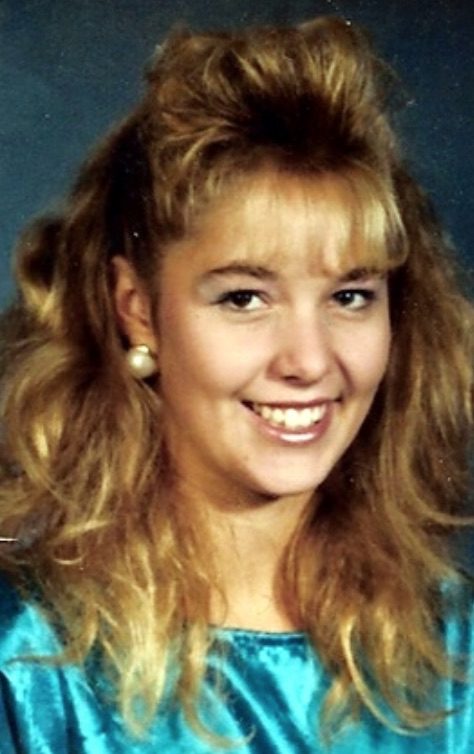 Today, big hair is still popping up here and there. While fashion trends may change, there are only so many ingredients and combinations that we can use to make ourselves look pretty. Eventually, everything will come back around in some form or another. I just hope I’m not around when powdered wigs become the hot new trend.