Home
Humanity
Group Of Soldiers Sees Woman Pushing Her Car On The Highway, Jumps In To Help

This Texas woman’s Facebook post went viral when she posted about a group of soldiers that helped her in a time of need. 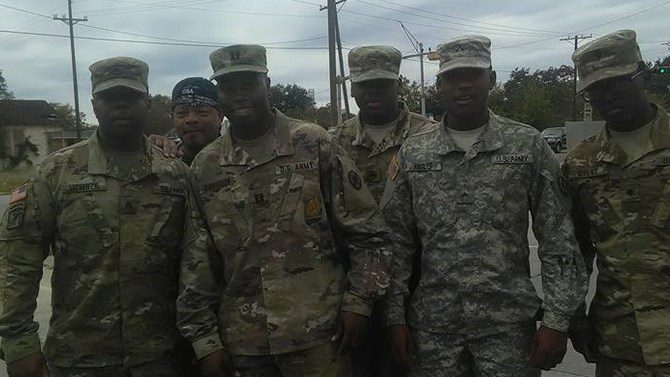 When Mary Mingo Williams’ car ran out of gas on her way home, she thought she was going to have to push the car by herself.

“I got out and started pushing my car nobody stopped to help me trucks passed by me,” she wrote on Facebook. “People had the nerve to blow their horn at me and they see me pushing this car.”

Then, out of the blue, a fleet of military men came to the rescue, and pushed Williams’ car to the nearest gas station.

“I don’t know where they came from but all of a sudden I had almost a platoon of army men,” she wrote. “They pushed my car literally from Motiva Terminal Gate to the Citco station on Gulfway Drive.”

Once they got to the station, a man came over and tried to donate $100 to the soldiers for a meal. They refused the money, saying they were only doing what needs to be done.

“This same gentleman turned around and put gasoline in my car and told me [to] keep the money that I had in my pocket,” Williams wrote. 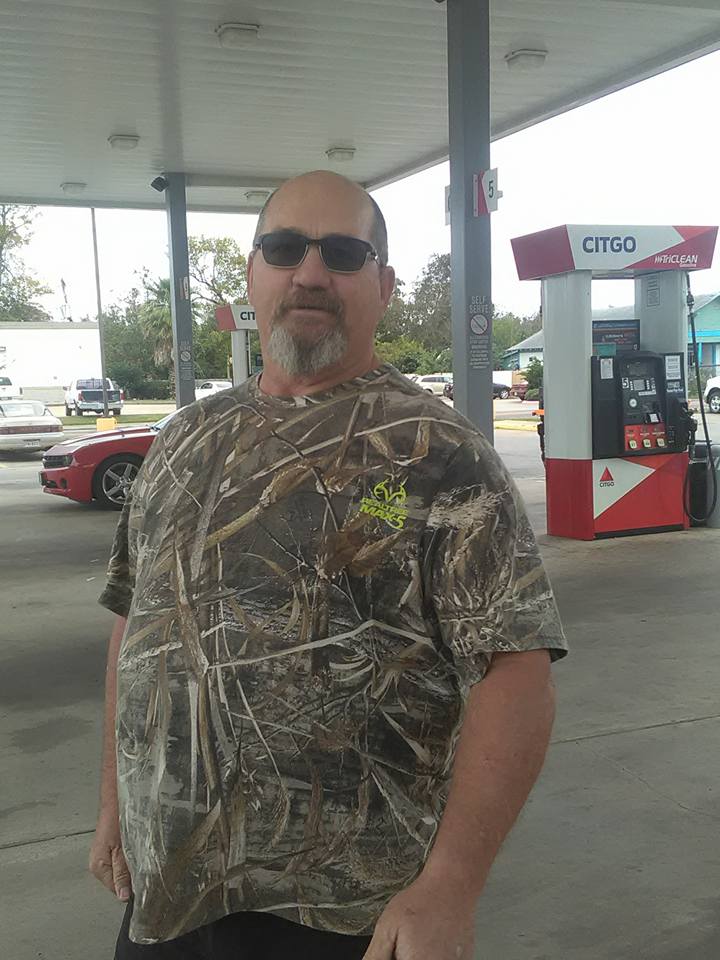 She then took photos of the good Samaritans “to let people know there are still young men in the world that will stop and offer their assistance to a woman in need.”

“Man, when you are [a] child of God no matter what obstacles are placed in your way the Lord always has a ram in the bush,” Williams concluded. “I thank each and every one of you from the bottom of my heart.”