Whenever we hear ’state boarder’ we normally imagine guards, armed to the teeth, well-trained dogs, barbed wire and strict passport control. Well, it isn’t always so! Apparently, a border between many countries, is just a symbolic line passing through a sidewalk or a countryside road. This majestic sight is a border between Germany and Czech Republic. The view is simply breathtaking! This is an island between Russia and the United States. The island is only 35 km away from both Chukotka and Alaska. Despite this, the difference in time is 21 hours.

The border between Germany and the Netherlands is marked with a metal strip in the Eurode business center. Although the mailboxes are on both sides of the border, letters reach their recipients only a week later. 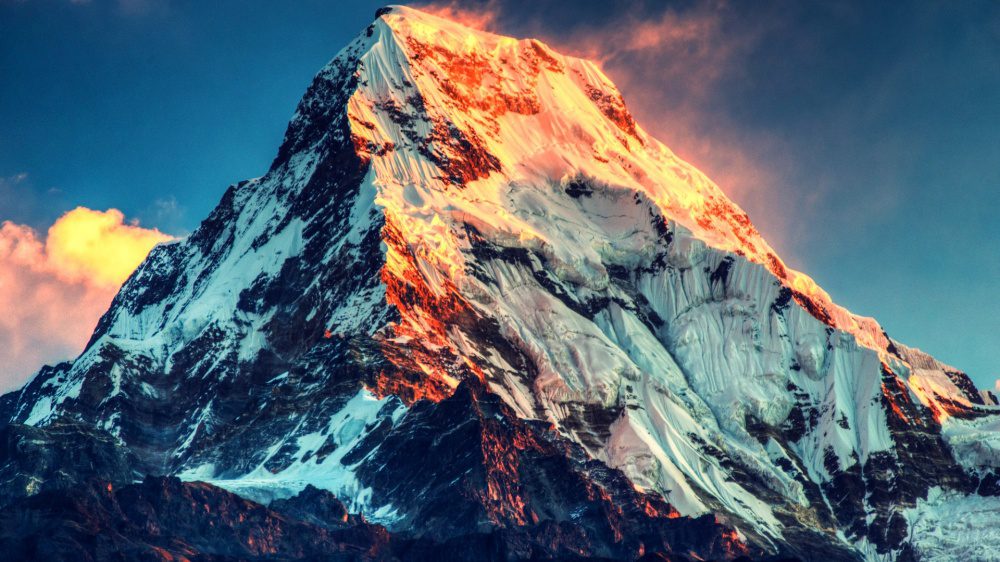 The border between Nepal and China passes directly over Everest. 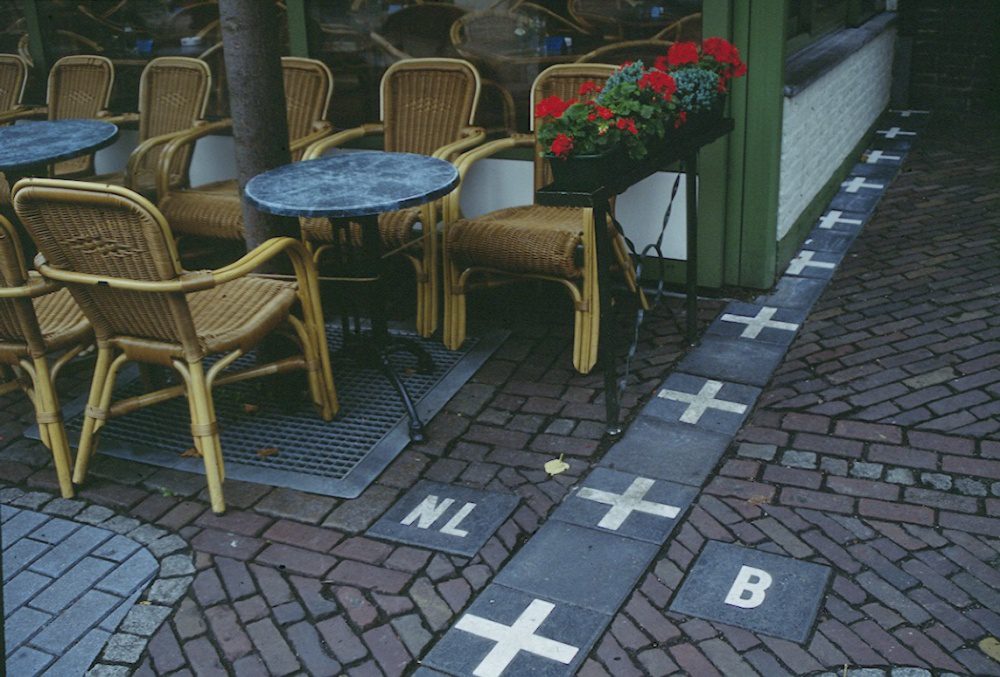 You can enter a cafe in the Netherlands and leave it in Belgium. 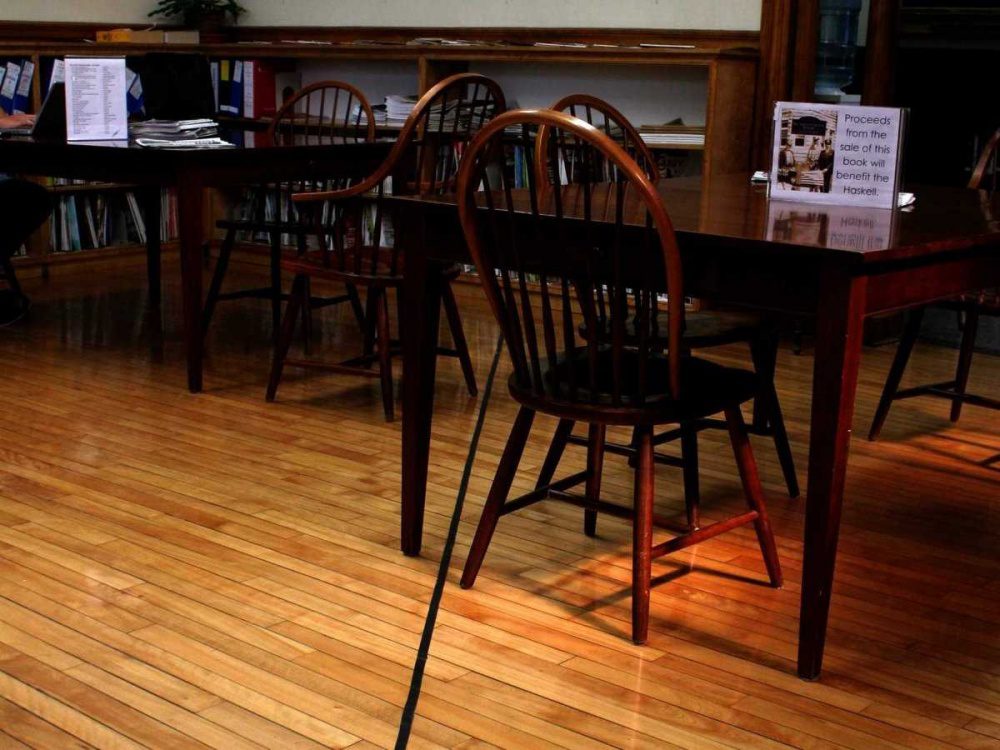 The border between Canada and United States passes through a town called Derby Line — right through the buildings. The border between these countries takes place directly on the sidewalk. Brazil — on the left, Uruguay — on the right. Argentina —on the left, Brazil — on the right, Paraguay — in the middle. You can even play golf on the Finnish-Swedish border. 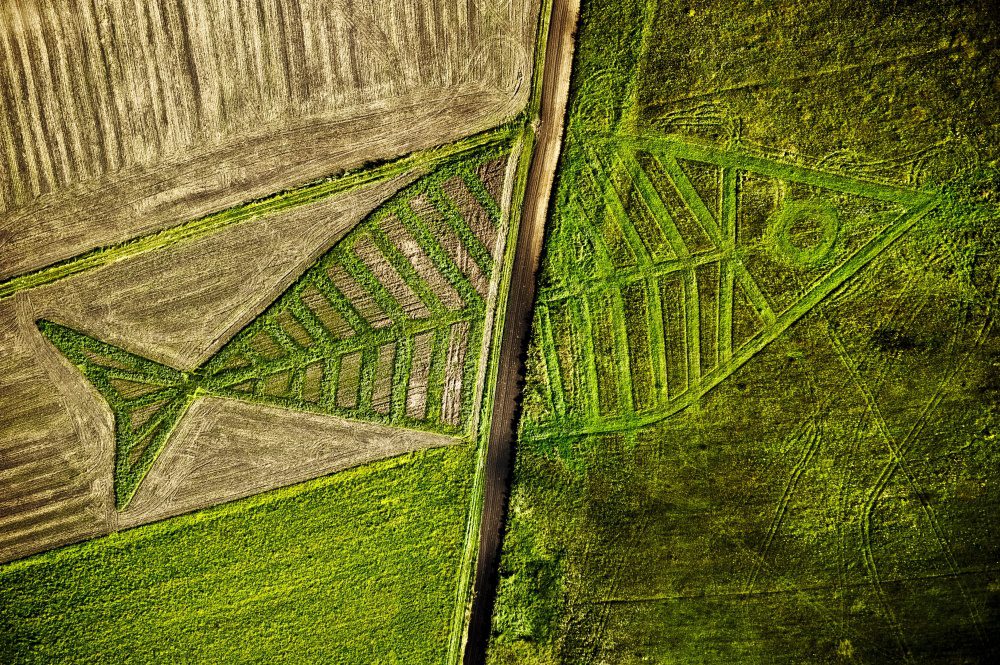 This giant fish ’trespassing’ the border between Poland and Ukraine symbolizes the national boundary between these countries. Creator — Polish artist Jarosław Koziara. This slope is at the border between Norway and Sweden. 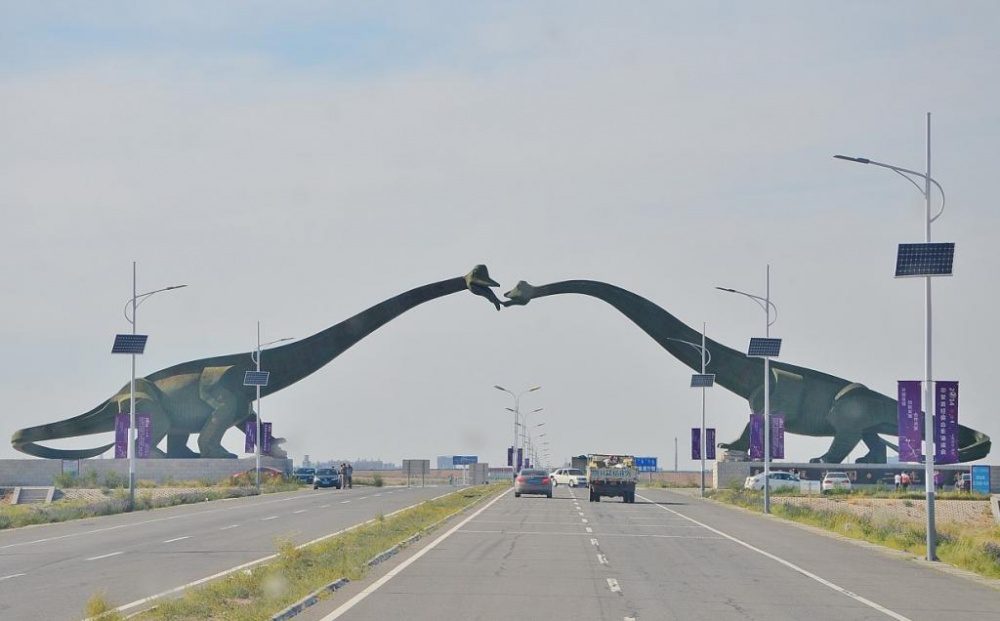 There is absolutely nothing extraordinary on the border between China and Mongolia. Just two kissing dinosaurs.