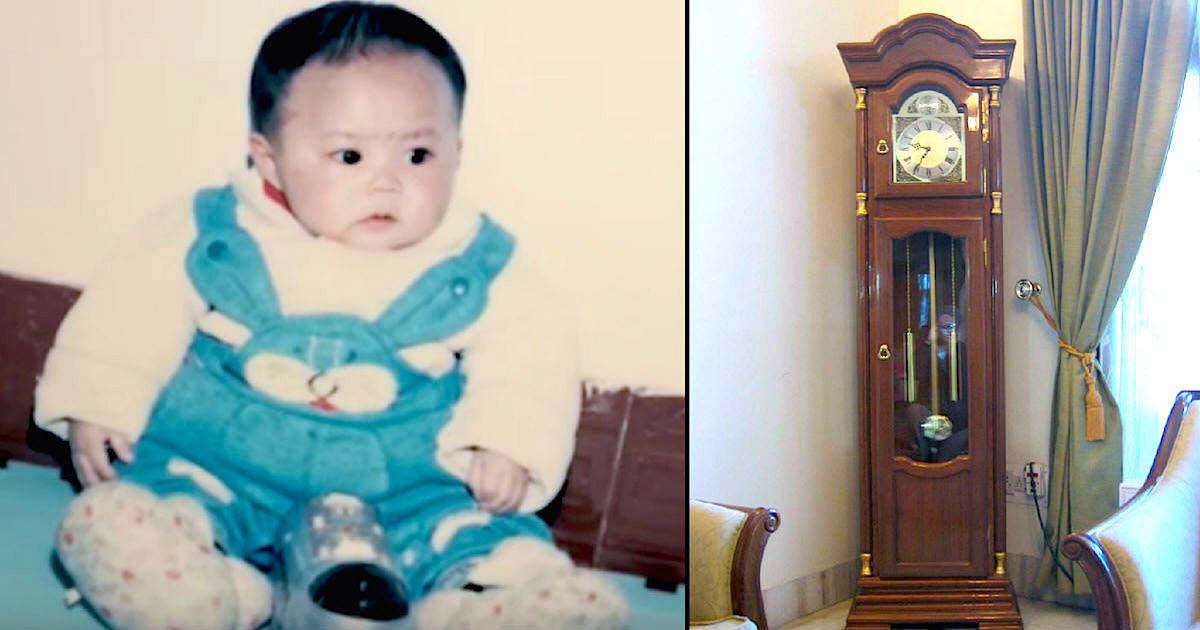 Years ago, a tiny baby girl was abandoned at a train station in China. The helpless 1-month-old was left inside a cardboard box, all alone, wrapped in a blue jacket. Thankfully, a kind stranger found her, scooped her up and brought her to an orphanage.

Meanwhile, in the United States, Chuck and Kim Walker were feeling their family wasn’t yet complete. Two years after having their son, they lost their second son at birth.

Chuck and Kim adopted their first daughter in 2000. Three years later, they had it in their hearts to adopt another daughter.

The couple heard countless stories about the baby girls in China who desperately needed forever homes. Many of these orphans are thrown onto the streets and left to fend for themselves when they “age out” of the system. So, the Walkers headed to China and were matched up with that same baby who’d been abandoned at the train station, now 1-year-old. They named her McKenzie Grace, and it was love at first sight.

Chuck and Kim brought McKenzie home from China, but when they walked in the door, they saw McKenzie’s attention immediately turn to the old chime clock in the kitchen. This little girl heard the sound of the chimes, walked right up to the clock and did something that changed the course of her life.

The Walker family soon discovered that God had blessed their new daughter with an amazing gift from God… and they never expected what would happen in the years to come.