Home
Humanity
This Couple Disappeared After A Hike. 3 Days Later, You’ll Never Believe Where The Officers Found Them…

Tesla Rackley, 20, and Anthony Logan, 25, were on a couple’s hike with two other people on day in the Pisgah National Forrest of North Carolina. After becoming separated from their friends, the couple was not heard from again.

The local police fled into action and organized a search party comprised of over 200 volunteers. People were doing anything they could in order to help find this young pair. 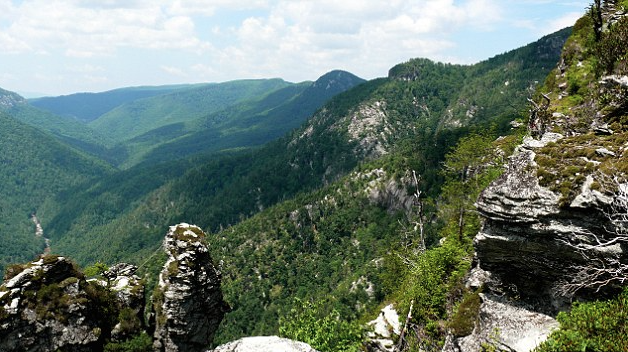 A tip was received from an anonymous person that Rackley and Logan had been spotted in nearby Ashville, so police took the 80 mile drive to follow the lead. Upon their arrival, the police were able to locate the missing couple. 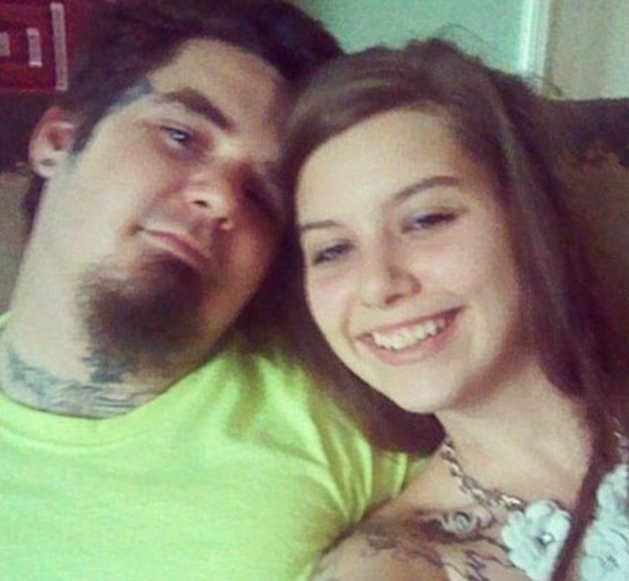 They were not hiding out, however, but were instead doing the very opposite. Posted on a street corner, the young love birds were found busking, or playing guitar for money, alongside their dog, Lucky. 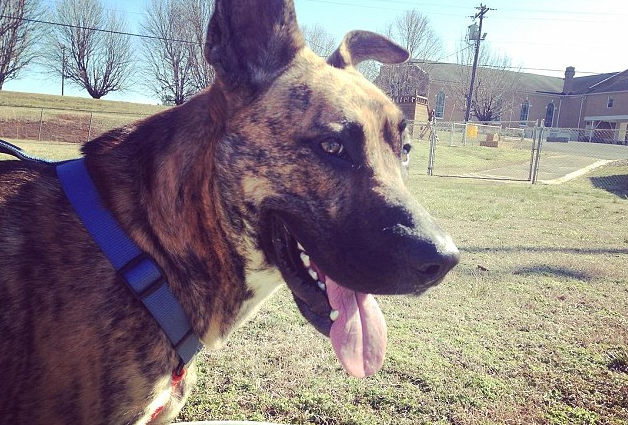 Officers were deeply relieved that the two were found alive and well, but couldn’t help but feel a bit perturbed at the situation. 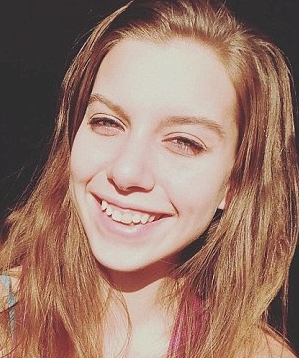 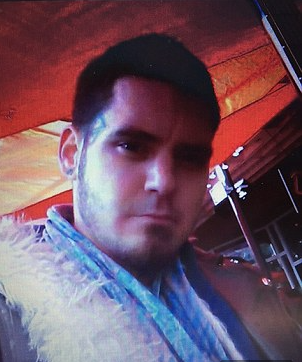 Officer Frank Stout of the Henderson County Sheriff’s Department said that the search was expensive, time consuming, and “could have been avoided by a simple phone call.” 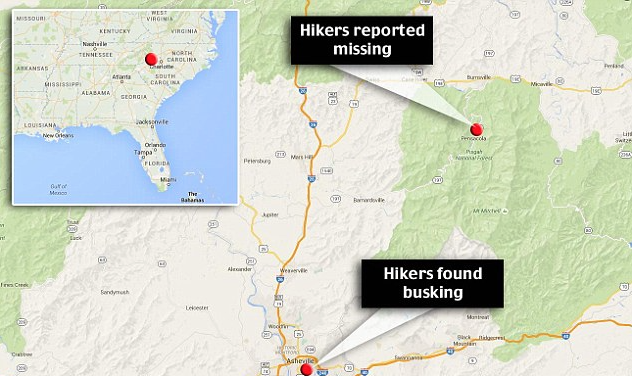 Keep this story in mind the next time you want to sneak away from your friends and family. Perhaps a text or a quick dial-in could save your loved ones a very expensive headache!