Every morning, millions of people around the world begin their day with a cup of coffee. But almost every country and culture has its own unique ways of brewing it to perfection. We did some research, and picked out a just a few of them — and they really are quite fascinating! 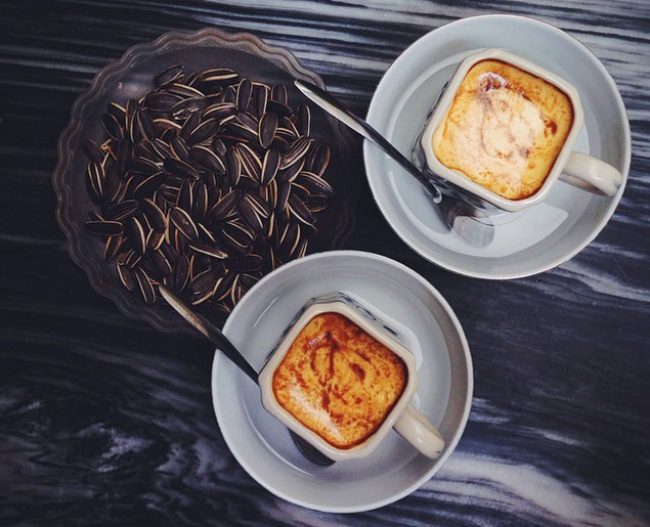 This an Espresso but with added condensed milk. Mixing the latter with ordinary milk produces something special. 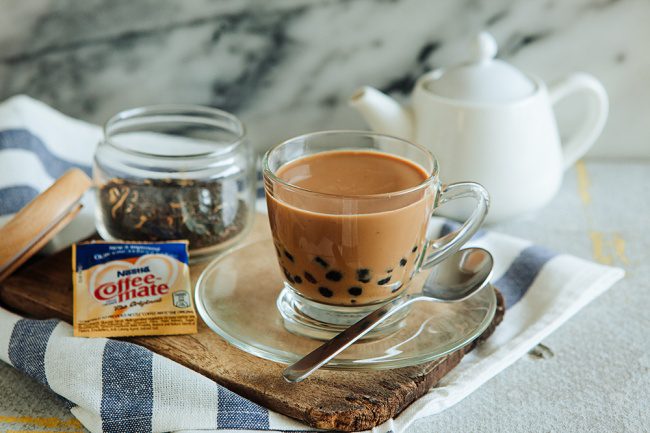 This mixture of coffee and milk tea leaves a strong impression right from the first sip. It’s made using 4 servings of black tea, pepper, condensed milk and two shots of coffee. 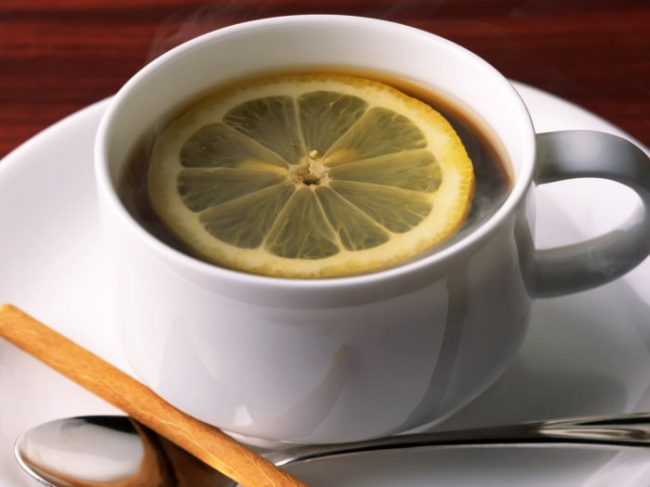 The classic recipe with an added slice of lemon. The lemon should be flattened with a spoon against the side or bottom of the cup first. 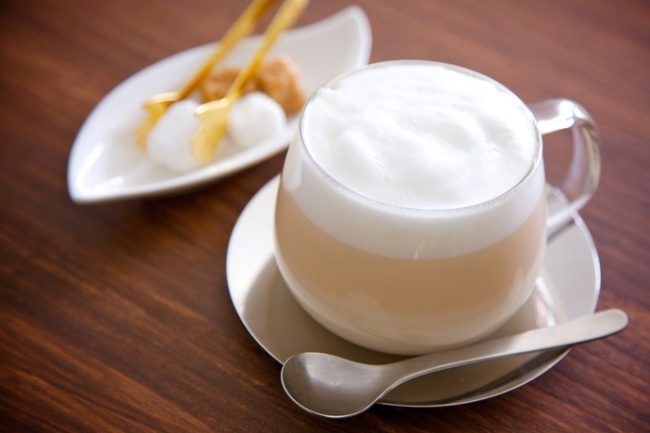 Just a couple of drops of strong coffee are added to some frothy milk. It might be more accurate to describe this as ’milk with coffee’ rather than the other way round! This was invented in Germany in order to hide the presence of alcohol at family gatherings. A portion of rum is ’hidden’ underneath a generous amount of whipped cream together with the coffee. 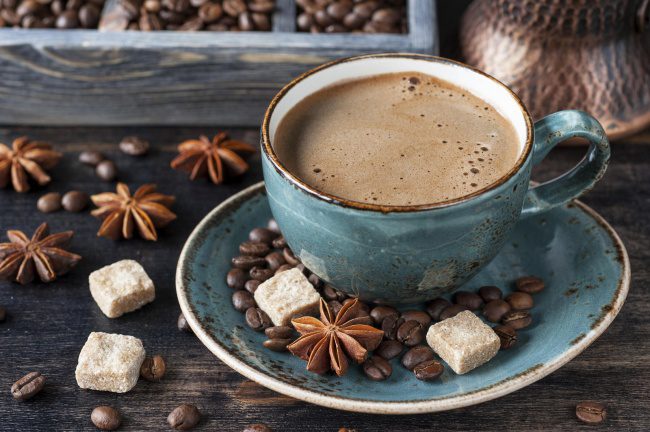 Grinding a mixture of spices — including sesame seeds, black pepper and nutmeg — together with ordinary coffee beans produces an unusual, but a very strong drink. During the roasting process, Guinea pepper is added to the mixture. The drink itself is brewed in the same way as ordinary coffee. 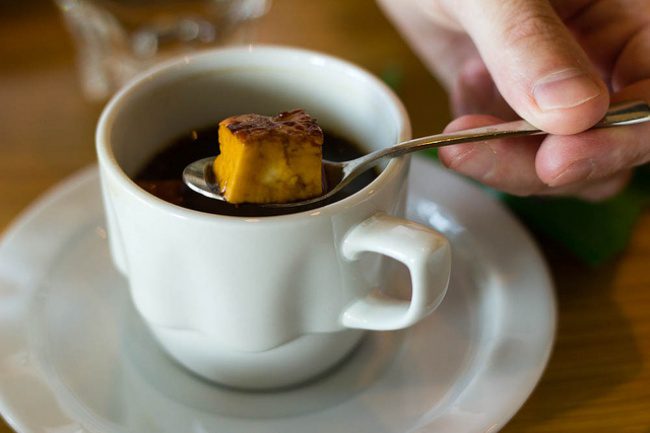 A local kind of cheese is placed in the cup before being covered with the coffee.

11. Coffee with garlic and honey (Turkey) 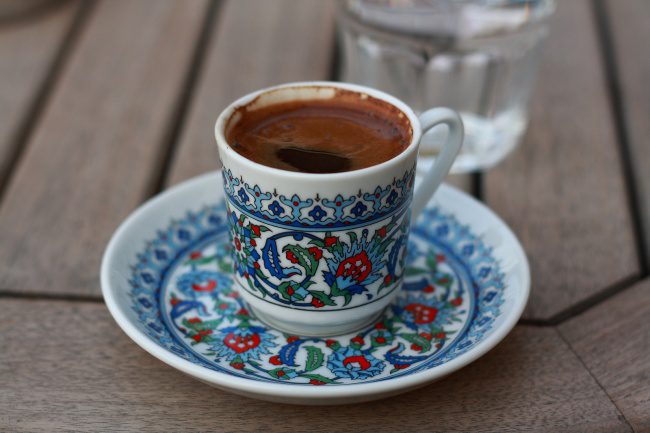 This is a popular drink in Turkey, sometimes referred to as ’the old Moor’s recipe’. 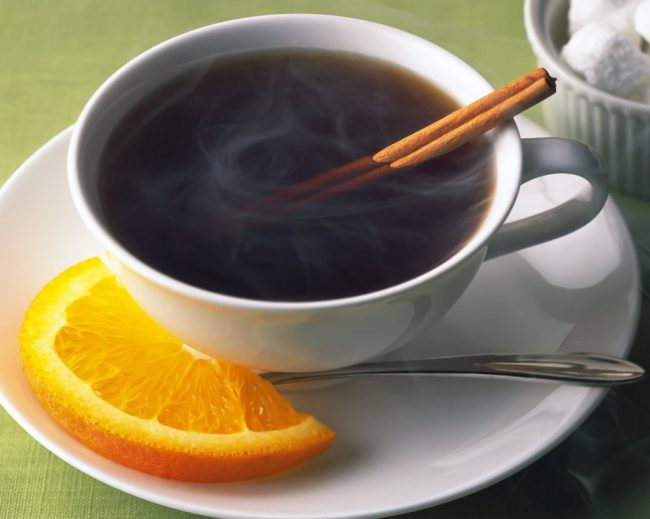 In addition to the slice of orange, Jamaican coffee also includes a traditional portion of rum to make for an exciting and tasty drink.