Home
Family
&
Humanity
Dad Overhears A Stranger Inadequately Explaining Down Syndrome To His Son. His Next Move Is Touching.

Robb heard the boy asking his father what Down syndrome is. Since Robb’s 5-year-old son Turner has Down syndrome, he was particularly interested in the father’s answer — but that’s where things took an unexpected turn.

Robb and Kelly have two sons — 7-year-old Griffin and 5-year-old Turner. Turner has Down syndrome. 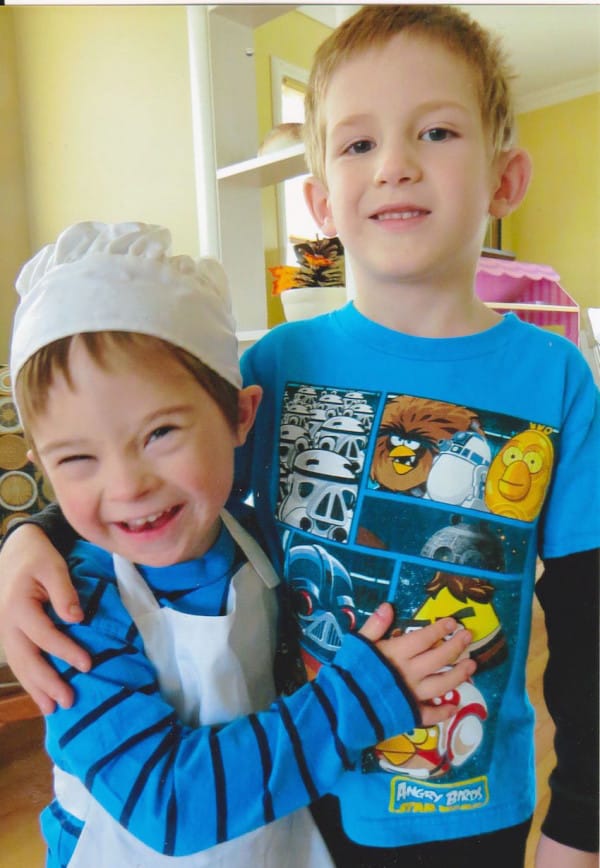 Robb overheard another dad inadequately explaining Down syndrome to his son — but yet he didn’t correct them. 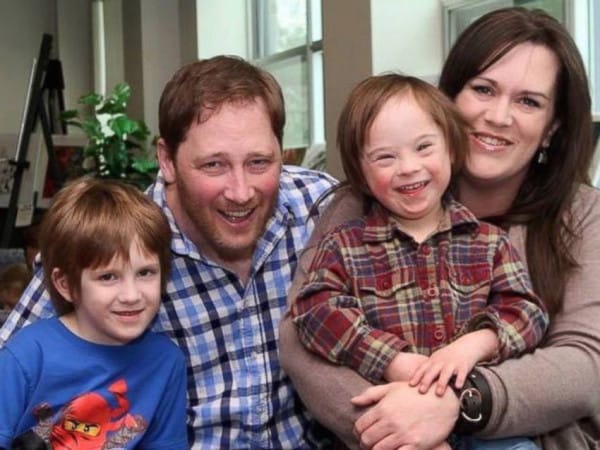 In an effort to right his “wrong,” Robb recorded the following video in his car. It has since gone viral 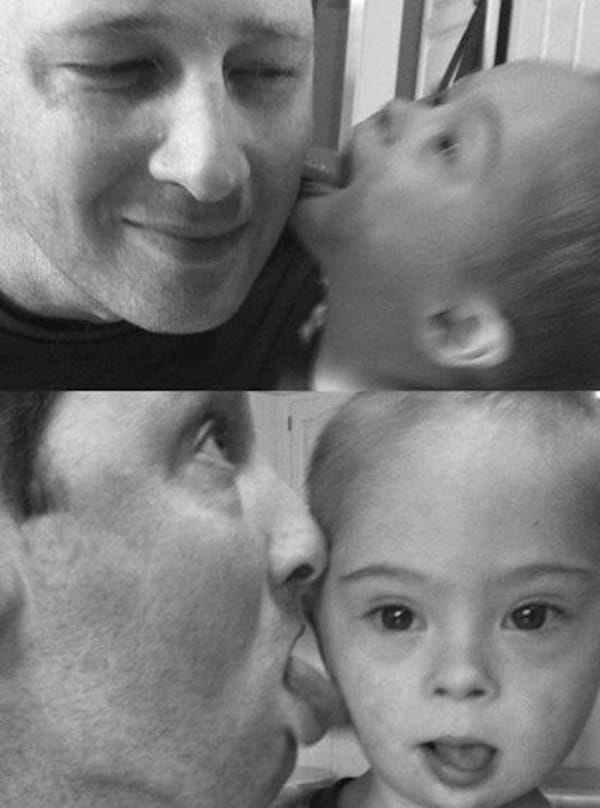