Home
Humanity
Couple Stares At Dad’s Son In Cracker Barrel, Then He Sees Note On His Car About His Parenting

With all of the heartbreaking news we read online every day, it is always wonderful to find that one story that brights up the darkness.

Stories of strangers paying-it-forward are something I wish I saw every single day. That kind of kindness needs to be shared among strangers more often. The world would be a much better place if we all took a moment to try and genuinely do something nice for another person, without any expectations of being gifted back.

One dad was out to eat with his 3-month-old son when he noticed a couple staring at him. While eating at Cracker Barrel, Kevon Smith Sr. noticed an older couple watching him and smiling in his direction.

This random couple wanted to share an act of kindness with Kevon and his young son. 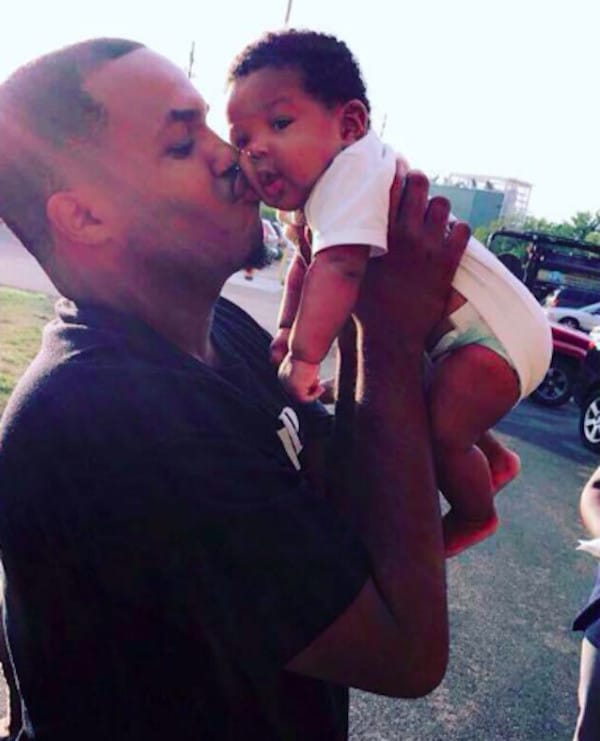 Kevon had been enjoying breakfast with his son Kevon Jr. at his local Cracker Barrel in Willoughby, Ohio.

When he noticed the couple watching him and his son, he wondered what was going on. 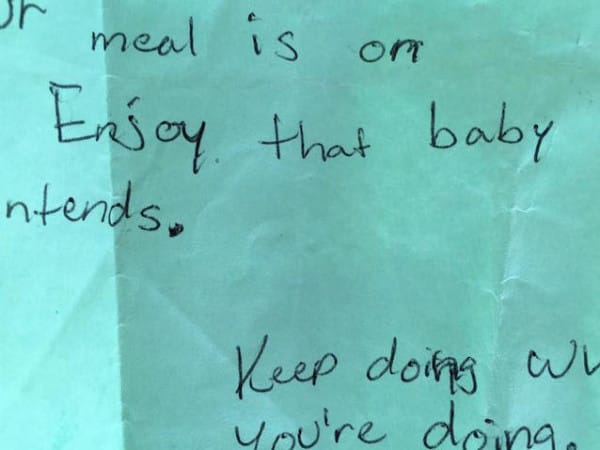 It wasn’t until he got out to his car that he understood why they’d been watching him. He found a note tucked into the windshield of his car.

“Today your meal is on my wife and me. Enjoy that baby boy as long as God intends. Keep doing what you’re doing. The Masons.” 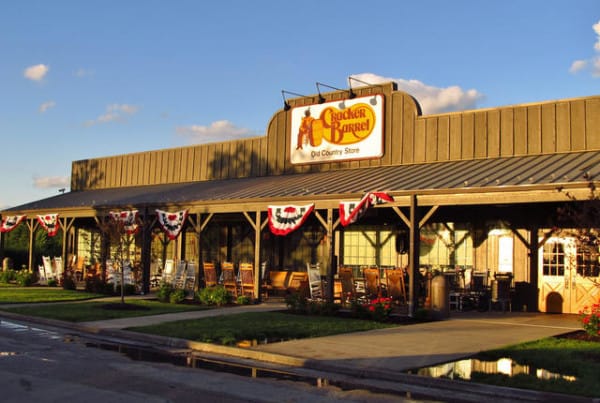 Along with the note, there was cash for his meal. This really struck a cord with Kevon, as he told Cleveland 19 News, he grew up without a father. 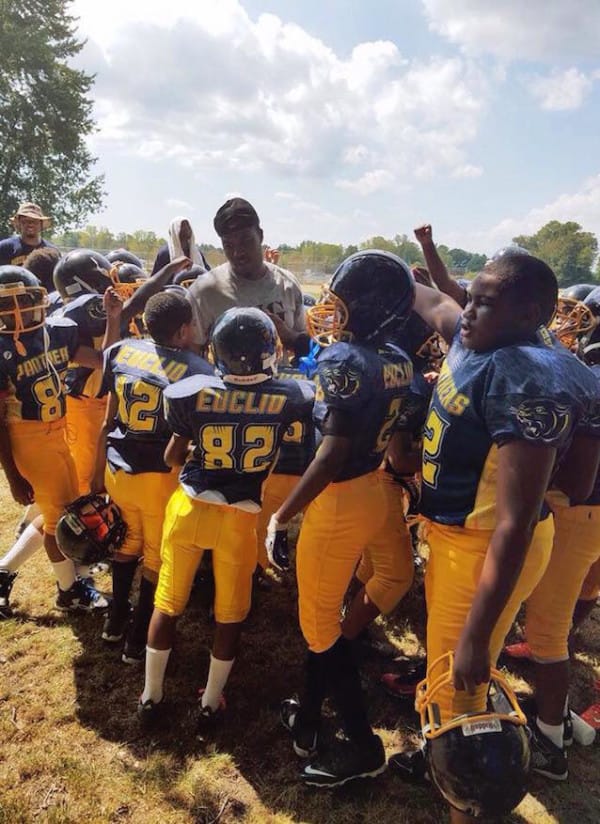 Kevon is not only a role model as a father, he is also a coach that is teaching children more than just sports.

He quit a paying coaching job to volunteer coach a football team in his community, to try and teach them positivity and show them how to work toward a future. 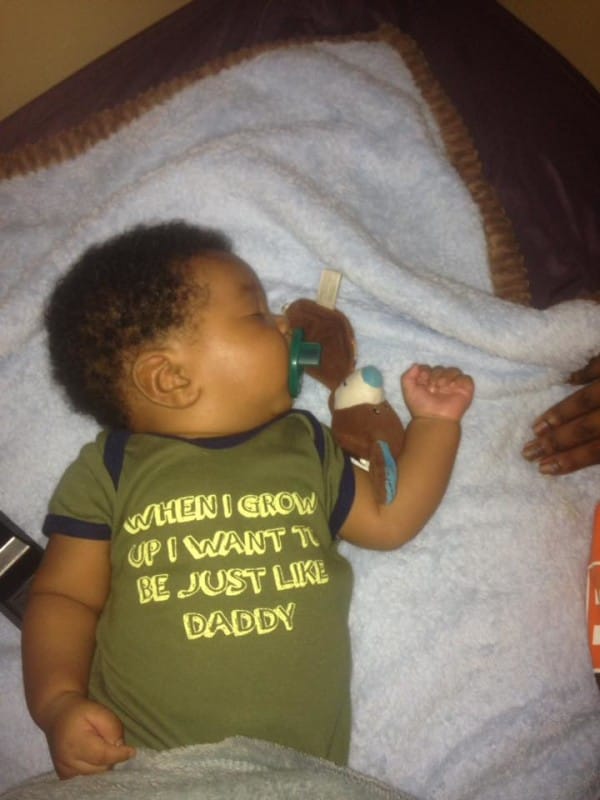 Kevon plans to tell his son about the stranger’s kindness when he is older. He wants to teach Kevon Jr. that kindness can go a very long way. 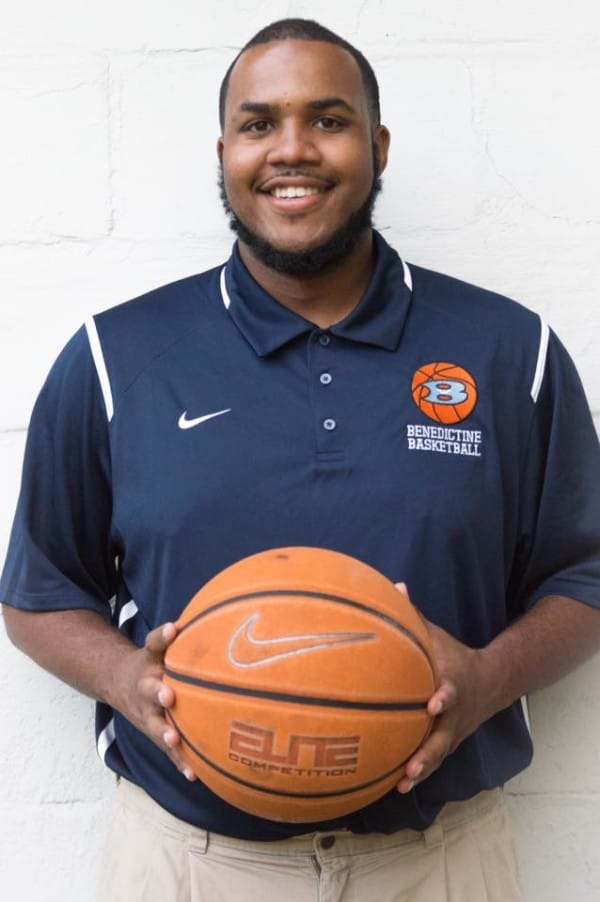 “I’m definitely going to make sure I’m paying it forward,” Kevon said. “I get blessed. I want to bless someone else.”

Kevon is also an artist and wrote the song “Going Up” for his song, which can be heard on his Soundcloud.

Don’t forget to SHARE an act of kindness with all of your friends and family!