For parents eagerly expecting a new arrival, one of the most exciting parts is getting the new baby’s room ready. The room usually has a theme and certain decor. After all, this where the baby will form his/her first memories and the first place they’ll call “home.” While for most parents it usually means some new paint, maybe some toys and furniture, there are those who have that DIY spirit and try to go the extra mile.

Imgur user MrDRC is an example of such a parent. He decided that he was going to build his son a star galaxy ceiling using fiber optic lighting. Here is his entire process, in his own words.

“I used 1.8 inch painters tape to mark off where the beams in the ceiling were so I didn’t drill the holes for the stars into a beam.” 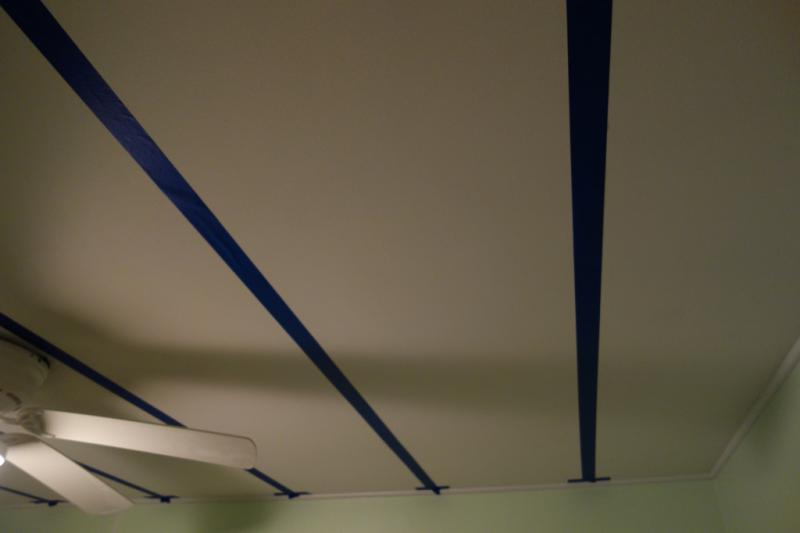 “Then I used a staple gun and some landscaping string to make a 1 foot x 1 foot grid on the ceiling. I figured this way, the room is 12 x 10, which is 120 square ft, and there are 600 strands, that gives me five stars per square foot. I tried to drill the holes randomly, but the grid helped me maintain a pretty even layout.” 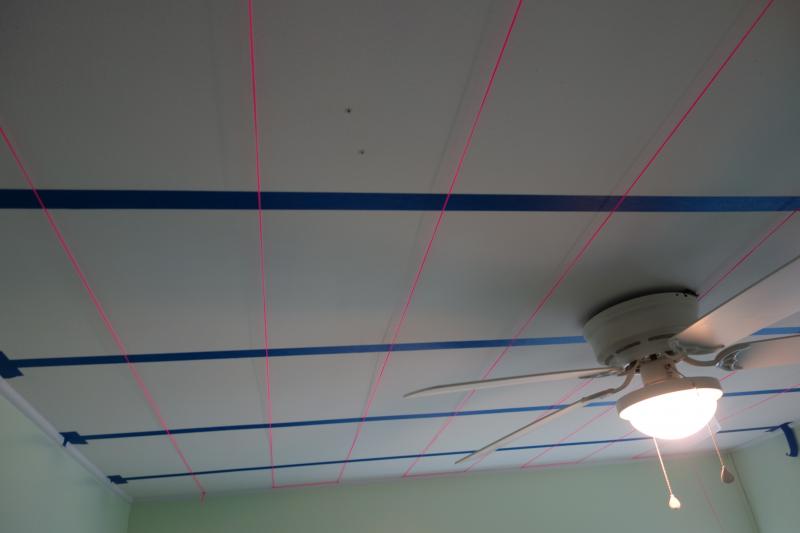 “This is the finished grid. The kit I purchased had different diameters of stars. I really just tried to space them out randomly.” “Until this point, the project was fun. Now the less-than-fun part.” 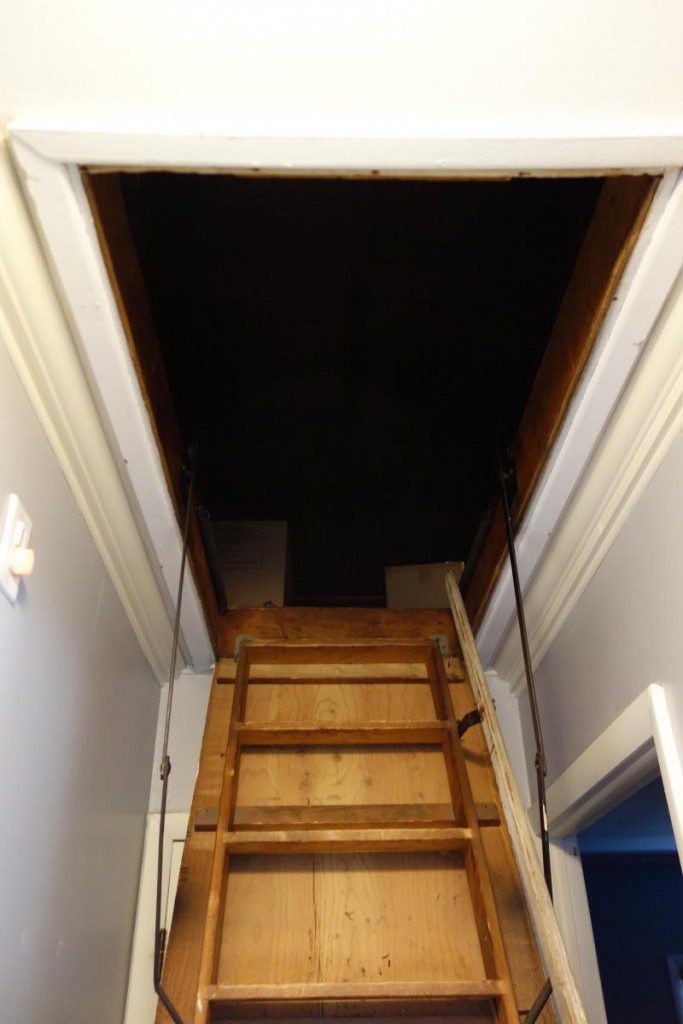 “All of the insulation had to be removed from above the room. I removed about nine trash bags of this stuff. It was a mix of roll and blown-in insulation.” 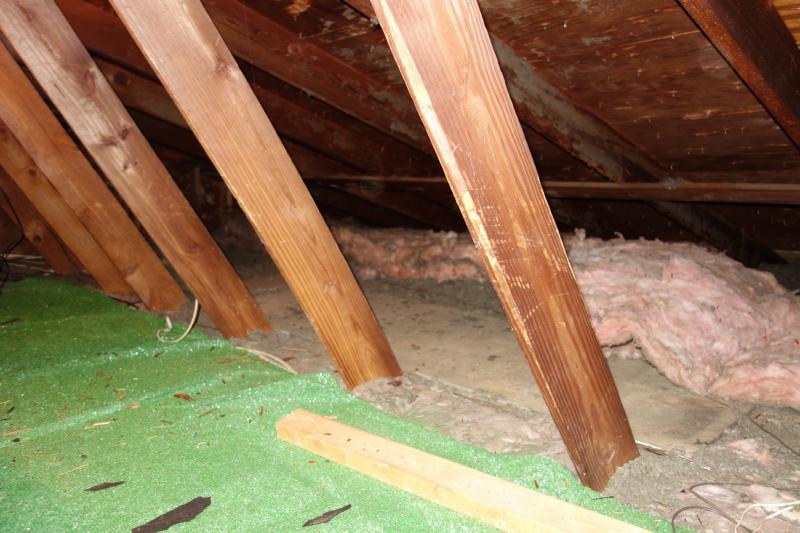 “This is the kit I purchased from Wiedamark.com. It came pretty quickly and so far I haven’t had issues. It included a light source with a twinkle wheel already installed, 600 fiber strands [two bundles of 300 strands (which were made up of three different size strands)], a remote, a color wheel you can add to make the stars colored, and a key fob to turn it off and on remotely.” “My initial thought was to encase the entire bundle in electrical tape, but it was a bad idea. It made the entire thing too rigid and tough to deal with. I ended up taping the bundle every foot or so to keep the thing together and as tangle free as possible. Even that was dumb. Just using zip-ties worked best.” 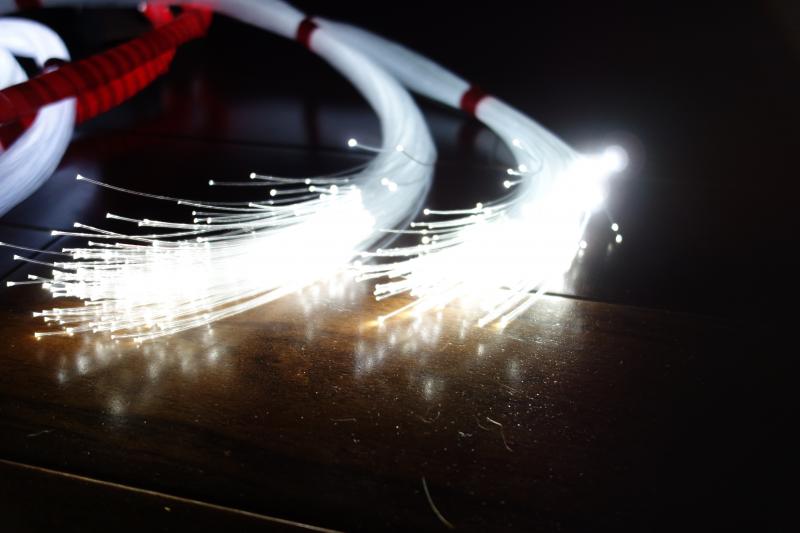 “Here are the bundles in the attic. I recommend stretching them in the opposite direction you are installing and laying them flat. One of the most tedious things about the project is trying to pull individual strands from the bundle to install while keeping the rest of the strands from tangling.” 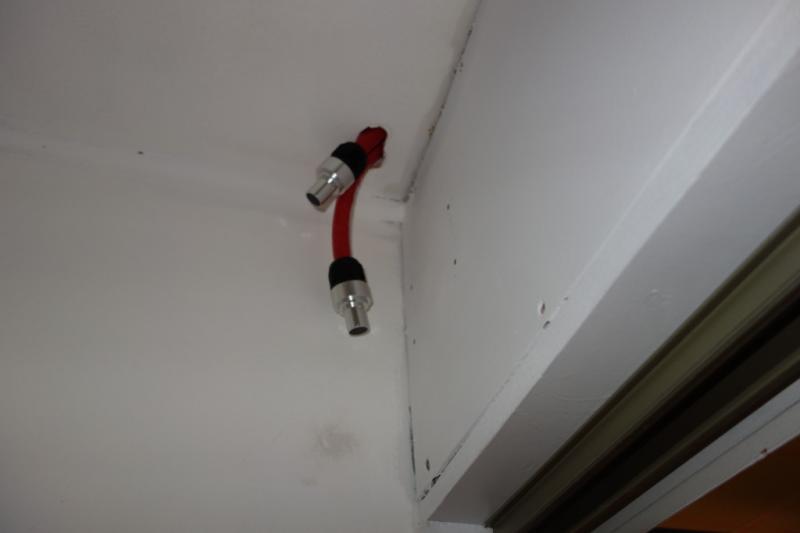 “I used a 1/16th inch drill bit and a Dewalt drill. I did about 10-20 holes at a time, went in the attic, pulled 10 or 20 strands, laid on a piece of wood, fished them though (including the excess), rinse and repeat. It was such a tedious process.” 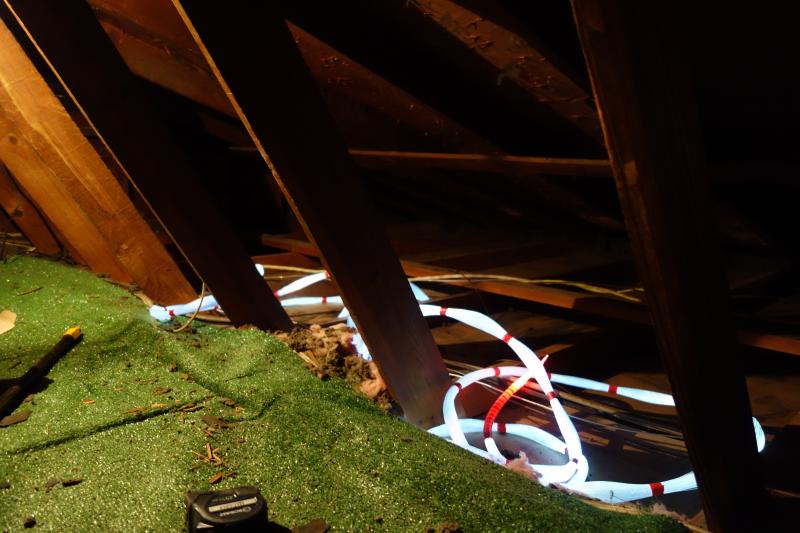 “It was really cool to walk through this stuff. It’s kind of like Avatar, but with more of an insulation itch.” 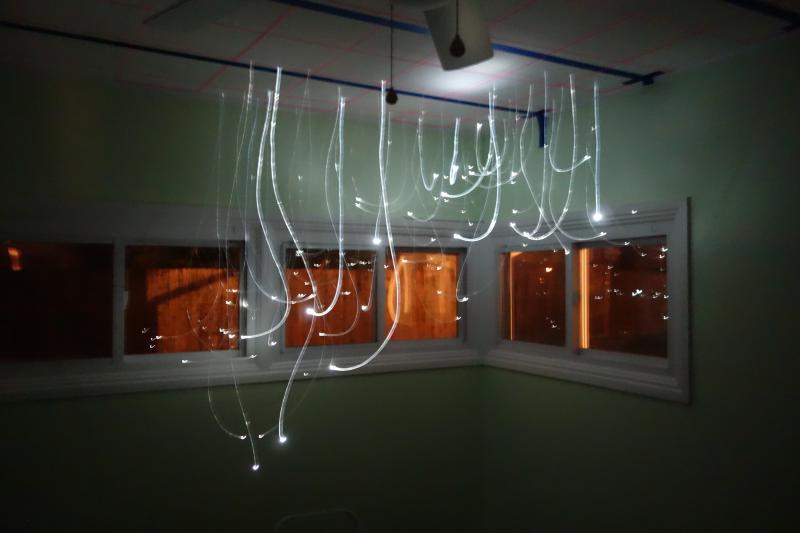 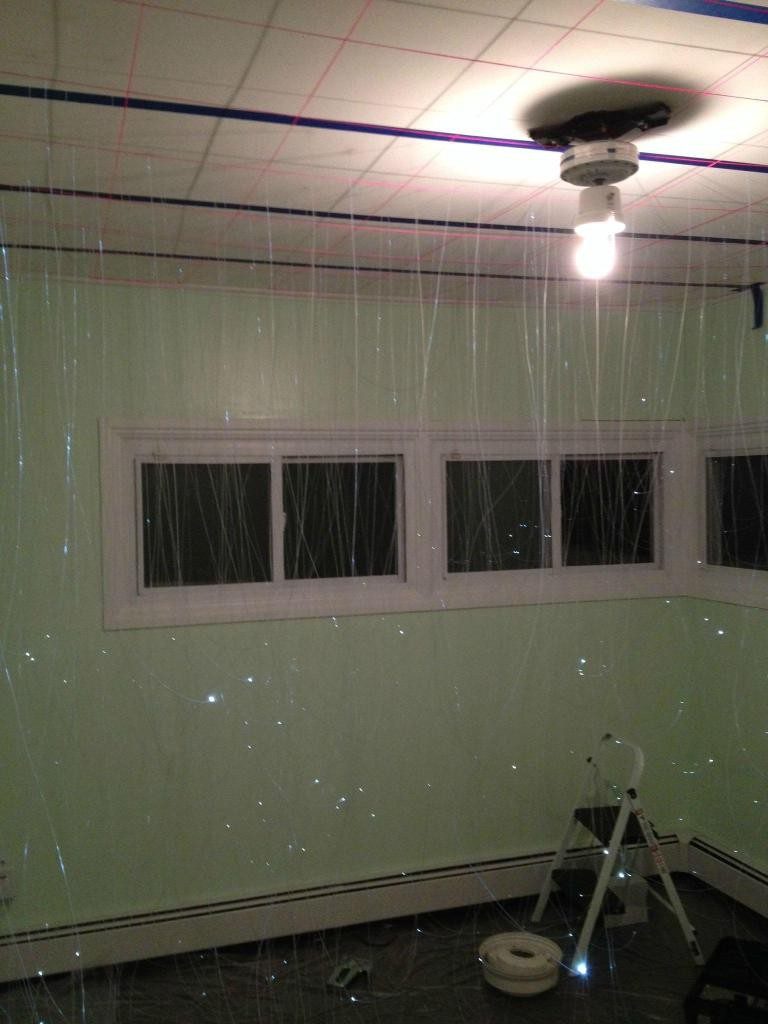 “I saved the cable management to the end, which was a mistake. Start early because I really wasn’t able to manage the first bundle.” “After all the strands were pulled through, I had to go back and glue every, single, strand in place. The worst was trying to squeeze where the roof meets the edge of the house and the nails from the roof. Make sure you are up to date on your tetanus shot!”

“I sprayed the ceiling using a portable Wagner paint sprayer. After two coats, I trimmed all the strands, leaving about 3-4mm of excess sticking out. The excess is so if I ever want to paint the ceiling again, I can just snip the painted end of the string off and the light will shine again. It would look better to snip it flush, but then I don’t think you could repaint the ceiling.”