Home
Shocking
Daughter Marries Mother Who Lost Custody During Childhood, Claiming They Reconnected And “Hit It Off”

When an Oklahoma woman tied the knot with her mom, she was arrested and pleaded guilty to committing incest. Misty Spann, 26, was sentenced Tuesday to 10 years in prison, the maximum penalty, for marrying her biological mother.

The defendant from Duncan was set to stand trial but instead entered a guilty plea Tuesday for last year’s nuptials to mom Patricia Ann Spann. 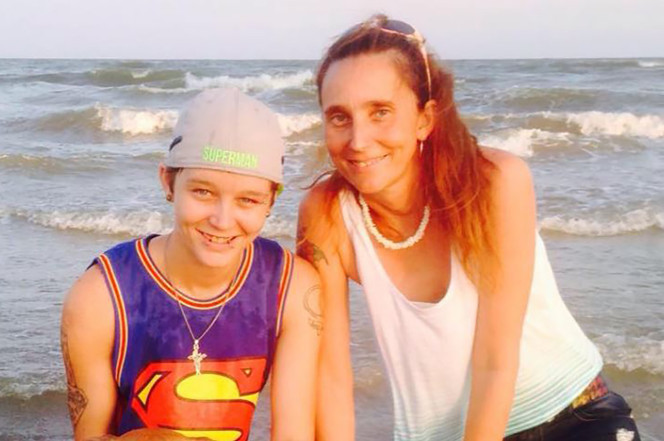 Her grandmother raised Misty after her 44-year-old mother lost custody of her three kids.

Misty’s mother told authorities that the pair reconnected in 2014 and “hit it off.” In March 2016, the mother-daughter duo took their taboo relationship to the next level and got married, according to a marriage license application. 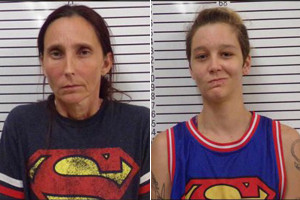 Patricia Spann said she didn’t think the marriage broke any laws because she was no longer listed as a parent on her daughter’s birth certificate. Their incestuous marriage was discovered by authorities during a child welfare investigation.

This was not Patricia’s first marriage. According to documents in Comanche County, she also was married to her biological son in 2008. The marriage was annulled 15 months later after the son said it was incestuous. Patricia was charged with incest in the case and is scheduled to appear in court in January.