A Japanese LEGO creator has been frustrating Twitter and Flickr users with his tantalising LEGO-food creations. Going by the name Tary, he also builds Gundam robots and Star War characters, but it’s the food that’s led some to believe that Tary’s a Master Builder.

There are only 40 Lego Master Builders worldwide, and each one is hand-picked by Lego. Similar to journeymen of old, candidates start off as apprentice builders and then work their way up, a process which usually takes years.

“I tell people just build, build, build,” master builder Paul Chrzan told priceonomics. “Just keep playing with the bricks. Don’t build the house and the spaceship. Build your family pet. Build a family portrait. Go beyond what people usually do with the bricks. Because that’s what we do.” 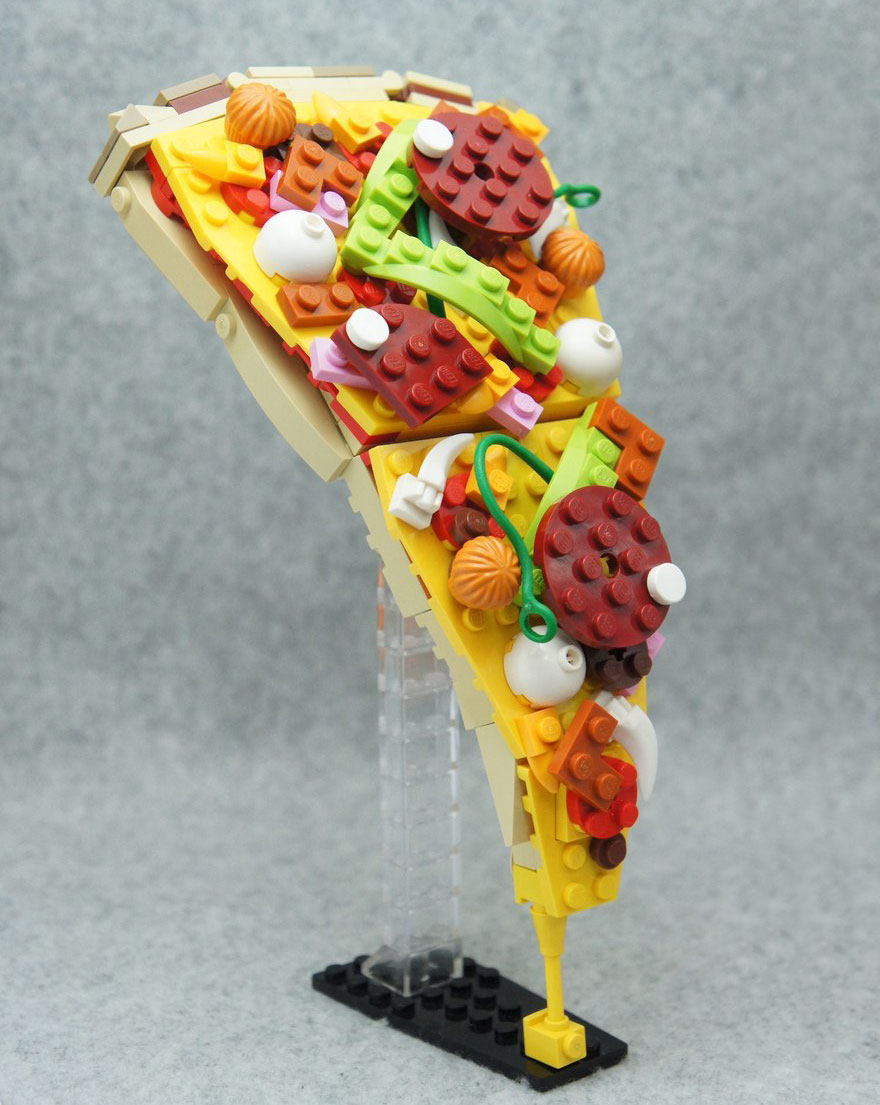 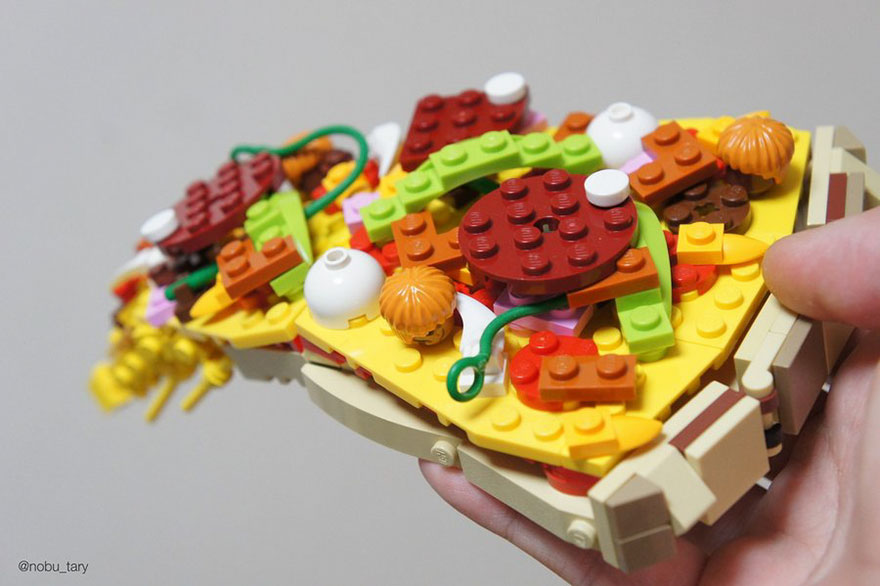 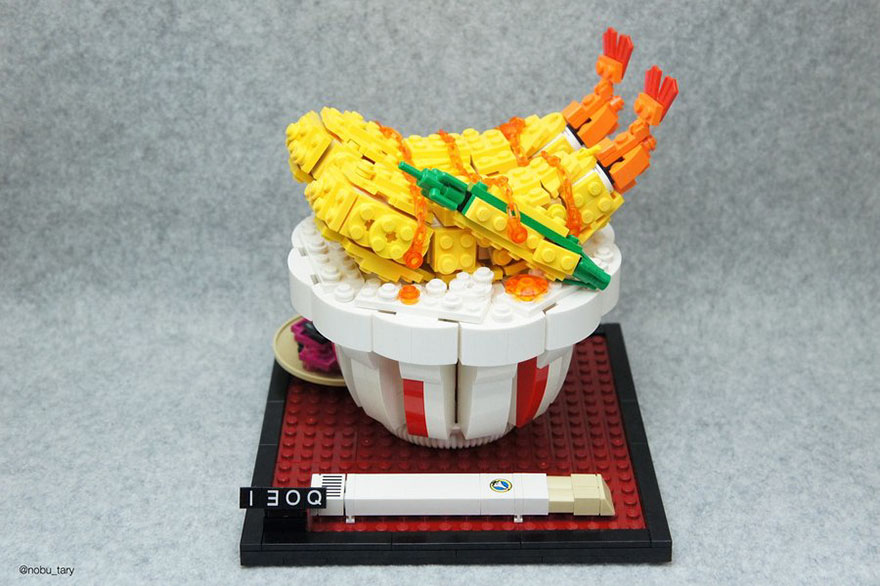 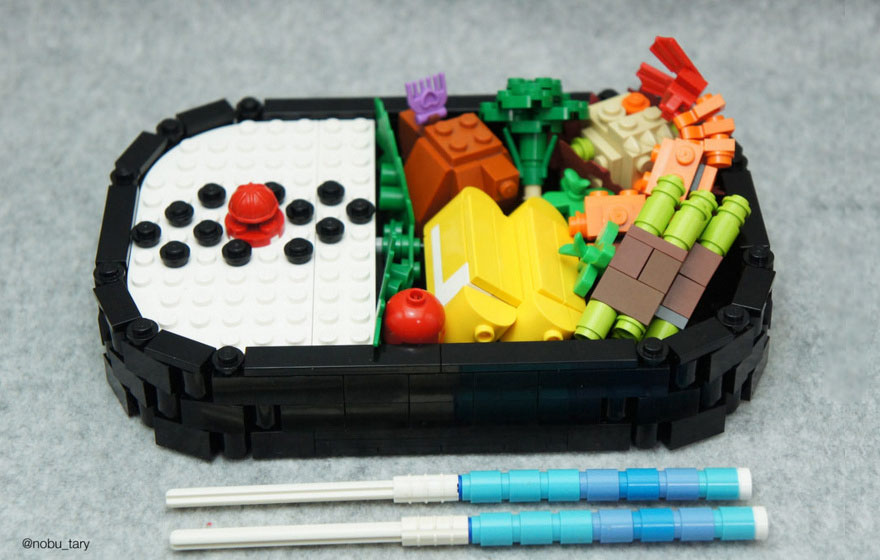 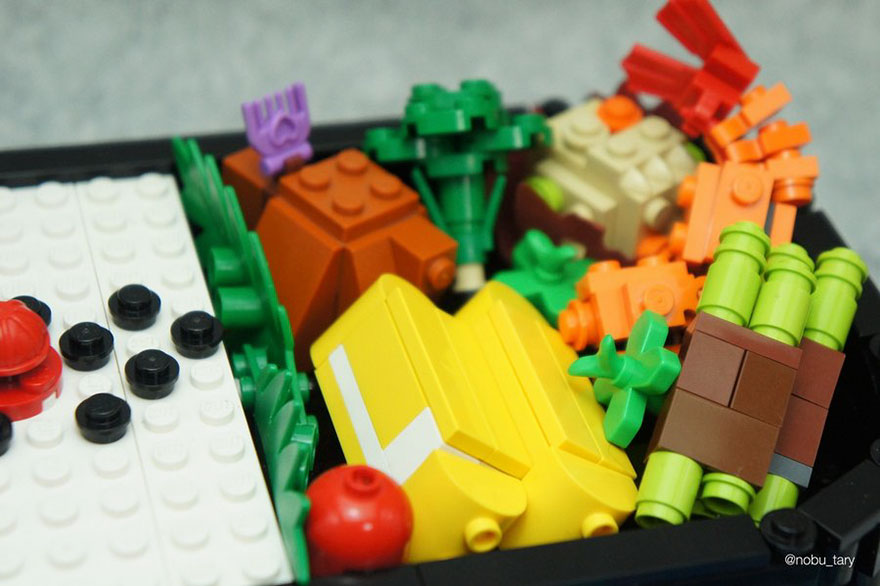 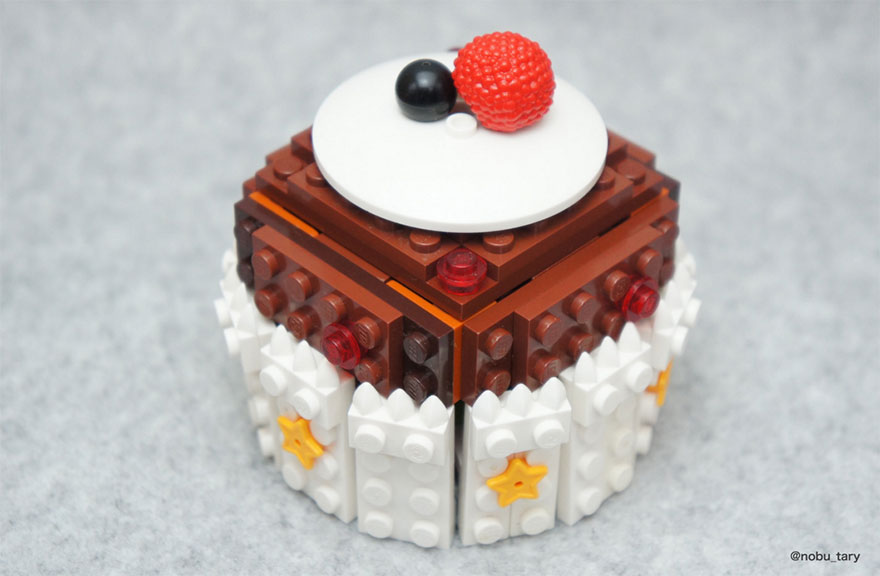 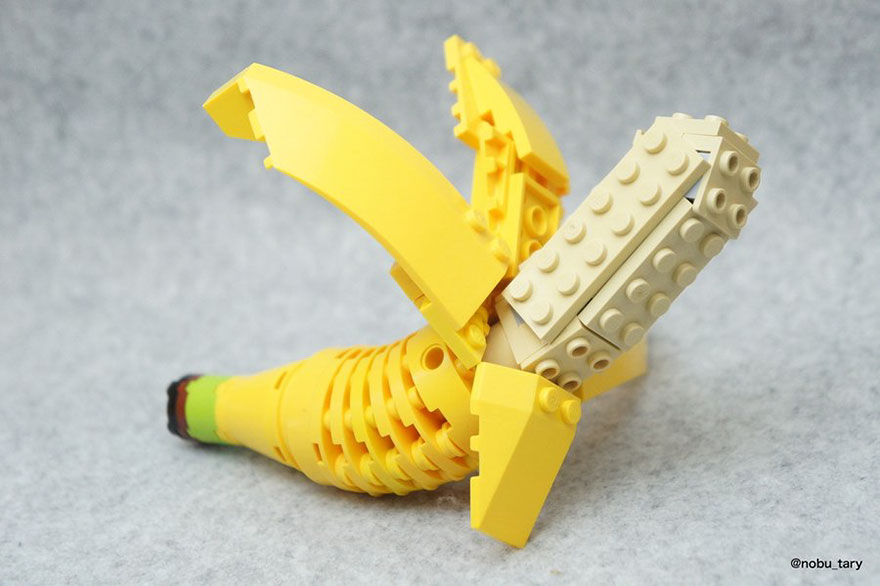 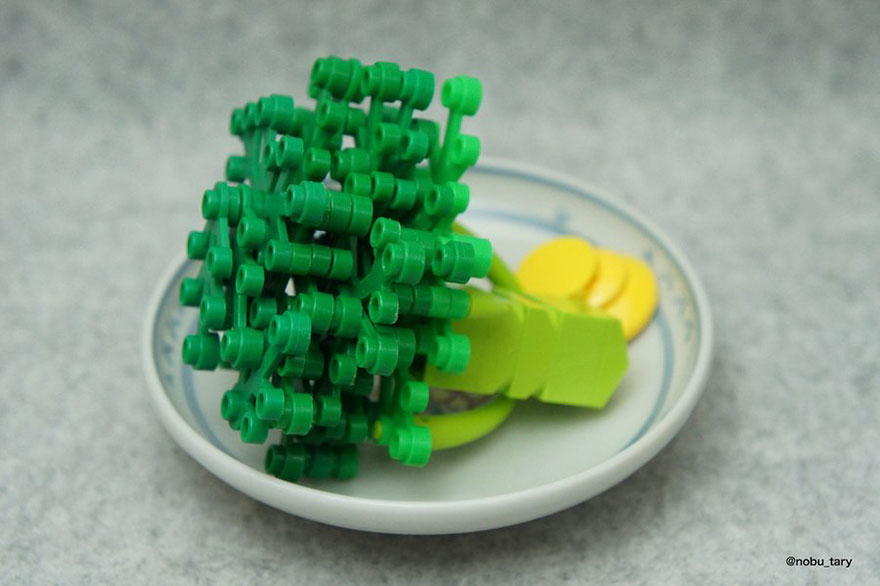 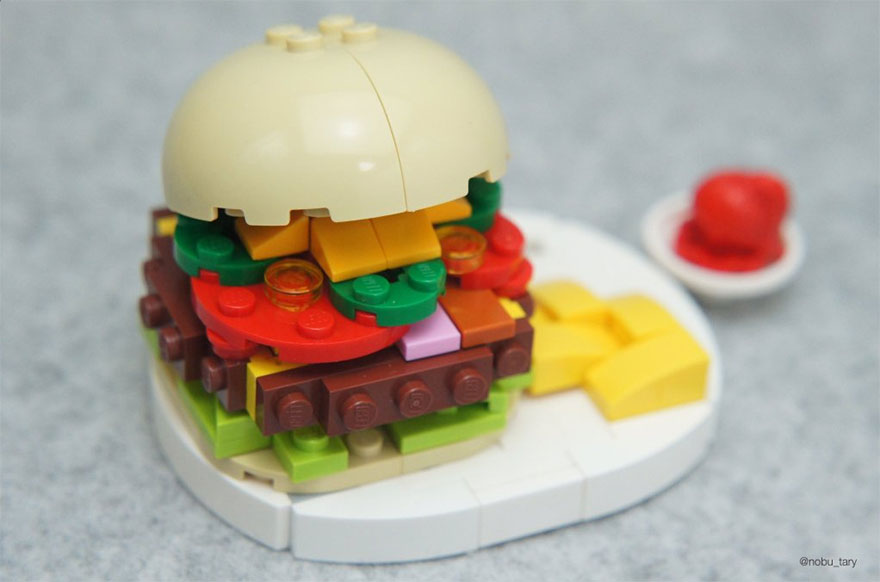