Bert Franklin, a Tulsa, Oklahoma dentist, was charged in the death of his mistress’ baby and now is accused of trying to hire a hit man from jail to kill the woman.

Franklin allegedly approached another inmate to kill Roxanne Randall and is now charged with conspiracy to commit murder. 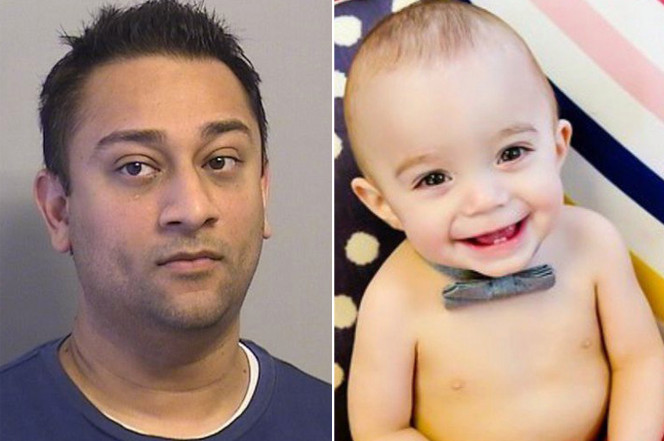 Franklin paid $300 to hire a mobster to kill Randall, a witness in his murder case.

Randall and Franklin were having an affair in July 2016 when he allegedly assaulted her 19-month-old son Lincoln Lewis which led to his death.

Franklin was seen on home surveillance video slamming the toddler’s head to the ground and kicking him, authorities said. Later, he appeared to be carrying the limp boy as he headed to the kitchen for a slice of pizza.

The dad-of-four reportedly dated Randall for about a year while he was still married. Franklin was slated to go to trial Monday for the baby’s murder but proceedings were postponed due to the new allegations.