Home
Humanity
There Are Dimes In Circulation Worth $1.9 Million And Here’s How To Spot Them

Have you ever gotten change back after buying something and realized you had something special in your hand? Maybe you got a $2 bill or a penny that’s almost 100 years old.

Usually, this moment is exciting. But it doesn’t actually mean anything in your life is about to change.

So you got a cool coin, so what?

Well, what if that “cool coin” was actually worth a ton of money? According to Coin Values, there are some dimes out there that could be worth up to $1.9 million.

No, you didn’t read that incorrectly: $1.9 million. That would be like winning the lottery! All from a single dime.

And yes, some of these dimes are actually still in circulation — which means you could have one in your wallet right at this very moment.

Although it’s unlikely that one of these dimes is collecting dust in your coin jar, there’s still a chance!

Find out more about the dimes that are worth way more than 10 cents below. 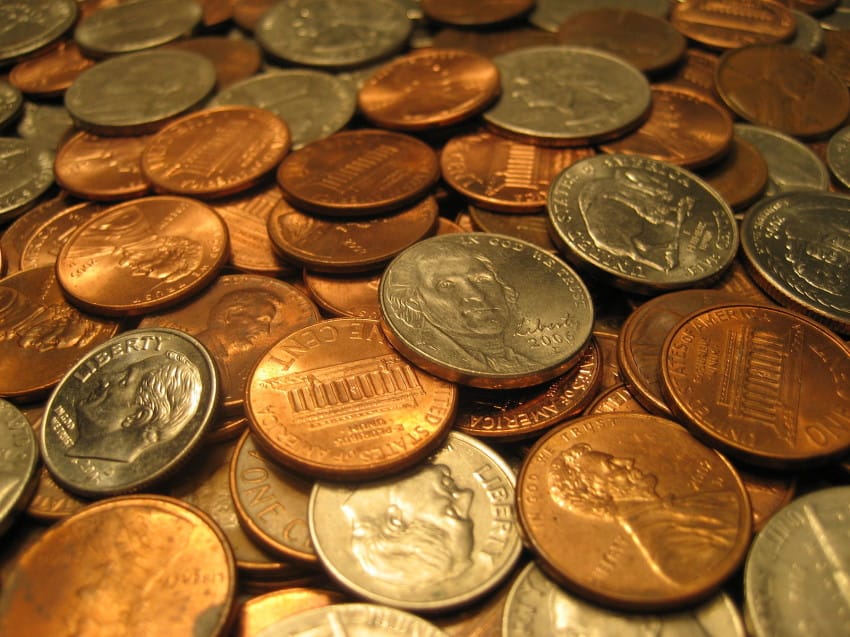 Most people love finding old coins — the older the coin, the more it’s been through. 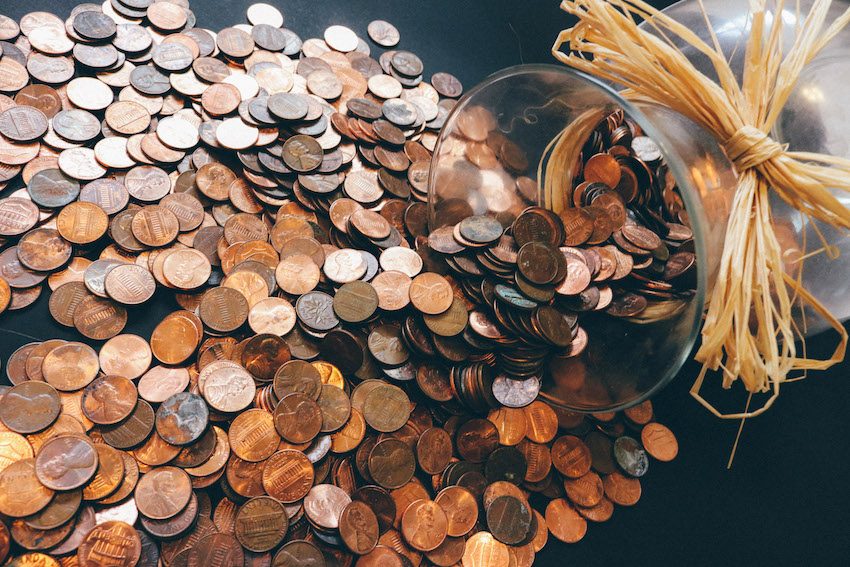 Maybe a president bought an ice cream with that nickel, or maybe your penny spent a day on the ground outside a celebrity’s home!

Once in a while, you’ll come across a coin so interesting or old that you might think to yourself, “I wonder if this coin is worth any money?” Normally, the answer to that question, unfortunately, is no.

But on rare occasions, you might actually have something special on your hands.

You might think that quarters would have the highest value, since they’re the coin worth the most.

In fact, coins that are minted to be worth less could actually be worth a whole lot more! Did you know that there are some dimes still out there that could be worth up to $1.9 million?

A specific dime minted in 1894, known as the 1894-S Barber Dime, is actually worth millions. 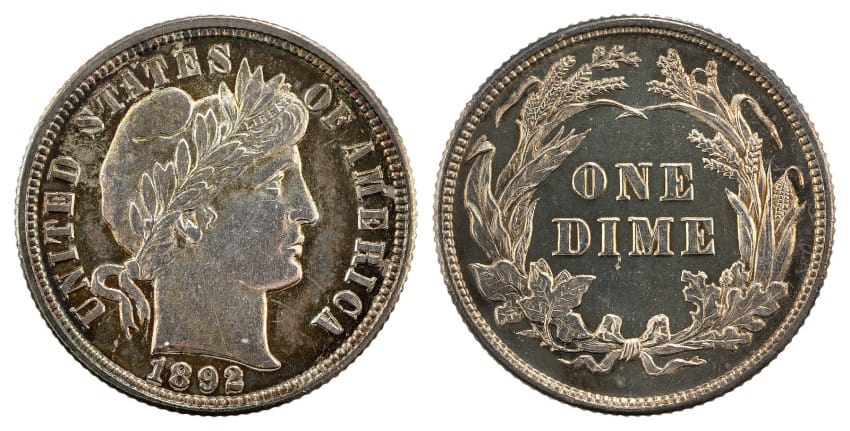 The story behind the Barber Dime is fascinating.

John Daggett, superintendent of the San Francisco Mint, had 24 dimes created in 1894 that were special — he gave three each to seven of his friends, and three to his young daughter. 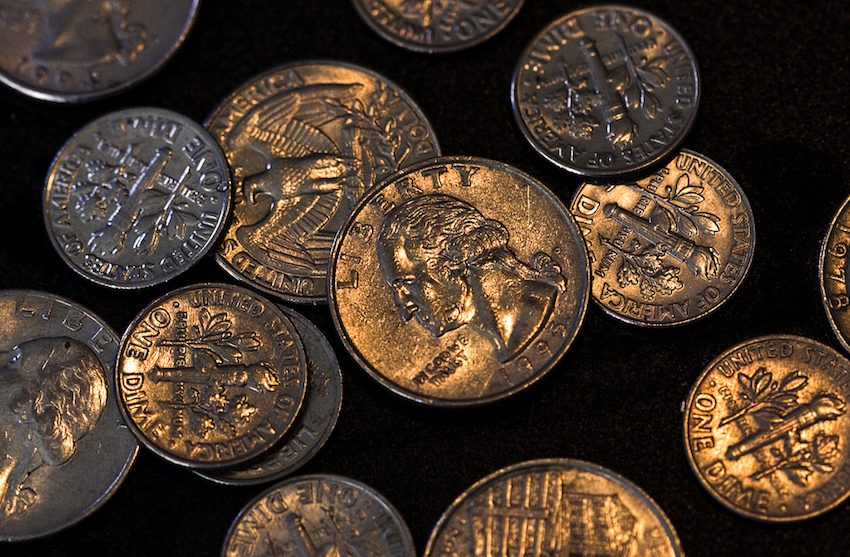 Although John told his daughter to save the coins until she was older, she immediately went out and bought an ice cream with one of the coins.

Today, there are nine 1894-S Barber Dimes still in existence — two of them are said to still be in circulation. 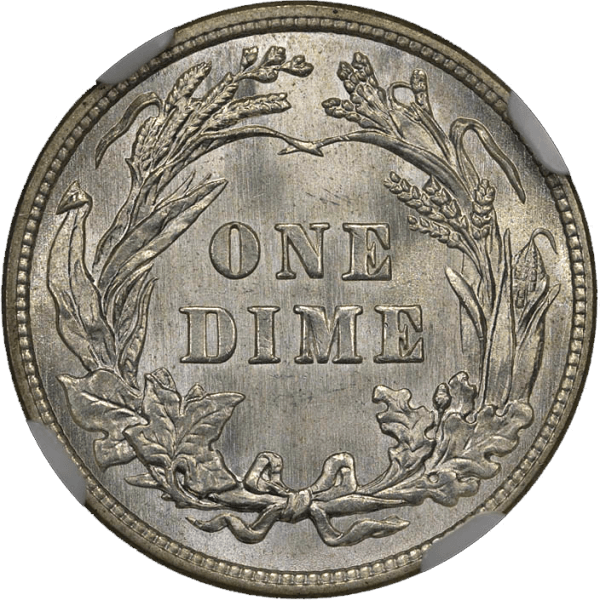 Other Barber Dimes are still worth some money, but significantly less. 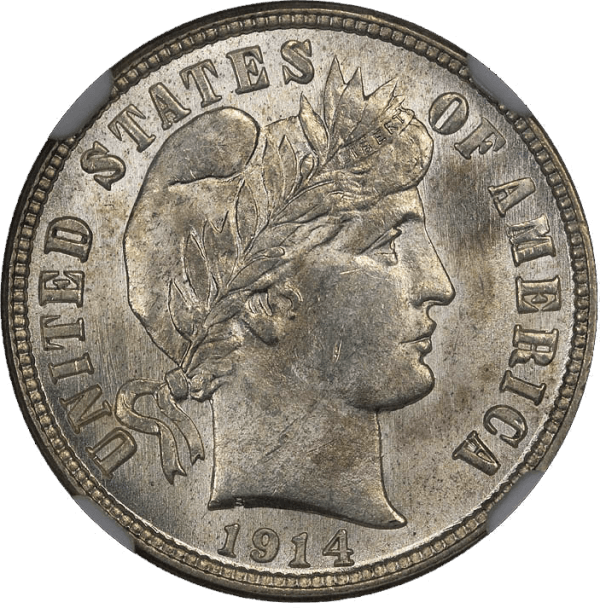 So what should you do if you think you have one of these extremely rare dimes? 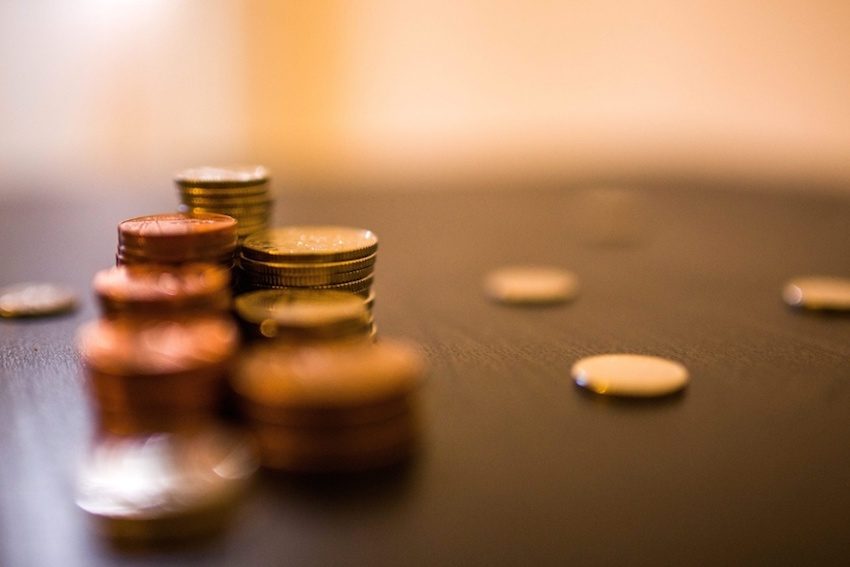 Bring it to a local coin appraiser to find out more — they’ll be able to tell you about the dime’s creation, its history, and how much it’s worth today. 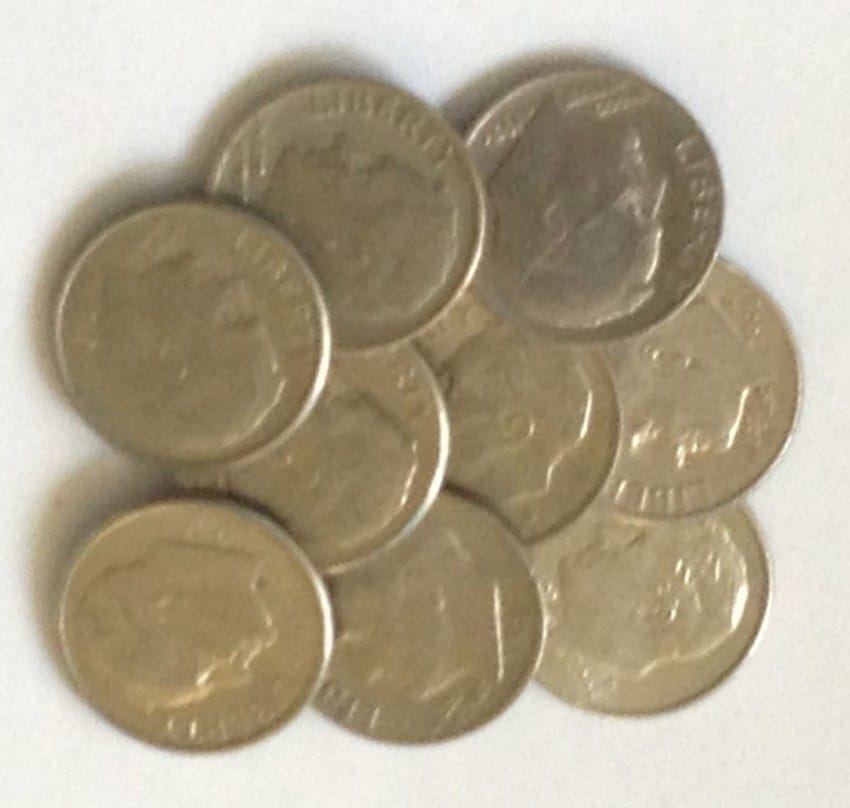 Don’t have one of these unique dimes?

That’s OK — there are a lot of other dimes that are worth a significant amount of money, too! 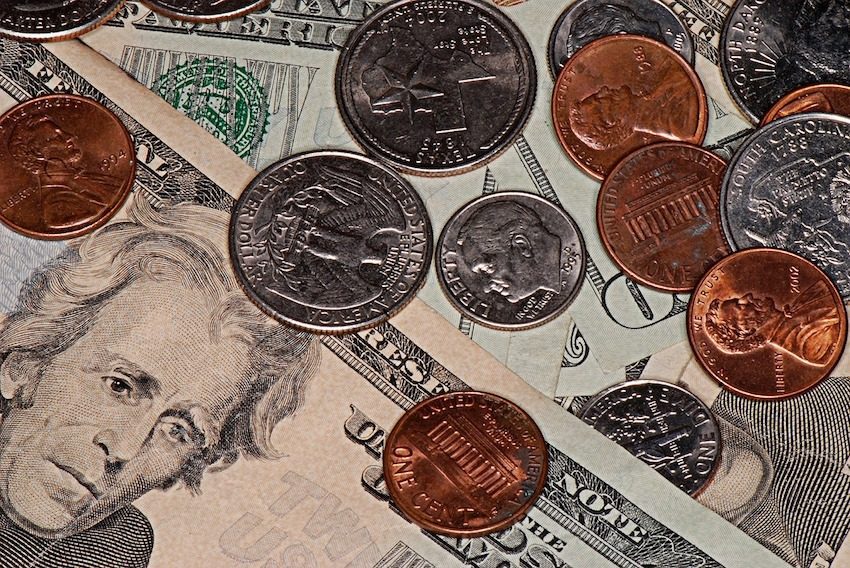 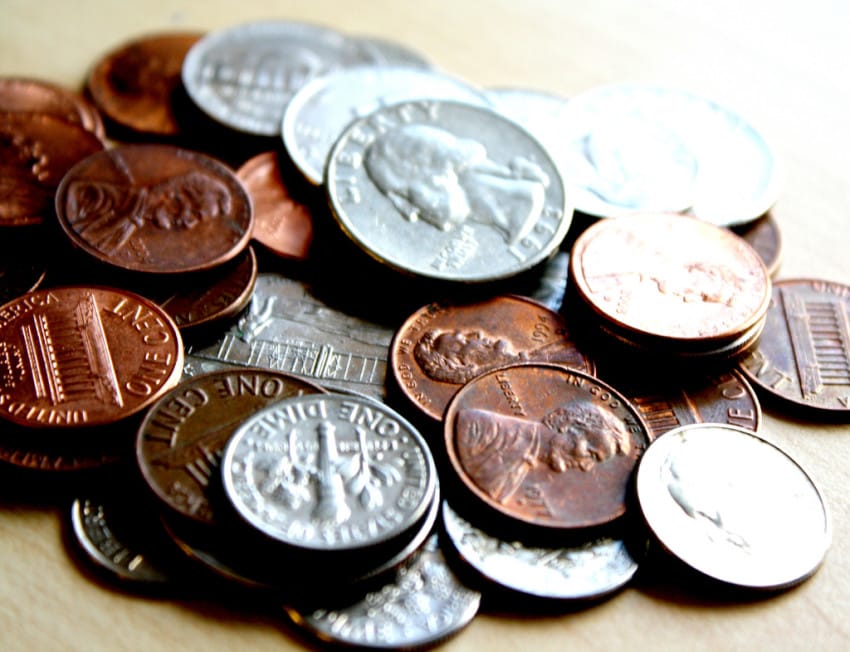 Have you ever found a special coin before?

If you haven’t, maybe it’s time to start keeping an eye out for coins that are historically significant!