Home
Animals
&
Humanity
This Dog Runs Away From Home, But Look Where The Officer Finds Her…

A student at Fitchburg State University woke up late and squeezed herself through a hole in her fence to get to class on time. Then she remembered she is a dog and not actually enrolled at the college. 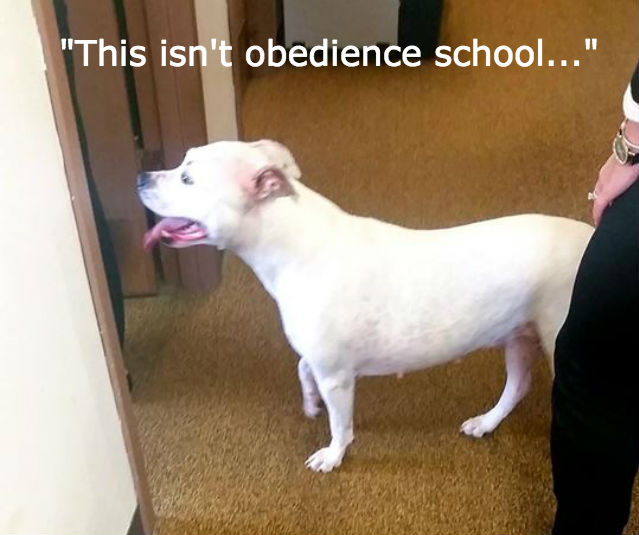 Campus police received a call from a professor who found the friendly pup wandering aimlessly through the halls. She’d followed a student onto campus from her home nearby, apparently in search of higher learning. According to police, “she has a habit of leaving her yard through a hole in the fence.”

“The suspect was quickly collared and advised by Officer Teague and Officer Gregoire, she was barking up the wrong tree. She apologized to the officers, stating she now has a new leash on life.” 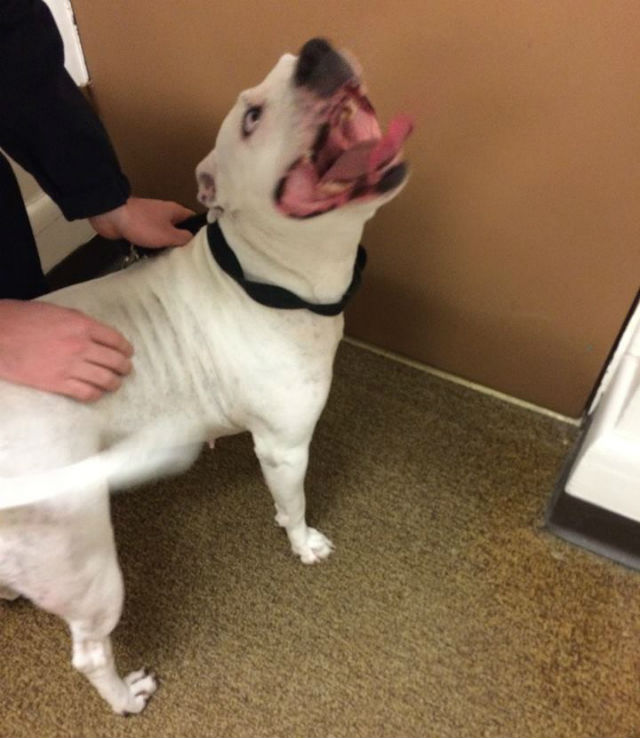 This dog is the equivalent of the kid who repeatedly gets sent to the principal’s office—even animal control knew who she was. The animal control officer says she is “familiar with the dog and that she has had to return her to her owner on several occasions.” You know, on account of that pesky hole in the fence.  Though the pup was unable to attend Advanced Biochemistry that morning, she did get to pal around with the police before returning to her owner… again.