In the  own of Canberra,  Australia, a truffle farmer is rescuing dogs from shelters across Australia and giving them a new home and lots of love He trains the pups to be truffle-hunters.

Before his rescue mission, Jayson Mesman trained law enforcement dogs, but now owns the only truffle farm in the Australian Capital Territory. 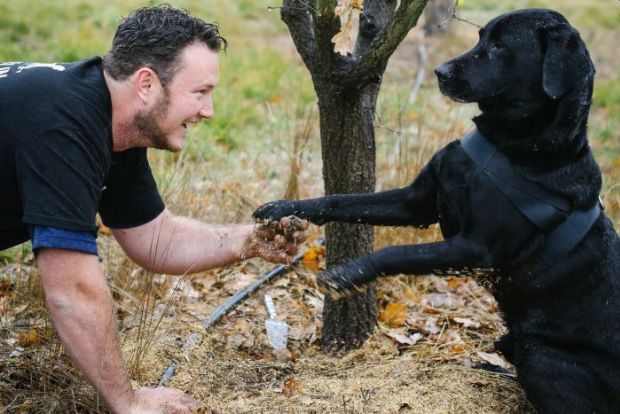 He rescues labradors from shelters, who are often given up by their owners for because they are too energetic, and puts their strong noses to work hunting out the rare truffles. 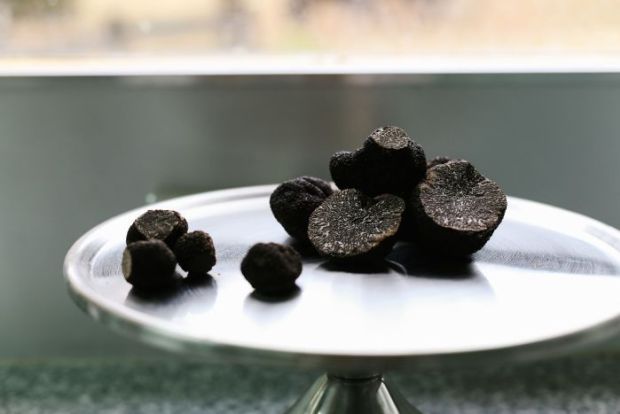 “I actually go into the pound and look for dogs that people quite often can’t maintain,” says Jayson, “Those with a really strong hunt drive, wanting to play constantly, the dog that chases the ball until he falls over, almost.”

The dogs love their job, they think it’s one big, never-ending game of  hide and seek and they’re more than happy to play all day, according to Jayson.

“They don’t consider it work, it’s not a chore in any sense. The key is making sure they’re having a good time.” 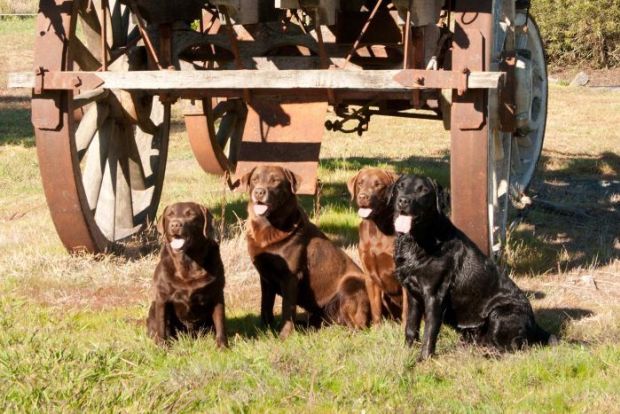 “Every dog is trainable, it’s just finding that key nice that they want to work for,” thinks Jayson.

Simba, one of his rescue dogs, was challenging to train until they realized, all this puppy wanted was cuddles as a reward for all his hard work.

“I’d spent hours [with Simba] in the paddock with balls and food. He found his first truffle when [we] gave him a hug. All he wants is a hug.” 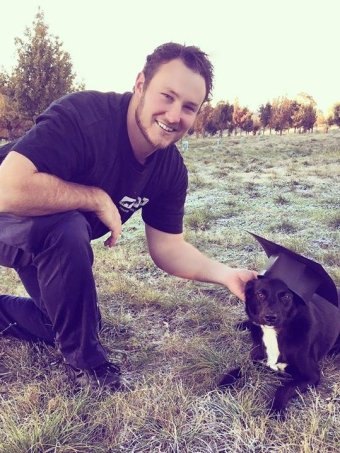 Pigs are traditionally the animal used for truffle hunting, but Jayson prefers to use his trained Labradors because, unlike the hungry pigs, they don’t eat most of the truffles they find. 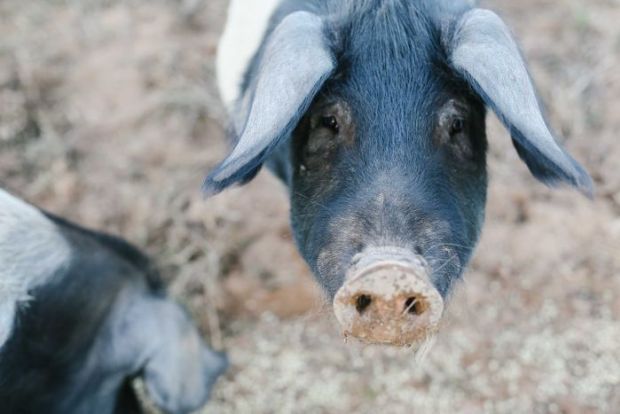 Jayson’s farm has been so succesful he’s now offering his truffle training expertise to other people. He says: “I’m trying to rescue as many dogs as I can and put them onto people that can use them.”

Rescue dogs playing all day with plenty of hugs and treats? How sweet that these lucky pups have hit the adoption jackpot.