Have you ever considered hiring a dog to be your babysitter?  I know it sounds crazy, but check out this list and you’ll be surprised by some of the roles dogs have filled throughout the years. Some are no longer jobs for which we feel dogs are qualified. Others, they’ve only gotten better at. 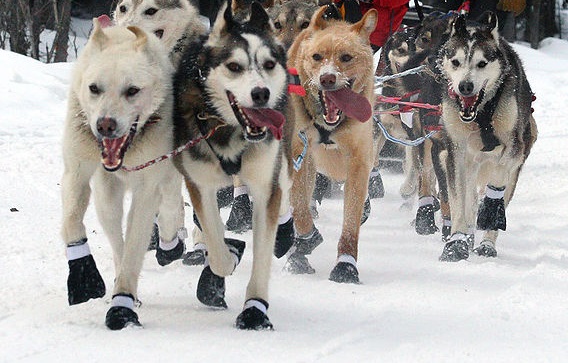 Huskies, Malamutes, Samoyeds, and more have all been known as the dogs that are best at dragging heavily-laden sleds through ice and snow. Whether in Alaska, Russia, or anywhere in between, sled dogs have provided vital transportation for humans and gear to some of the most inhospitable places in the world. 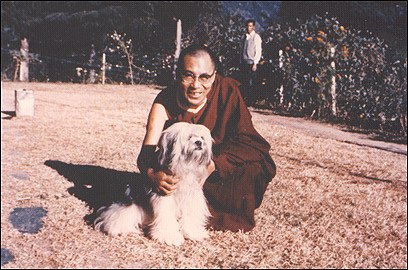 Lhasa Apsos are usually considered as lap dogs.  However, would you believe these silky-haired cuties were bred as an alarm system for Tibetan Buddhist temples? It’s true! This is why the breed is fiercely loyal to its family but also tends to be highly suspicious of strangers! 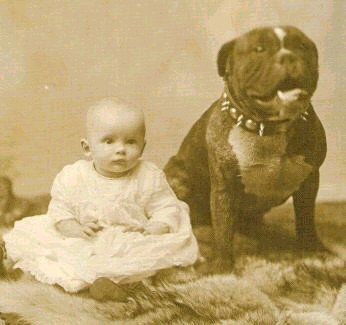 In Victorian England, pit bulls (yes, pit bulls!) were often left in charge of babies.  The breed was regarded then as a loyal, protective one, able to be incredibly loving and affectionate but certainly not one to cross…just like they are now! 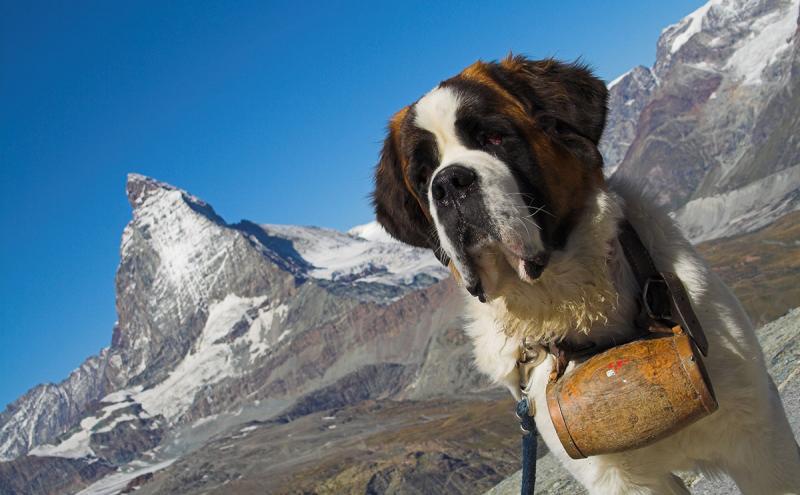 St. Bernards are famous for participating in mountain rescues, but the St. Bernard Hospice that originated the breed used them just like as any other dog, to sniff out lost travelers in the snow, so they could be rescued by humans. 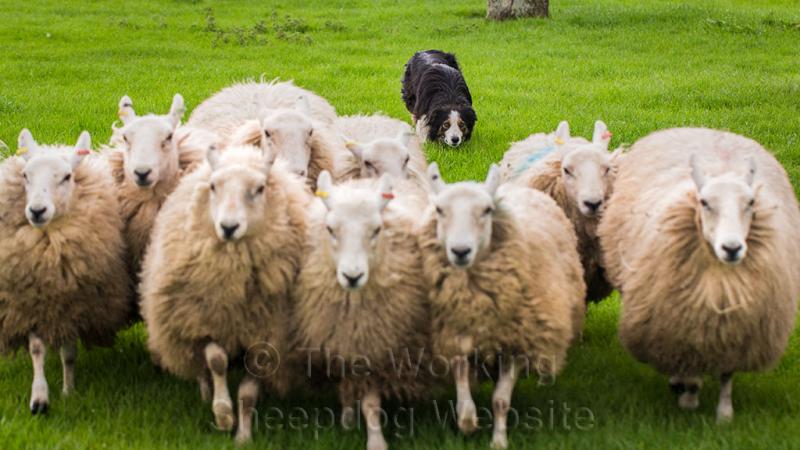 Shepherding breeds like collies are not only highly intelligent, they’re also incredibly athletic, having been bred to guide sheep and other farm animals into or out of their pens. These clever dogs do more than that. They are also very protective of their flocks from predators. 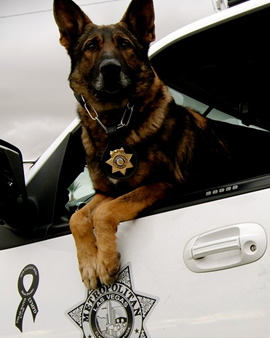 German shepherds and the related Belgian Malinois breeds are highly prized by police officers around the world for their keen senses.  They can not only detect bombs and drugs, they are often the first member of the team into a room when there might be a danger. They work for the military as well, and it should be no surprise that dogs are always the most decorated non-human members of any military throughout history. 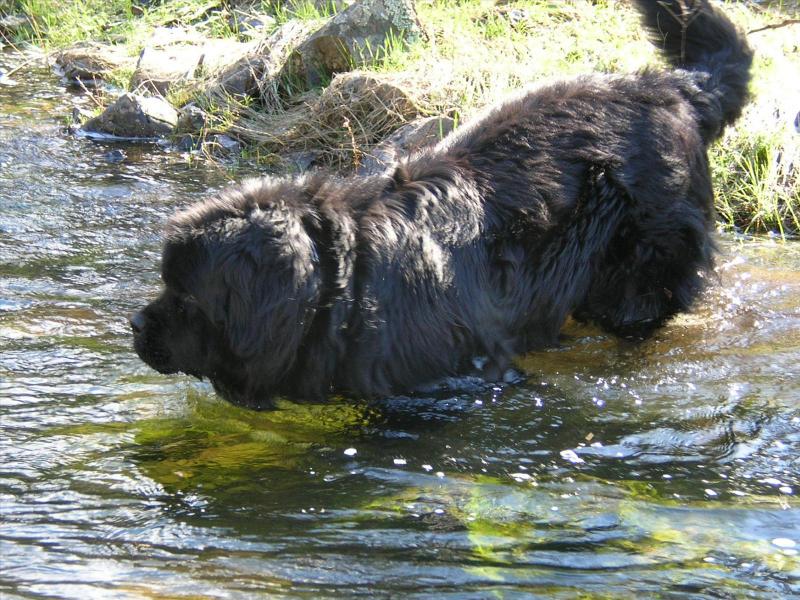 Newfoundlands were bred as companions to fishermen in – where else? – Newfoundland, pulling nets and hauling gear. They’ve since been put to work as water rescue dogs, as their thick, triple coats are essentially waterproof, while their sturdy frames and webbed feet make them incredible swimmers. 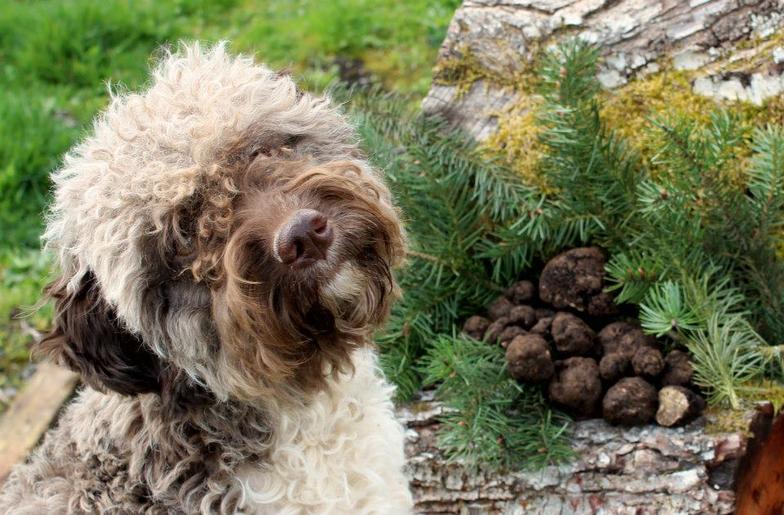 In France and Europe, certain breeds of hound are prized for their ability to seek out the precious fine diners favorite… truffles. Pigs are also used for this task, but it’s much easier and more effective to use truffle hounds, who are easily trained to find the valuable delicacy beneath the soil but – and here’s the important part – not eat them. Pigs easily find them without any training, but they do so because they are looking for a meal.