Ashley, a bride-to-be, had a younger sister, Hannah, who was born with Down’s Syndrome. Ashley and Hannah were very close and it was only natural for her to be the maid-of-honor at Ashley’s wedding. 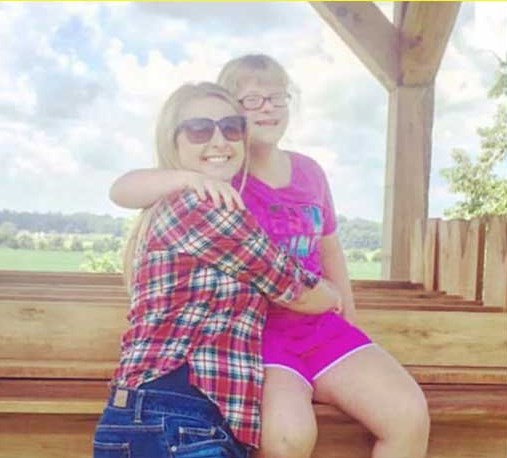 Ashley felt even more compelled to take care of her and be that protective older sister. When Ashley began dating Will, she made sure Hannah was a big part of their relationship. It wasn’t long before Will accepted Hannah like a sister of his own. After a few years, Will got on one knee and proposed to Ashley, and she said “Yes.” After the proposal, Will turned to Hannah and asked if she would be his best friend forever. 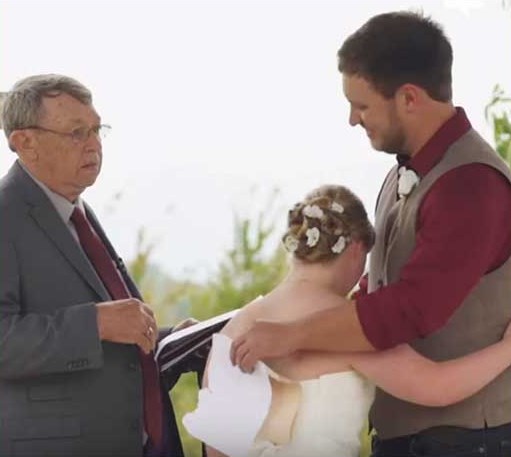 Hannah was thrilled to be a part of such a special moment, and told him “Yes.” Will and Ashley got married. However, during the ceremony, after saying his vows to Ashley, Will also said some special vows to his best friend forever. 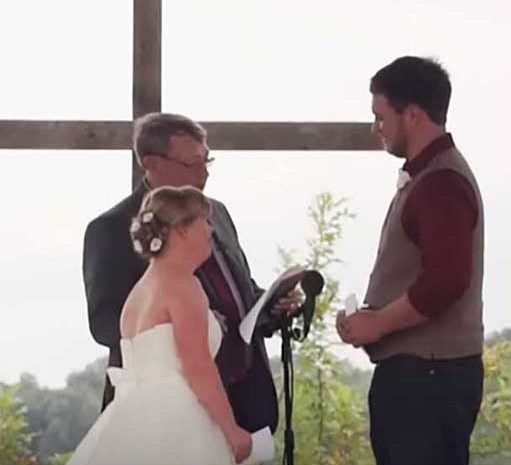 The wedding guests were touched by such a moment. And it was beyond special for Hannah to be included in such a big event. Ashley and Will consider Hannah an enormous blessing in their lives. 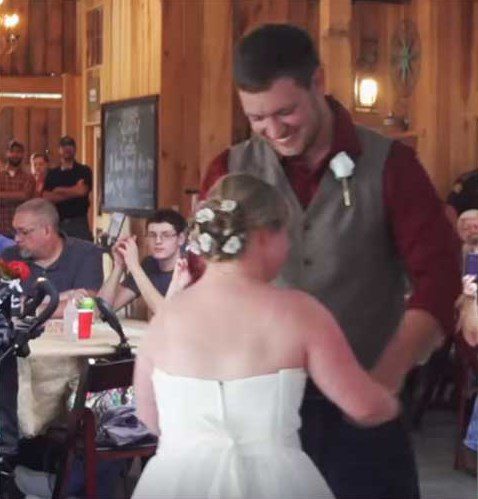