Edward S. Curtis was a renowned American ethnologist and photographer of the American West and Native American people.

During his life, he took an astonishing amount of pictures of the wild American landscape, retaining a record that would give future generations a glimpse into a remarkable period of the country’s history.

Starting in 1906, Curtis spent over two decades traveling across North America, tracing the footsteps of over 80 Native American tribes, in an attempt to document the indigenous people.

His series of amazing photographs, ultimately titled The North American Indian, exists today as priceless works of art, and as one of the most breathtaking visual collections in the country.

Below, we share a few of the photographs from Curtis’ collection that, although captured in black-and-white, really transports us back to that time, and back to that beautiful wild landscape, just like these unbelievable Great Depression–era photos did.

Scroll down to view these incredible photographs, and let us know your thoughts in the comments below! 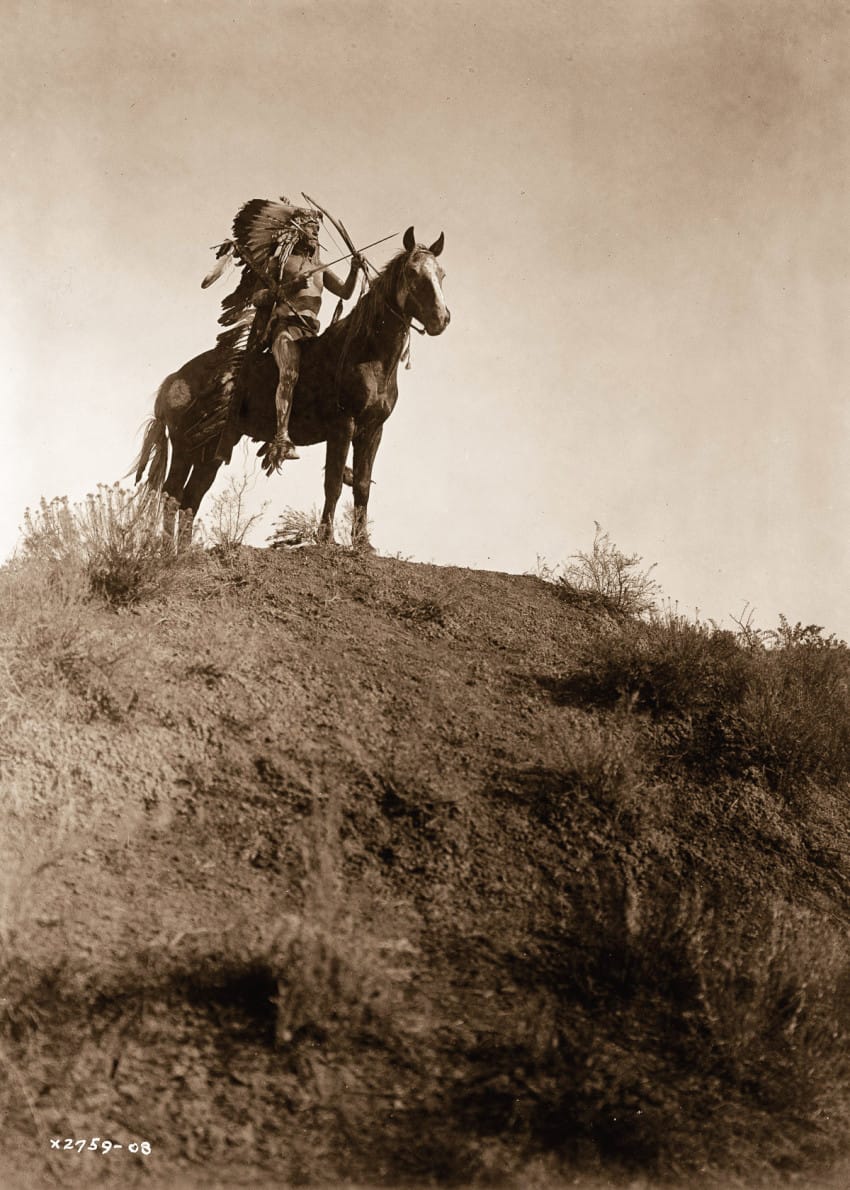 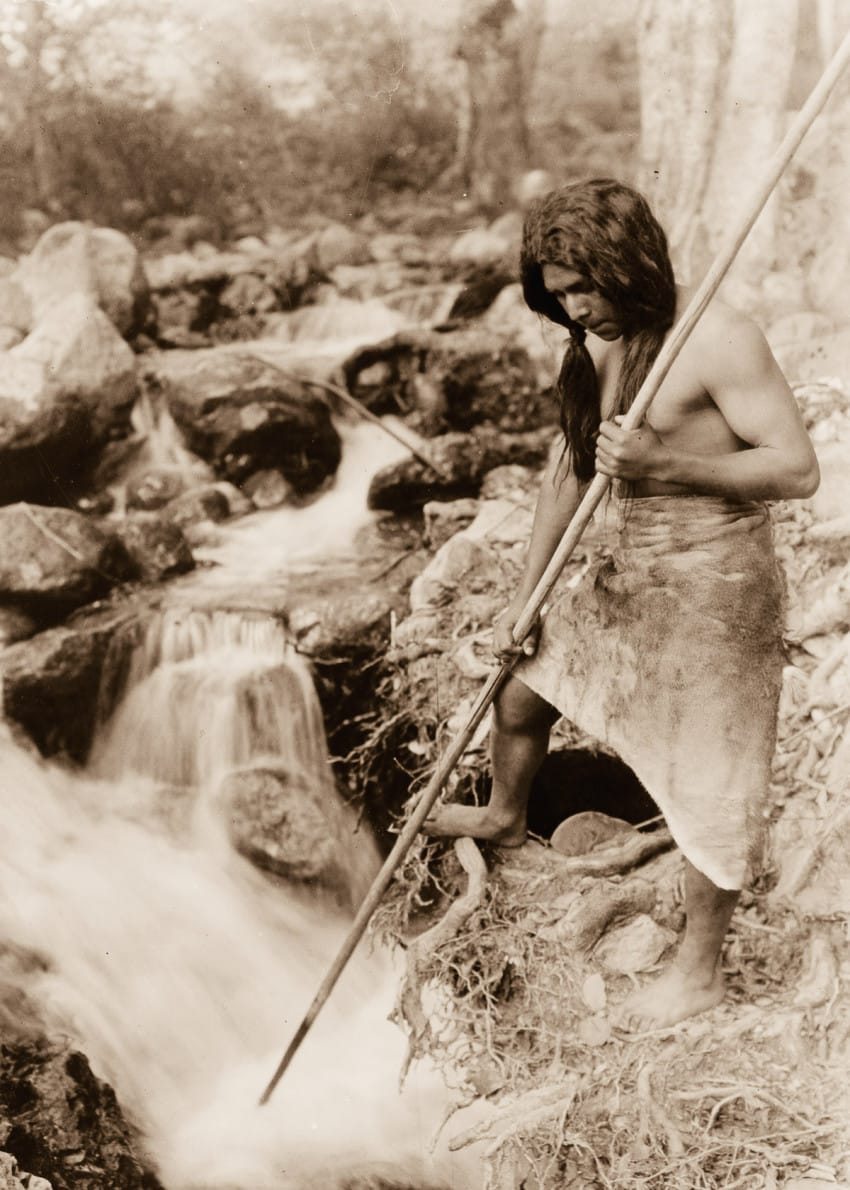 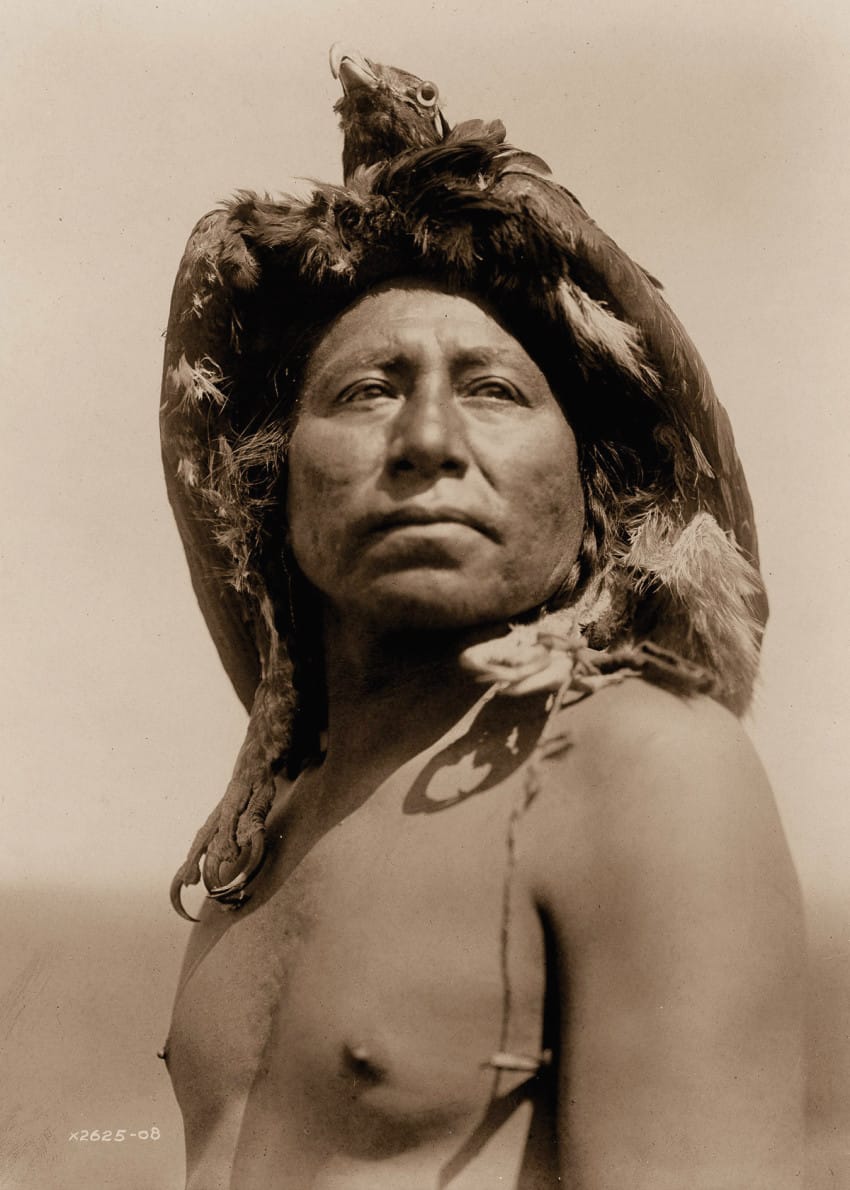 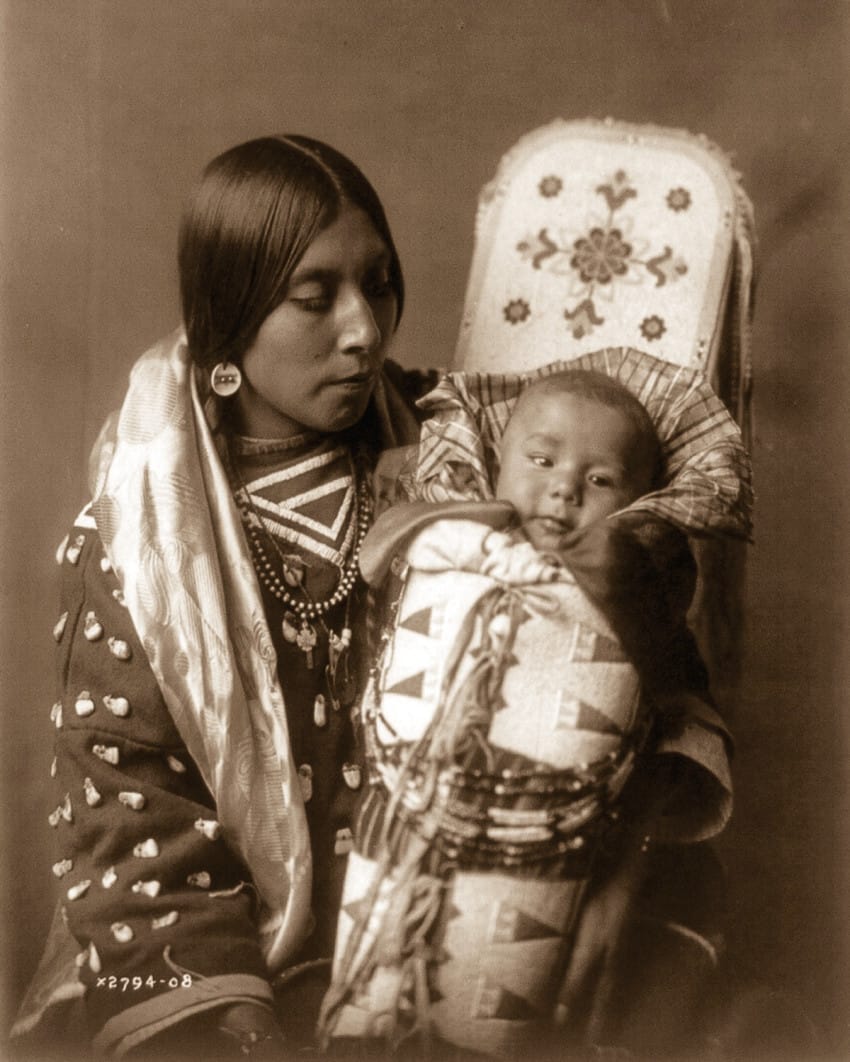 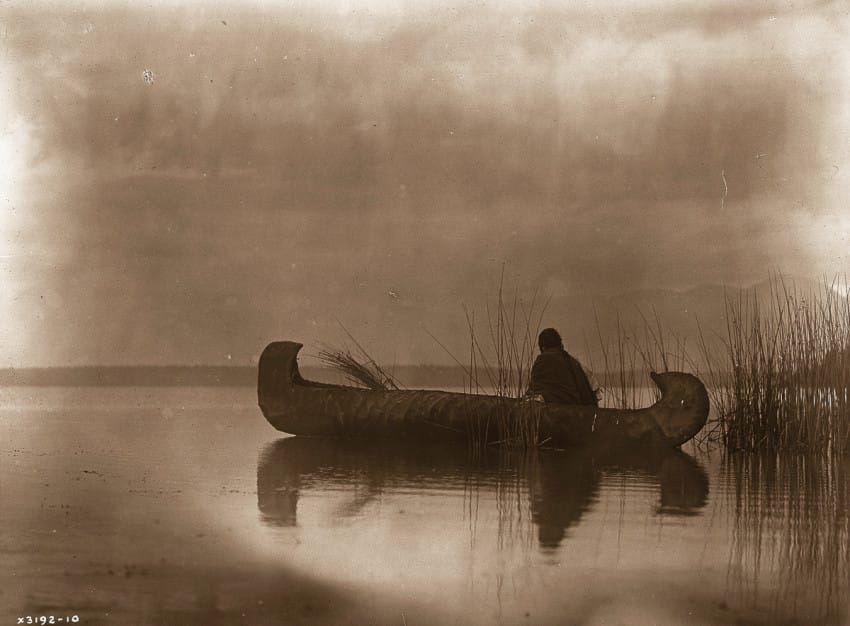 Group of men of the Navajo tribe in the Canyon de Chelly, Arizona, in 1904. 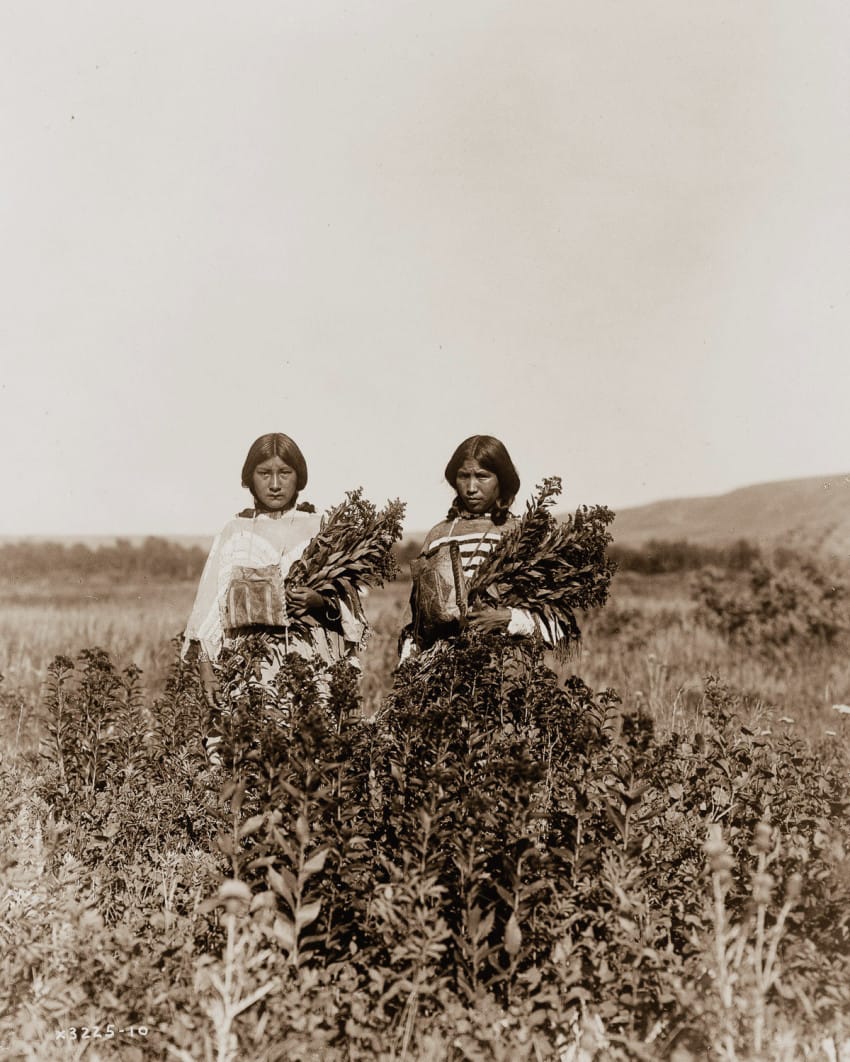 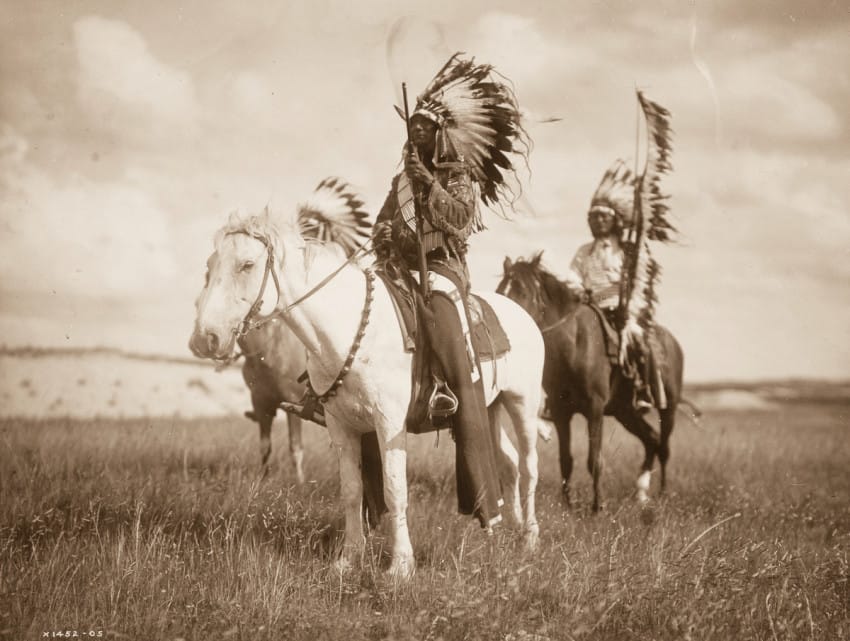 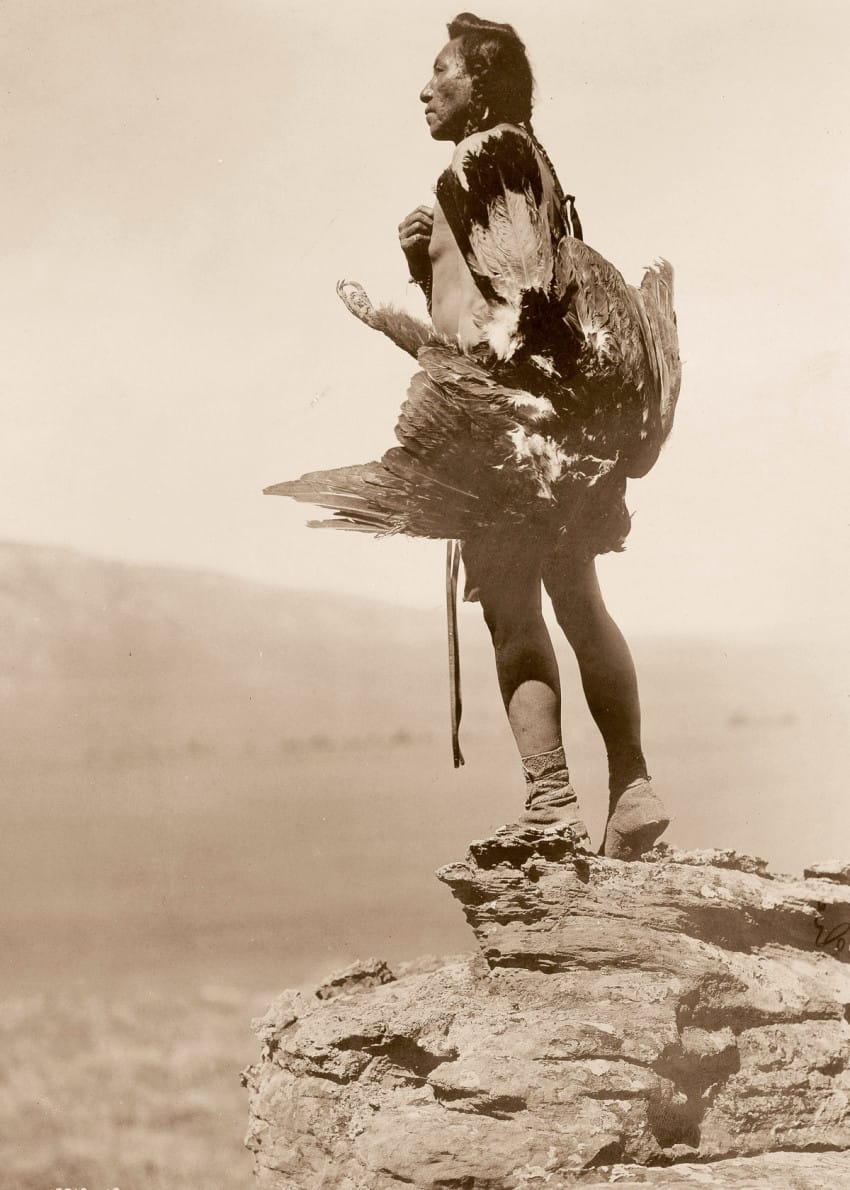 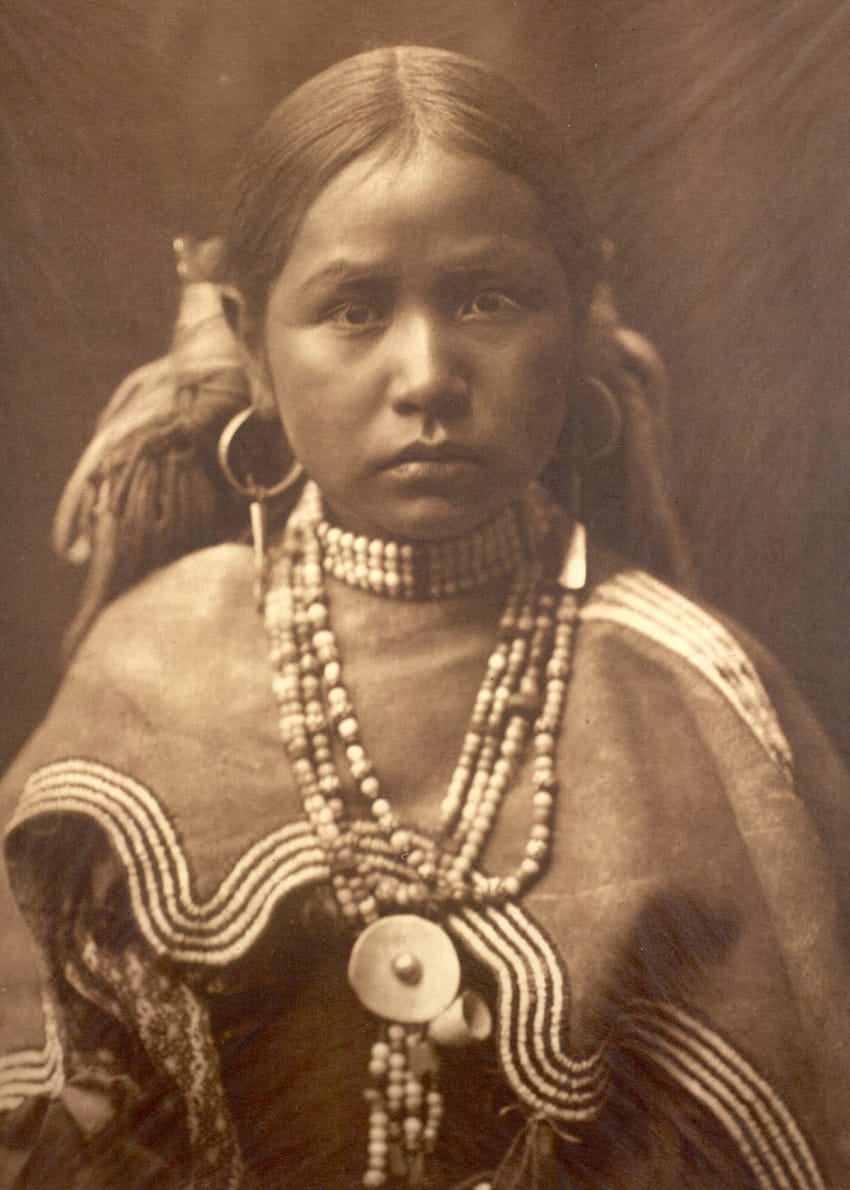 A girl of the Jicarilla Apache people, in 1910. 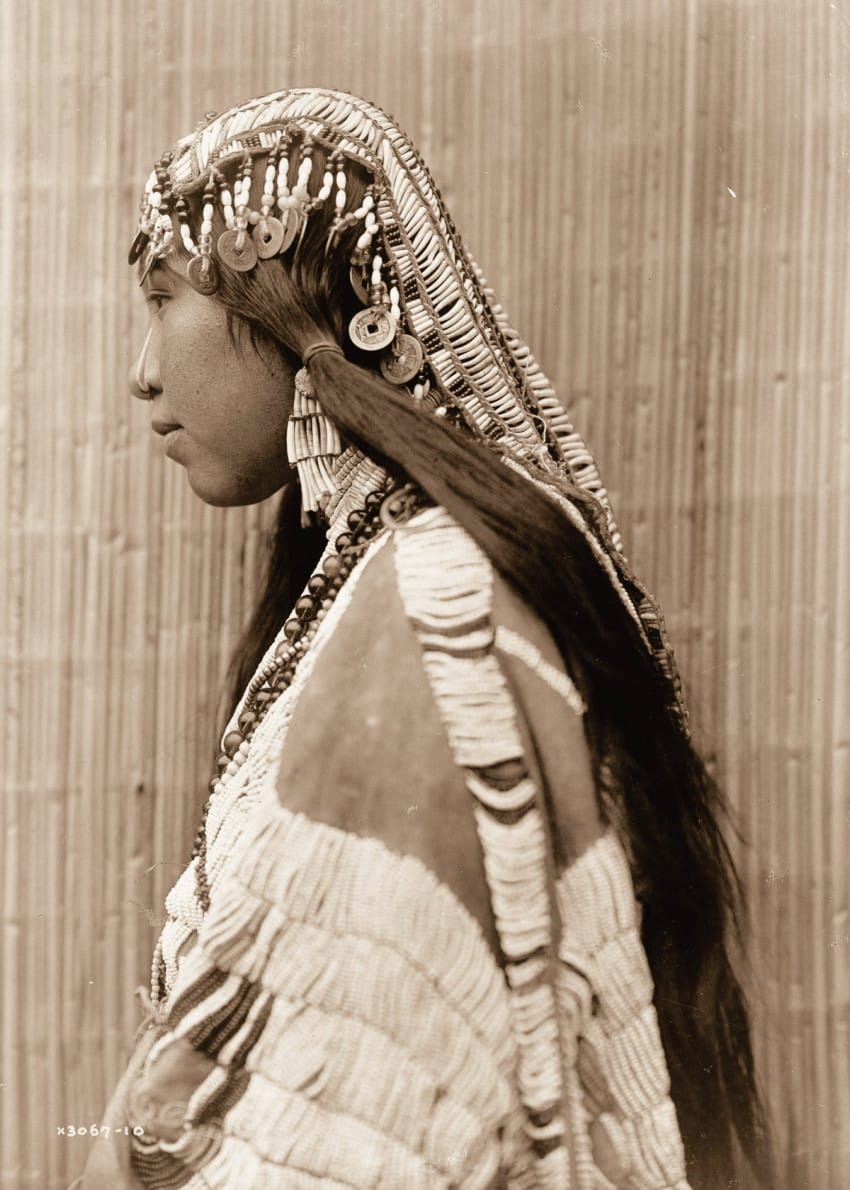 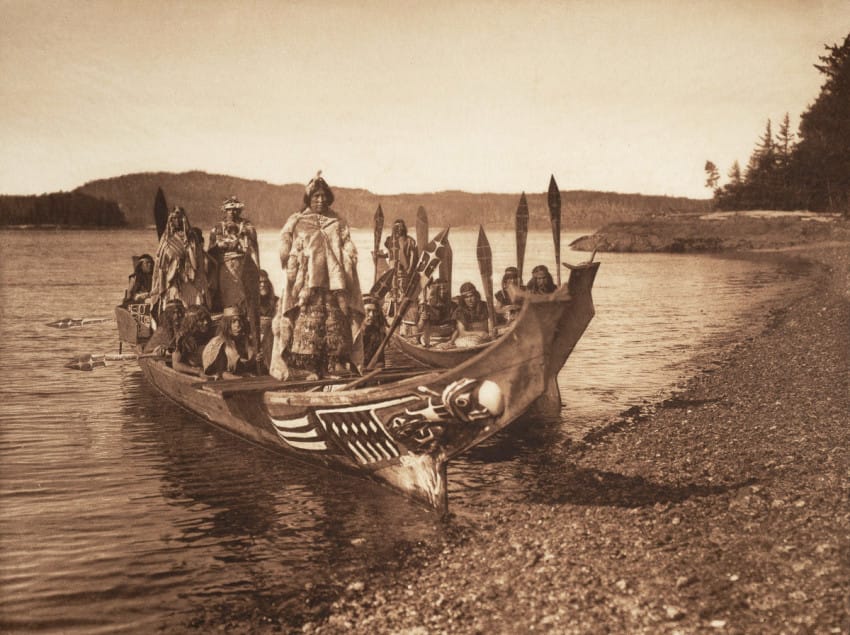 A Kwakiutl wedding party arrives on shore in canoes, in 1914.