Erin Lee Macke, 30, of Johnston, Iowas was charged with four counts of child endangerment and one count of making a firearm available to a person under the age of 21, after she left her four kids home alone to go on a trip to Germany. 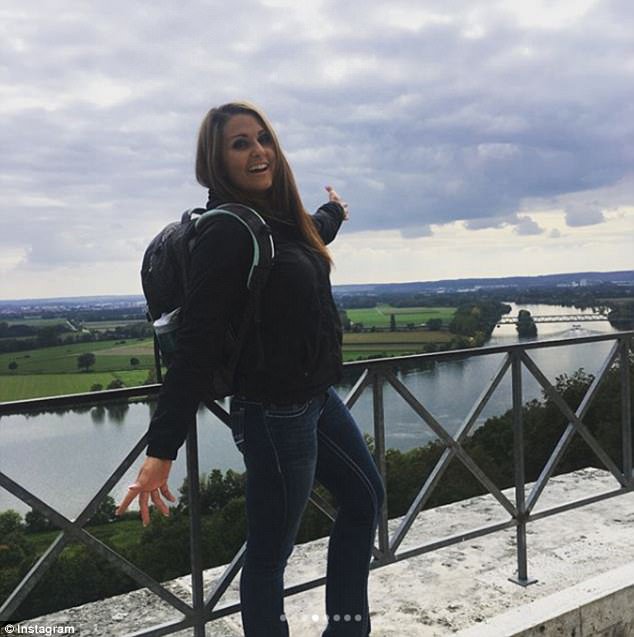 Johnston police were called to Macke’s home on September 21, after receiving a report that young children were left unsupervised in the house. 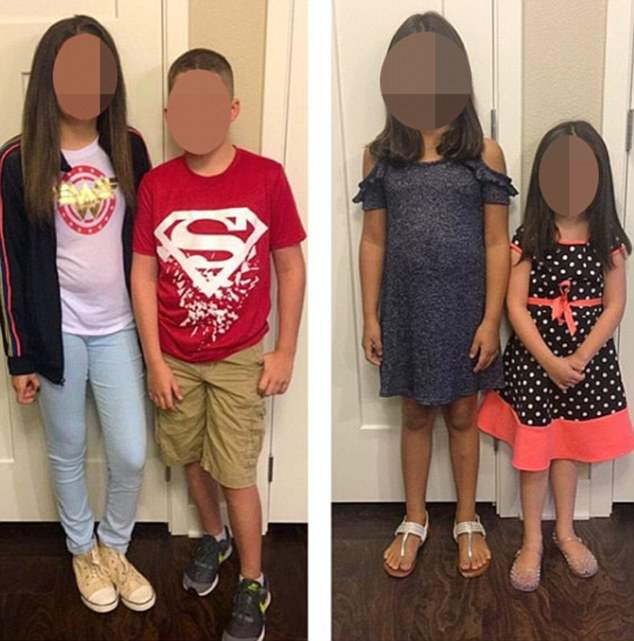 When officers arrived, they found Macke’s children, two of the kids are 12, while the others are 6 and 7.

Police learned Macke left the country on Sept. 20 and was not scheduled to return until Oct. 1. She made no arrangements to provide supervision of the children while she was away.

The Iowa Department of Human Services immediately took custody of the kids and called Macke while she was in Germany and demanded she return home. 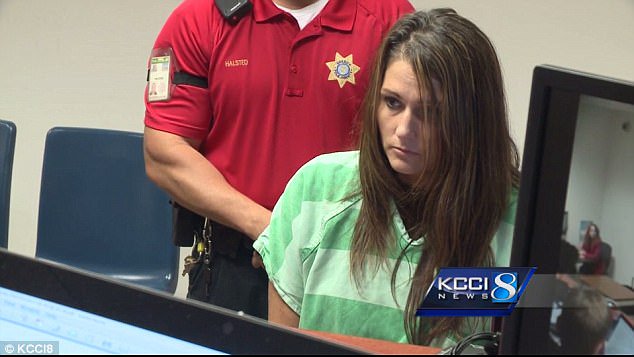 When she returned, she was arrested. She is currently booked in Polk County Jail with no bond while the children are staying with family members.