Home
Animals
11 Animals That Are On The Verge Of Extinction

Since the beginning of time, countless species of animals and plants have come and gone. Wildlife photographer Joel Sartore, is working hard to bring attention to the plight of these animals. Since partnering with National Geographic, the two have started a project called Photo Ark. The goal of this project is to raise awareness of all the soon-to-be extinct animals. Spanning creatures of all walks of life, the photos are a haunting reminder of what might soon be gone forever.

1. The bobtail squid that lives in the shallow coastal waters of the Pacific Ocean.

2. The Arctic fox can be found in several countries spanning the Arctic Circle. Though they are not at risk overall, they are on the cusp of extinction in many Scandinavian countries. 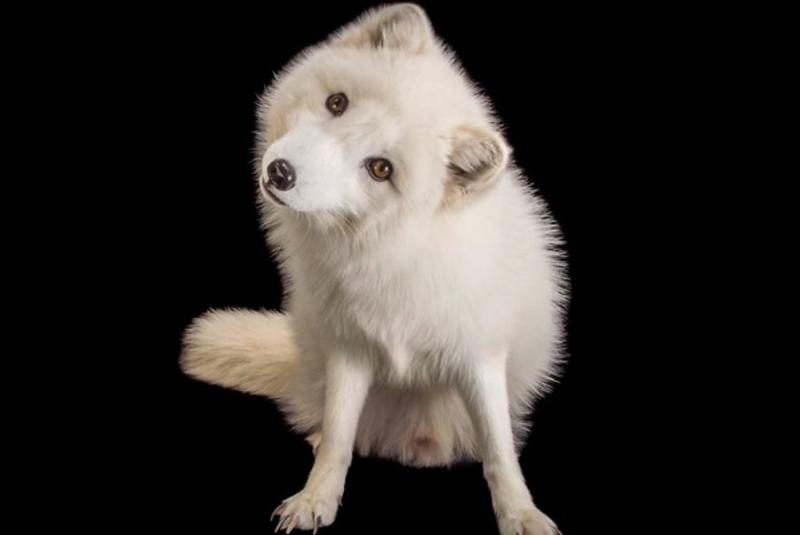 3. The three-toed sloth of South America is dwindling in numbers due to habitat loss. 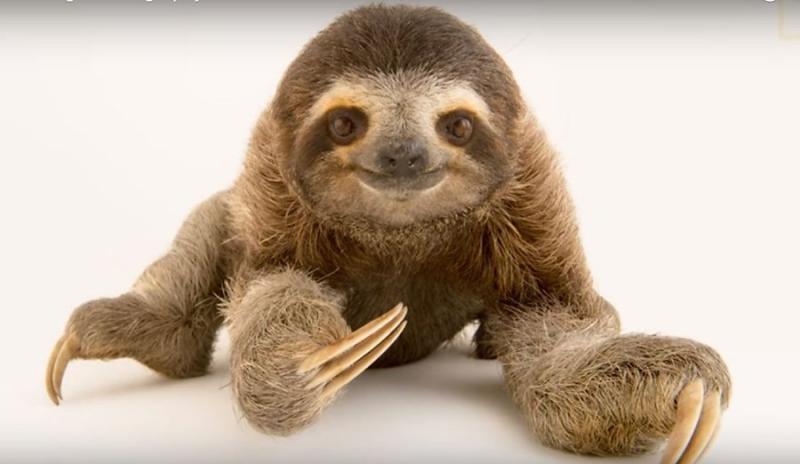 4. Leatherback sea turtles used to be a common sight in waters all over the planet. They are now the subject of conservation initiatives all over the world.

5. Rana marsupial frogs are native to the Andes and its surrounding valleys. They are another species that is threatened by severe habitat loss. 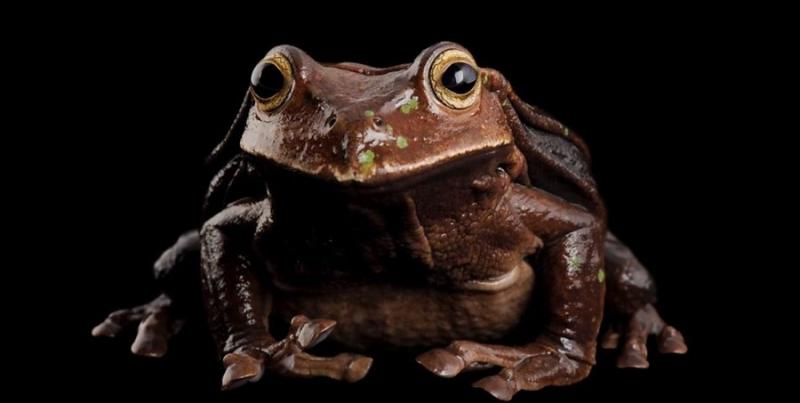 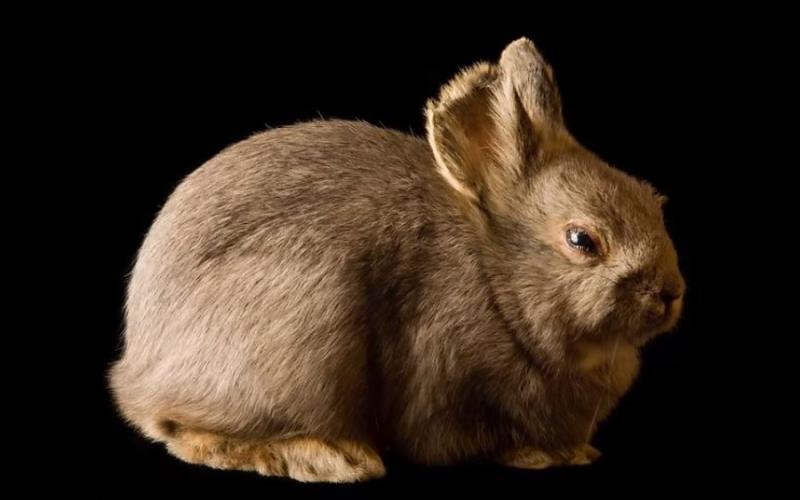 7. Hunted to the brink of extinction, there are only a few northern white rhinoceroses left in the world. 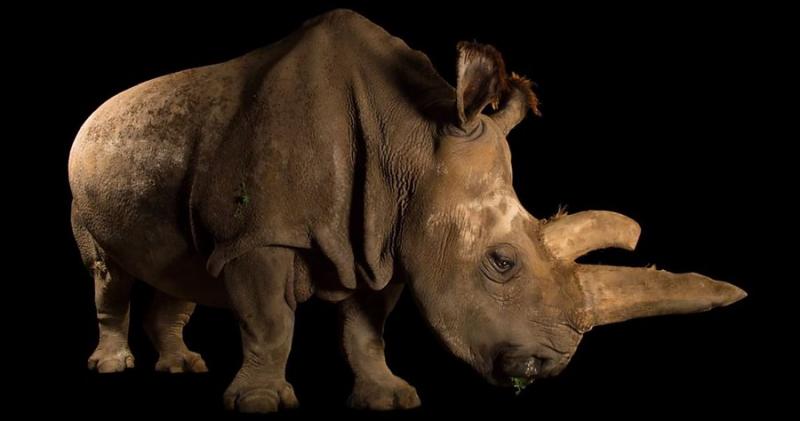 8. The bog turtles of the United States have suffered greatly due to changes in its natural habitat, including the introduction of non-native plants. 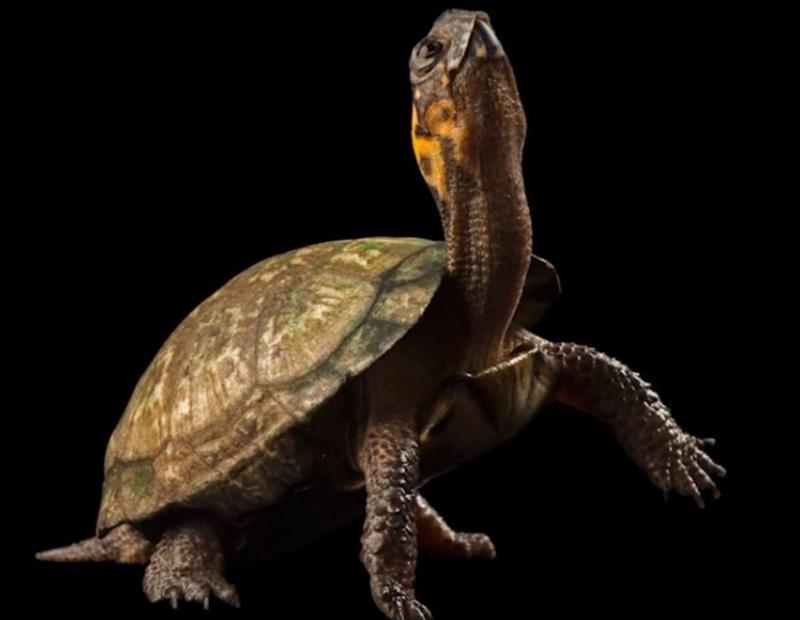 9. The Roti Island Snake-necked Turtle is native to Rote Island, Indonesia. Sadly, this turtle species is one of the most desired turtles in the international pet trade. Being a relatively rare species to begin with, its numbers in the wild have plummeted due to human interference. 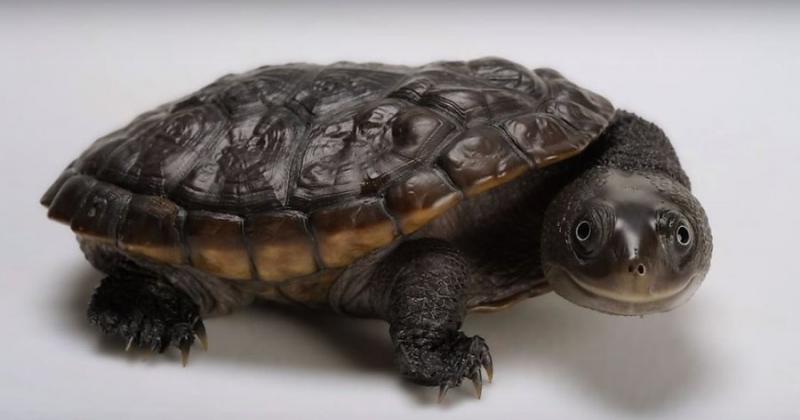 10. Bat-eared foxes live in the southern and western regions of Africa. It’s another instance where their overall numbers were high, but they are vanishing from many areas that they used to call home. 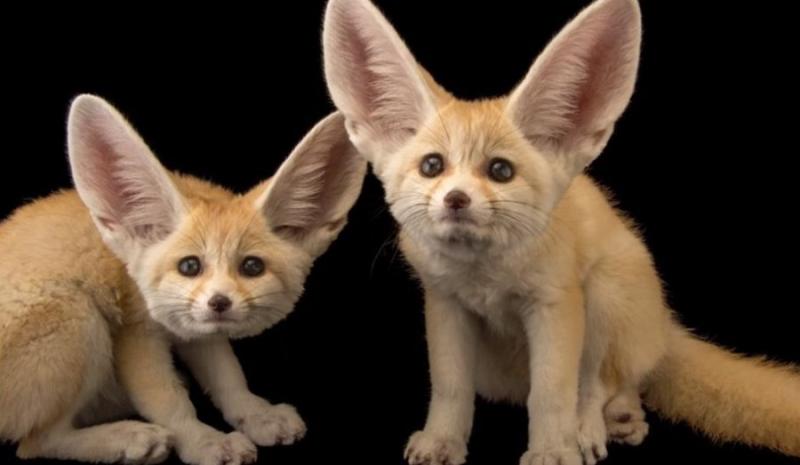 11. Very few Sumatran orangutans still exist in the wild. Exclusively found on the Indonesian island of Sumatra, they are the rarest type or orangutan in the world.